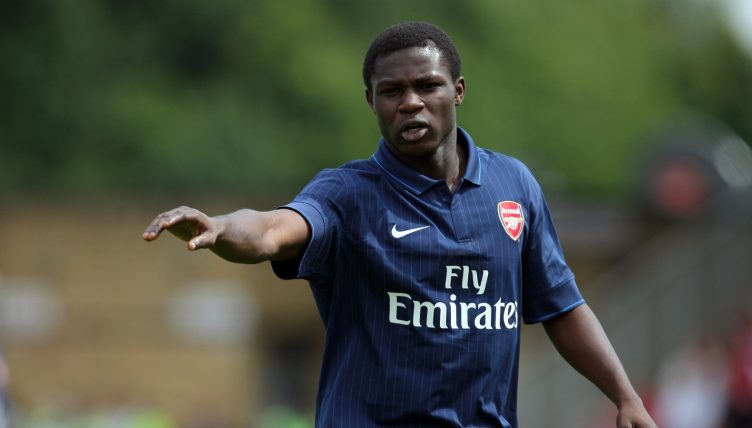 When Football Manager 2013 was released back in early November 2012, Arsenal were facing something of an uncertain future.

Robin Van Persie had fired the Gunners to Champions League qualification during the 2011-12 campaign but he’d departed to spearhead the title charge of bitter rivals Manchester United.

Lucas Podolski, Olivier Giroud and Santi Cazorla had arrived to bolster Arsene Wenger’s squad, while – as ever – Arsenal’s famous Hale End academy was producing some bright lights for the future.

The 2012-13 season would be one to forget as Arsenal finished fourth and suffered an eighth successive trophyless campaign. But what became of that year’s batch of promising youngsters?

We’ve gone back and taken a look at Arsenal’s eight young guns that FM 2013 had earmarked as ‘wonderkids’ (via FM Scout) and how their careers have actually panned out a decade later.

Listed under his Christian name ‘Damian Martinez’ back then, the Argentinian had been with the Gunners since arriving as a 17-year-old from boyhood club Independiente in 2010.

He received his first taste of senior football as a teenager during an emergency loan to Oxford United – a chastening 3-0 defeat to Port Vale – and loans to Sheffield Wednesday, Rotherham United, Wolves, Getafe and Reading followed in his youth.

The goalkeeper was toughened up by his experience in the bowels of the Football League and eventually emerged to feature intermittently for the Gunners in the latter half of the 2010s – the highlight being his starring role in the Gunners’ 2020 FA Cup triumph.

Now 30, Martinez is an established Premier League goalkeeper at Aston Villa and Argentina’s undisputed No.1.

Signed as a youth prospect from fellow London club Charlton, it was always adorable how much Jenkinson loved representing Arsenal, the club he’d grown up supporting.

He made a total of 70 appearances for the Gunners between 2011 and 2019, amid a series of injury issues and loans away. Unfortunately he never quite possessed the quality to establish a regular place in Arsenal’s defence, but he’ll forever remain popular with the fans due to his affinity with the club.

Jenkinson left Arsenal for Nottingham Forest in 2019 and nowadays is turning out for Newcastle Jets in the Australian A-League.

Wow, Carl Jenkinson has really left Arsenal for another club!

We all know how hard it must have been for him to leave his boyhood club but I think it was the right move for him and for Arsenal.

He’ll always bleed Arsenal and I wish him the very best at Nottingham Forest! 👏🏻 pic.twitter.com/qwy1zfzTvM

The Hale End graduate helped introduce ‘Dench’ into the wider world’s lexicon. Never quite made it as a footballer, unfortunately.

The 30-year-old former midfielder received one cap for Ghana and was never anything less than an entertaining, albeit not necessarily for the right reasons, presence on the pitch during his few appearances for Arsenal. He retired back in 2017.

One of the lesser-known names on this list, Feyenoord academy graduate Ebecilio joined Arsenal as a highly-rated teenager back in 2010.

But he never broke through to make a senior appearance for Arsenal and returned to the Netherlands with FC Twente in 2013.

After a nomadic few years, the midfielder is currently plying his trade for Cypriot club Alki Oroklini.

There was once great excitement for the Japanese winger, of whom Wenger once said: “He has raw ability which has attracted many clubs around the world. I look forward to helping him fulfil his potential here.”

Miyaichi had impressed on loan at Feyenoord and many expected him to kick on following his return to parent club Arsenal in the summer of 2011. But he only ever made seven appearances (one in the Premier League) and left for Bundesliga II side FC St. Pauli in 2014.

He spent six years in Germany, but his time was plagued by injury, and nowadays is back in his home country with Yokohama F. Marinos.

Now retired and coaching Arsenal’s Under-18s, there’s a parallel universe where a 30-year-old Wilshere remained injury-free and is still the lynchpin of the Gunners midfield. There’s no questioning he had the requisite ability. Just add Xavi, Iniesta and Busquets.

Never could convince Tony Pulis, though. And that’s the real quiz. 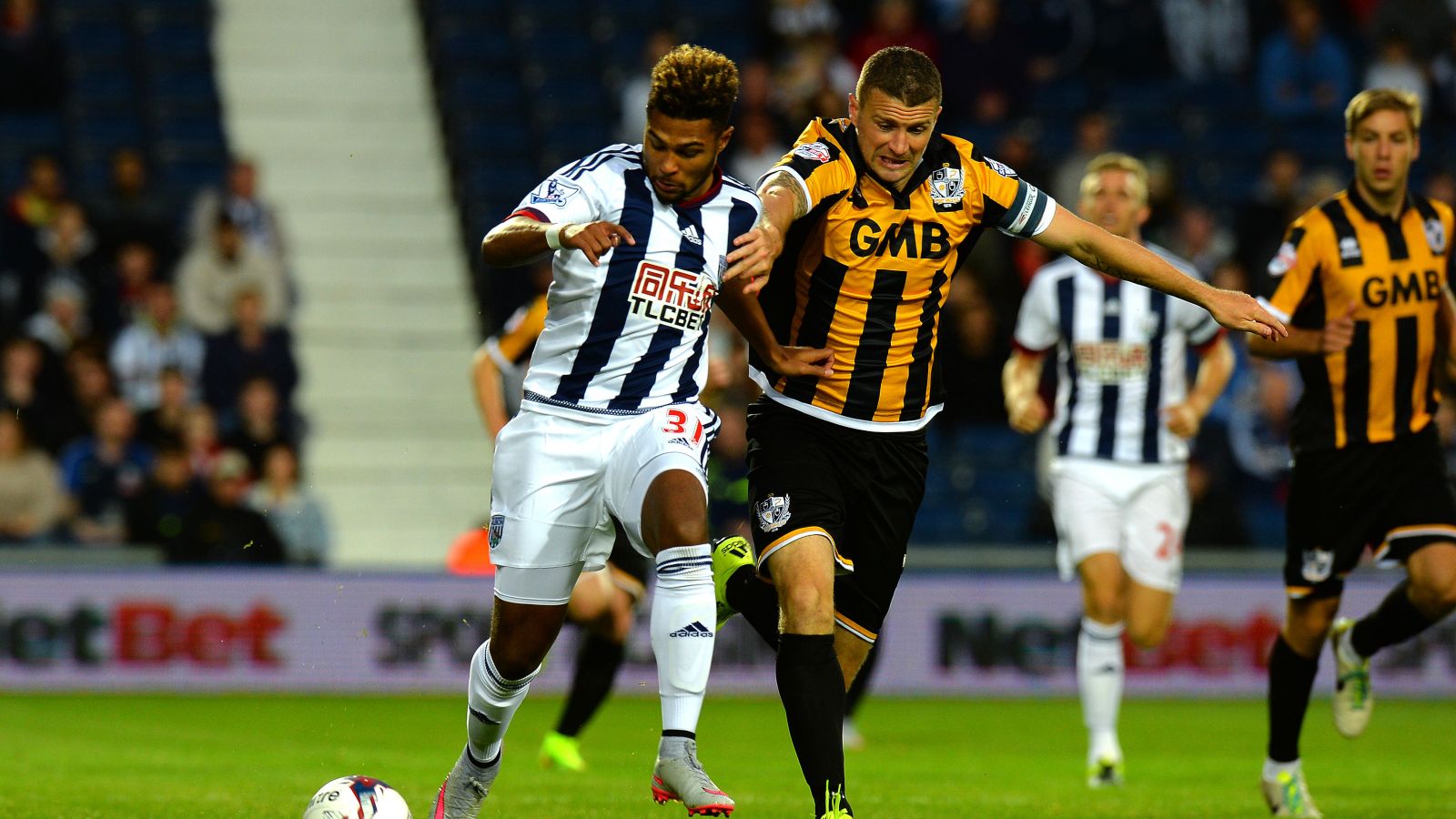 If nothing else, Oxlade-Chamberlain knew which way the wind was blowing when he left Arsenal for Jurgen Klopp’s Liverpool for a £35million fee in the summer of 2017.

Arsenal haven’t been back in the Champions League since, while Liverpool have been a mainstay, reaching three finals.

The England international had spent six years at Arsenal and made nearly 200 appearances for the club. During that time he realised his early potential on many occasions, if not consistently, before going on to – briefly – be an important player for Klopp’s side.

Oxlade-Chamberlain has won all there is to win at Liverpool, although due to injuries he’s been peripheral at best in most of those trophy triumphs. It’s easy to forget he’s still only 29.

READ NEXT: Arsene Wenger’s 10 most expensive Arsenal signings – & how they fared