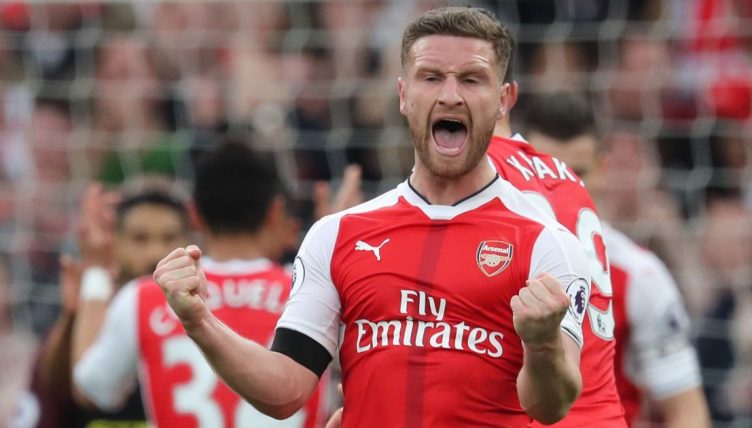 Granit Xhaka has been a divisive figure at Arsenal in his six years in north London, where he has made himself a crucial cog in midfield two and a half years after being stripped of the captaincy following a verbal altercation with fans.

Xhaka signed for Arsenal in the summer of 2016 for around £35million to much fanfare, as a dominant central midfielder to add steel and a strong passing range to replace his future boss, Mikel Arteta, who retired that summer.

The 30-year-old started well, but soon the reckless cards and sloppy mistakes which occasionally plague his game started to creep in, and Xhaka would often be the one to take the blame as the team suffered bad spells of form.

But the Switzerland international is currently producing what’s arguably the best football of his career as Arteta’s Gunners sit top of the Premier League table.

Arsenal finished second in the season before his arrival but are yet to finish in the top four since, although they have won two FA Cups in that time.

Arsene Wenger went on a spending spree that summer, buying six players for around £100million in total, the club’s biggest ever window at the time. But only one other alongside Xhaka remains at the Emirates. Here’s how they got on.

The most infamous name on this list, Mustafi arrived near the end of the window for around £35million from Valencia.

A World Cup winner with Germany, there was a lot of excitement at the arrival of Mustafi, who had forged a very solid partnership in central defence with Nicolas Otamendi on the Spanish east coast, and he initially started superbly, going unbeaten in his first 21 games at the club.

However, after an injury, things went downhill quickly for Mustafi. A series of calamitous errors followed over the next four seasons, in which time Arsenal’s defence became leakier than ever, before he was eventually released in January 2021.

The fact Mustafi made over 150 appearances for the club is a testament to how bad the defence has been over the last few years, and despite scoring in a North London Derby and at Old Trafford, Mustafi is not remembered fondly at all at the Emirates.

Mustafi has since suffered back-to-back relegations, having gone down with Schalke in 2021 before facing the drop with Levante last season.

The Japan international joined Arsenal as a 20-year-old in 2016, and many eyebrows were raised at the signing from the Japanese second division.

“Takuma is a talented young striker and very much one for the future,” Arsene Wenger stated.

“He has had an impressive start to his career in Japan and we look forward to him developing over the next couple of years.”

But Asano could not even be given a chance to prove himself, as he was denied a work permit.

A few loan spells followed before he was released in 2019, and joined Partizan Belgrade.

Wenger had some baffling signings over his 22 years at the club, and Asano is very much up there as one of the weirdest. 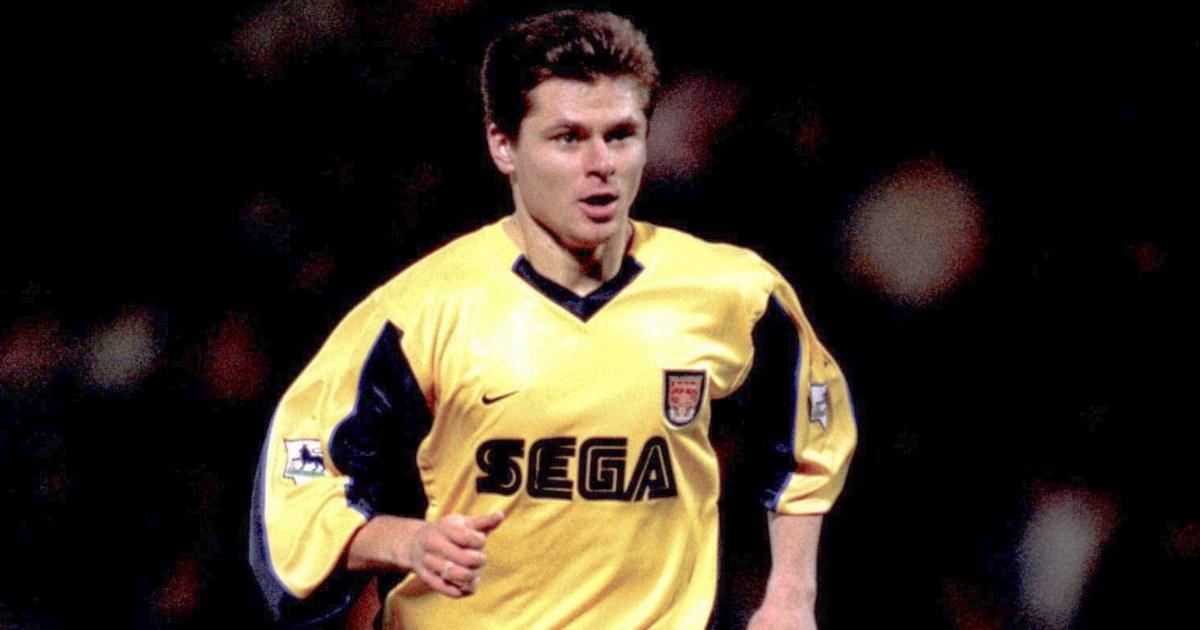 READ: Seven of Arsene Wenger’s most forgettable signings at Arsenal

A 20-year-old centre back from Bolton arriving for around £2million didn’t get the fans particularly excited at the time, but Rob Holding’s transfer to Arsenal has been fantastic value overall.

Still at the club, Holding is now a reliable backup for William Saliba and Gabriel Magalhaes, and often Mikel Arteta’s go-to substitute when trying to hold onto a lead.

With a terrific performance and a clean sheet away at Leicester on what was his second appearance for the club, Wenger lavished the defender with praise, whilst criticising those who questioned the signing.

“Nobody is speaking about the performance of Rob Holding today. You should be happy; he is English, he is 20 years old, but I’m sorry he didn’t cost £55m, so it cannot be good,” Wenger iconically ranted after a 0-0 draw at the King Power.

Holding is seen as one of the senior figures in the dressing room at the youngest team in the league, and with over 130 appearances and two FA Cups to his name, he is well admired by fans and team-mates alike.

After Arsenal’s failed pursuit of Jamie Vardy, Wenger went to Deportivo La Coruna and brought back the Spanish equivalent.

Perez had scored 19 goals and notched up 11 assists in the previous campaign, and the striker was bought for around £17million.

Despite scoring a Champions League hat-trick in the group stage away to Basel, and a stunning volley away at Bournemouth, Perez was rarely trusted by Wenger and was loaned out the following season before being sold to West Ham for around £5million.

Perez ended his Arsenal career with seven goals and five assists in 21 games, and many fans feel he had more to offer the club.

He did have a sweet left foot…

The two then embarked on very different career paths. Nwakali signed for Arsenal in 2016 from the Diamond Football Academy as a highly-rated prospect but never made an appearance for the first team.

“We identified Nwakali as a top player, he was the best player at the Under-17 World Cup,” Wenger stated before the arrival of the 17-year-old.

Loan spells followed his move, before eventually joining Huesca permanently. Still just 23, Nwakali has not delivered on his potential, whilst his former team-mate Osimhen is shining for Napoli.

READ NEXT: Nine of Arsenal’s best bargain signings since they last won the Premier League