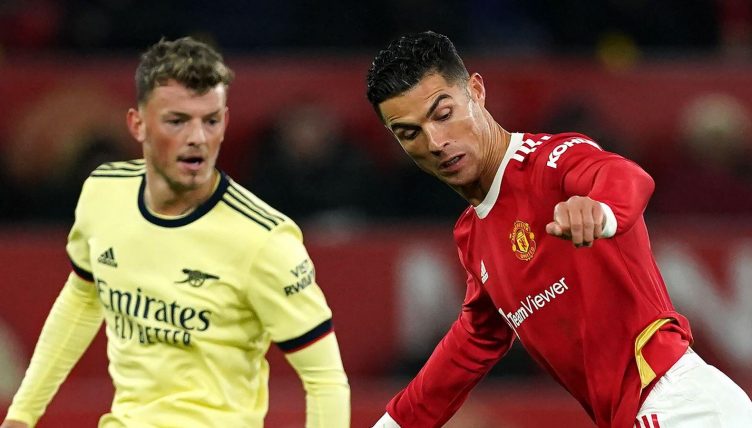 Manchester United and Arsenal have spent the last few seasons attempting to get back to their former glories – but which famous old club has spent more in doing so?

When formers Gunners captain Mikel Arteta returned to the Emirates to take over as manager in December 2019, the club were 10th in the table. They had fewer than half as many points as runaway league leaders Liverpool.

It’s been steady progress with some bumps along the way, but Arsenal are undoubtedly improving under the fledgeling Spanish coach, while on the most part their investment in the transfer market during his reign has been sound.

Arsenal have struggled to recoup much money in the market, with former fan favourites like Mesut Ozil, Pierre-Emerick Aubameyang and Hector Bellerin having their contracts terminated in order to save on their wages and allow them to leave for free.

But they have offloaded some fringe players that didn’t appear to have any place in Arteta’s plans, with the likes of Joe Willock, Emiliano Martinez and Matteo Guendouzi departing for not-inconsiderable transfer fees.

During this transitional period, Arsenal have won an FA Cup and suffered their lowest league placing in over 25 years, with 2021-22 their first season without any European football since 1994-95. They did come close to returning to the Champions League last season, however, and their exceptional start to the new season makes them look a strong bet for a top-four finish at the very least.

Manchester United, meanwhile, have struggled to spend their way out of the hole they’ve dug for themselves. Their wait for a first piece of silverware since 2017 goes on, having finished as runners-up in the Premier League and Europa League under Ole Gunnar Solskjaer.

There have been a number of big-money signings during this period, with the likes of Jadon Sancho and Raphael Varane struggling to make an immediate impact as the Red Devils yielded their worst points return of the past 30 years last season.

However, there are some signs of progress under new boss Erik ten Hag, and a renewed hope that Sancho and Varane will come good alongside expensive new recruits like Casemiro, Lisandro Martinez and Antony.

We went through the data and looked at Transfermarkt to work out the net spend of both Arsenal and United since Arteta’s arrival in December 2019 in order to bring you the numbers, along with their five biggest purchases and sales. 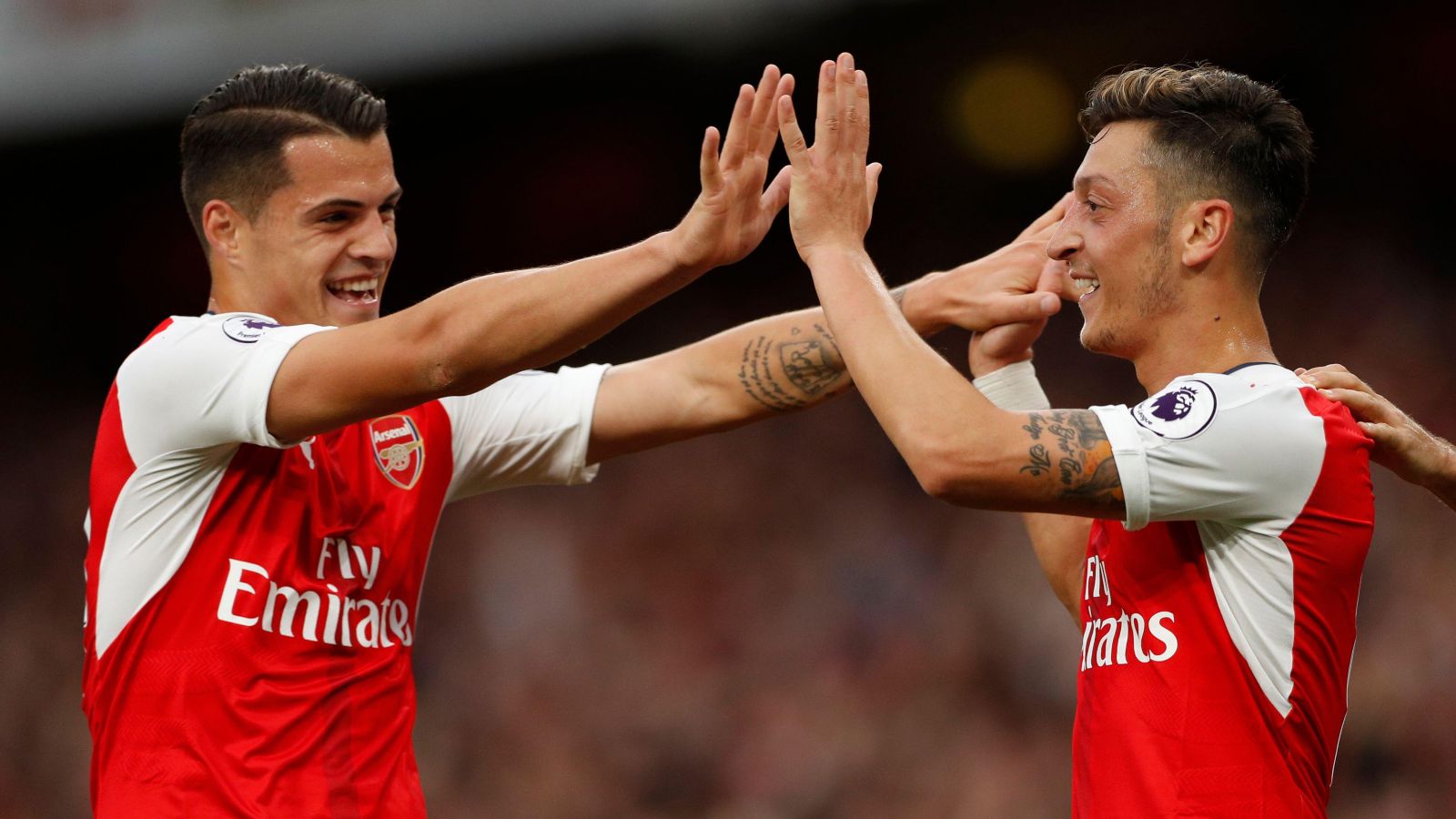 READ NEXT: The 5 players to play for Arsenal & Man Utd in the Premier League era