Arsenal or Chelsea? Who nine pundits have picked to win the Europa League 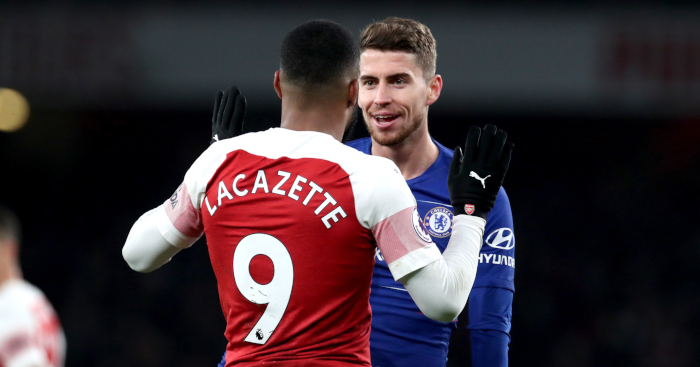 Arsenal face Chelsea in an all-English Europa League final in Baku on Wednesday night in a game which could have huge ramifications for both clubs.

Unai Emery’s men need to win to qualify for next season’s Champions League, while defeat for Maurizio Sarri will put even more scrutiny on his future as Chelsea boss.

We’ve taken a look at who nine pundits, players and publications have predicted will come out on top.

Speaking to the Daily Mirror, Wright has voiced his concerns about Arsenal’s defence against an Eden Hazard who could be playing his last game in a Chelsea shirt.

But the former Arsenal hitman also has reasons to be optimistic for the Gunners, specifically strikers Alexandre Lacazette and Pierre-Emerick Aubameyang.

“Obviously I want Arsenal to win and I think Arsenal might just nick it simply because of the two guys up front.”

The Manchester United striker kept things succinct when asked by talkSPORT to make a prediction.

“I’m going to go Chelsea, just Hazard,” he said. “He can do anything at any moment.” 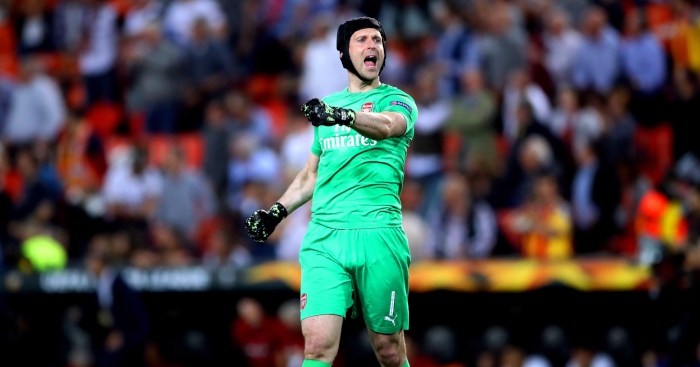 READ: Petr Čech beating Chelsea with Arsenal would be brilliant — unlike his music

Writing for the Metro as a brand ambassador to BetVictor, Owen – and it definitely is Owen obviously – brings us plenty of interesting stats on the game.

– It’s the 198th meeting between the two sides.

Anyway, we eventually get to Owen’s prediction, and he’s gone for 2-1 to Chelsea with Eden Hazard among the scorers.

In his BBC predictions column (facing rapper Ramz and Feeder bass player Taka), Lawro has gone for a 3-2 win for Chelsea.

“I’d like to think that because of the strange circumstances around this final – with neither team or their fans really wanting to be there – we might get a strange game,” he writes.

“So, I am expecting it to be extremely open, when finals are usually tight.”

Nicholas offers plenty of interesting thoughts analysing the strengths and weaknesses of the two teams for Sky Sports.

The former Arsenal man concedes Chelsea are favourites for the final but seems to be leaning towards the Gunners.

So who does he plump for when we get to the bottom of the page to “Charlie’s prediction”?

Ah, right, they’ve forgotten to fill that bit in.

We’re into the publications now, and Tom Kershaw has previewed the match for The Independent.

Kershaw has stayed with the bookies in predicting a 2-1 win for Chelsea, writing: “Sarri’s side have endured a turbulent season, despite securing a top-four position, however, they are still the form team after Arsenal’s unravelling that saw them slip to a fifth-placed finish.” 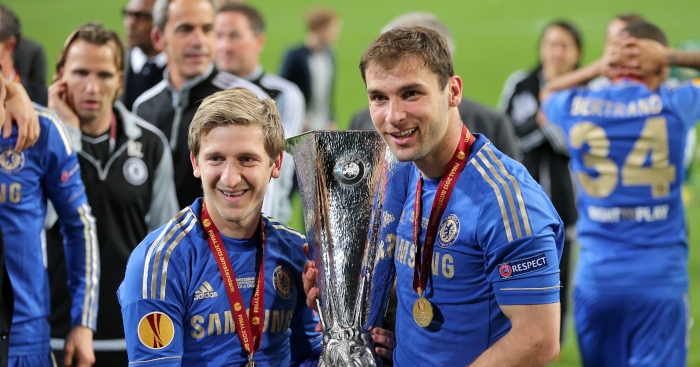 READ: Where are they now? Chelsea’s 2013 Europa League-winning squad

“Chelsea have enjoyed the stronger season, but injuries to key players will weaken Sarri’s side. Arsenal have impressed in the last two rounds of the competition and have the added motivation of trying to qualify for the Champions League.”

Most pundits seem to expect both teams to score, and Paul Higham is exactly the same while predicting a 2-1 Chelsea victory for Sporting Life.

“Chelsea are favourites for good reason though,” he writes, “and preference must be for them to see it through with Arsenal’s defensive weakness just too much to trust.”

We love using Football Manager to sim ahead into the future, and football.london have done the same using FIFA19 to look ahead to the final, using the two teams’ expected starting XIs.

And in an evenly-matched game, Arsenal came out 2-1 victors as Lacazette and Aubameyang helped the Gunners come back from Willian’s opener.