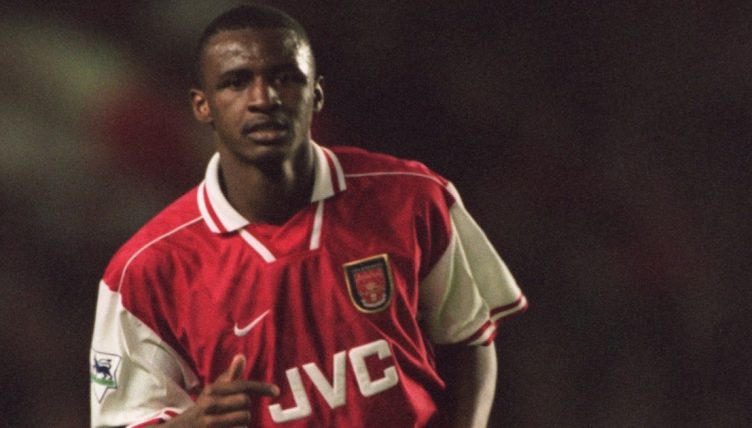 There’s nothing like a debutant to get football fans excited and Arsenal fans were beside themselves when these six made their Premier League bows for the club.

Every footballer, from Ballon d’Or winners to Sunday League plodders, is nervous before their debut. They’ve gone to sleep the night before dreaming of their perfect introduction for their new club.

Great debut performances are rarer than you think; Arsenal legends such as Thierry Henry, Dennis Bergkamp and Robert Pires all struggled to make an impression on their Gunners bow.

But we’ve identified six Arsenal players who made a splash on their Premier League debuts for the club.

Quite possibly the best midfielder in Arsenal’s history, Vieira made an instant impression on his Premier League debut in 1996.

Coming on for an injured Ray Parlour against Sheffield Wednesday, Vieira flipped a 1-0 deficit into a 4-1 victory with a performance of power, control and poise from the centre of midfield.

Dennis Bergkamp was an injured onlooker in the stands that Monday evening and later told The Atheltic: “Everyone in the stadium was thinking, ‘What happened here? Did I really see it right?’

“I remember people talking about it. He was there and controlled the ball, and when you think he was going to lose the ball he would pass and put someone in. He was a different sort of player.”

Ian Wright simply said: “I had never seen a midfield player like that.”

And Vieira’s stunning debut underlined how Arsenal would play during the glory years under Arsene Wenger. Transformational. 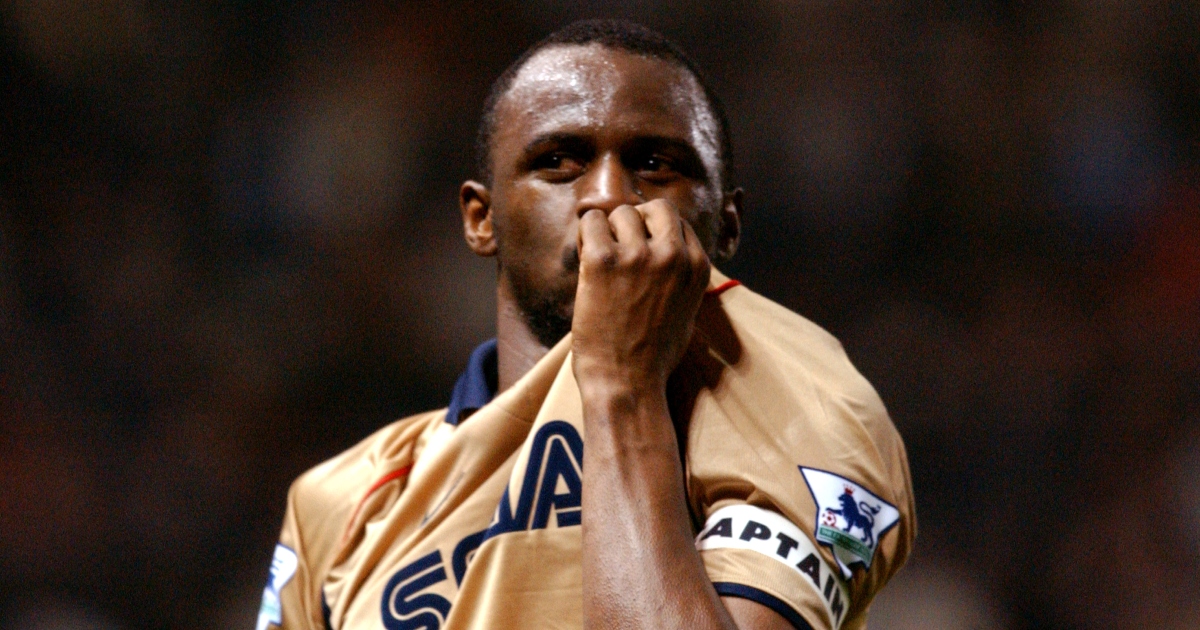 Saliba finally made his long-awaited Premier League bow during Arsenal’s win over Crystal Palace in 2022 and his composed display from the centre of defence was certainly worth the wait.

“I think the most important thing for young players is just to play,” former Manchester United defender Gary Neville told Sky Sports after the game. “He’s got football inside him, I was massively impressed by him. He reminded me of a young Rio Ferdinand.

“Crystal Palace away is a tough away game in the Premier League. They come at you. That’s a big night for him.”

And the 21-year-old won Man of the Match with a performance so impressive that he pocketed Palace’s many skiful attackers without commiting a single foul.

Wenger’s parting gift to Arsenal, Aubameyang was able to give onlookers a sign of what was to come with a goal on his first league appearance for the Gunners.

One of the deadliest strikers in Europe, the £55million signing from Borussia Dortmund latched onto an Henrikh Mkhitaryan through ball and chipped it over Everton goalkeeper Jordan Pickford to make the Emirates crowd coo with delight.

Ninety-four seconds, one shot, one goal; Lacazette couldn’t have dreamt of a better start to his Arsenal debut than scoring early in their 4-3 win over Leicester in 2017.

After all the excitement and joy that surrounded his signing, it took Ozil just 11 minutes to make an impact in an Arsenal shirt.

The playmaker squared the ball for Olivier Giroud to sweep home during their trip to Sunderland in September 2013 and Ozil would go on to record another 74 assists for the Gunners.

“I just remember how nice the feeling was to finally make my debut, playing for a new club with new team-mates,” Ozil told the Arsenal matchday programme in 2017.

“It took almost two weeks for me to play my first game because of the international break, so I was really looking forward to it. To give an assist so soon early on was a nice moment too.”

Arsenal’s thumping 6-1 victory at Everton in August 2009 was arguably the best opening day performance in Premier League history, with Wenger’s young side brushing aside opponents who finished fifth during the previous two seasons.

And Vermaelen scored the second goal at Goodison Park before scoring a brace during his next appearance against Wigan Athletic.

Injuries have diminshed the former Belgium international’s reputation; Vermaelen was named in the PFA Team of the Year in 2009-10 and ended his final season by lifting the FA Cup.

Patrick Vieira scored a goal so silkily futile, it sums up Wenger’s Arsenal