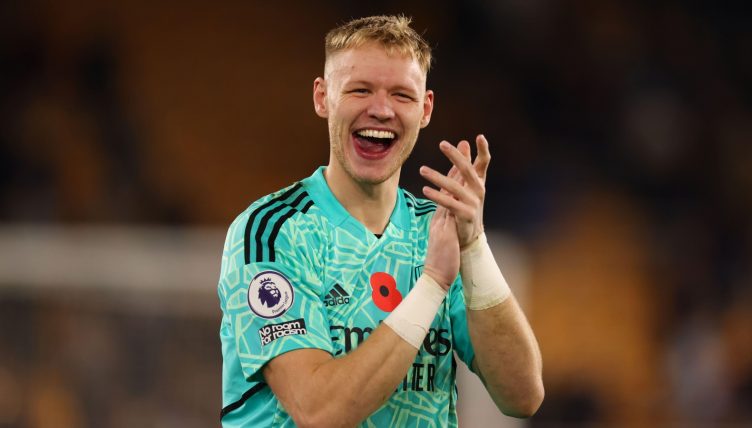 Arsenal are top of the Premier League table. They have been the dominating force in the league so far with 37 points already. And that’s not the only impressive statistic from their season so far.

Mikel Arteta’s Gunners have boasted an incredible 2022-23 campaign up until this point. They’ve been one of the best sides to watch in Europe and they aren’t showing any signs of slowing down.

It is a stark contrast to their inconsistent start last season and underlines that the Arsenal hierarchy were right to ‘trust the process’ and place faith in the project Arteta is building at the Emirates.

“Nobody expected us to be where we are right now,” Arteta explained via PA following their 2-0 triumph over Wolves.

“I am more focused on our way of playing, our way of living together, the atmosphere we have around Colney and what we have generated with our supporters in our stadium. That is much more powerful.

“It’s great to be where we are, we are enjoying that moment. We have a big break, we have to reflect on what we are doing and we are very much prepared for what is to come after the World Cup.

“When a team is in the moment you want to carry on playing. It’s not possible so we have to use the time now in the best possible way.

“Our aim is to play better as a team every single day, to have better tools to do what we want to do on the pitch.”

They still have a long way to go in the Premier League, but Arsenal fans should be enjoying every step of the ride. Here are 14 stats that illustrate just how good they have been this season.

– Arsenal are 14 points ahead of where they were at the same stage last season.

– This is the first time since 2007/2008 that Arsenal will top the Premier League table at Christmas. 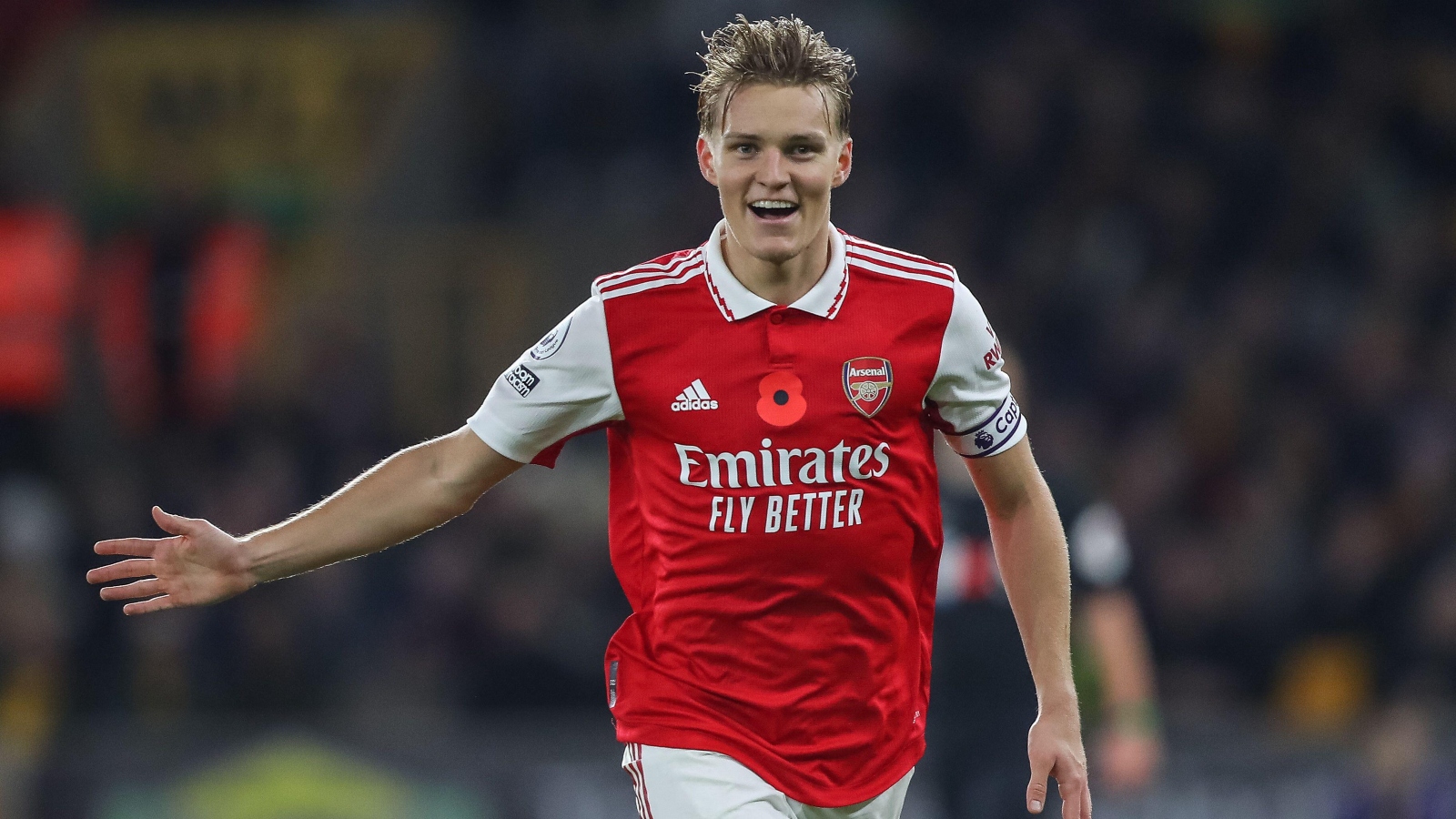 READ: The Premier League table since January 2022: Arsenal above Spurs…

– Arsenal have fielded the youngest team in the Premier League this season. Coming in with an average age of just 24 years old, the Gunners have some of the best young talents in Europe.

– Arteta’s side have only faced 37 shots on target which is the fewest in the Premier League.

– Arsenal have averaged 2.64 points per game in the Premier League. Should they carry on with their current trajectory, they would finish the season with 100 points.

– Only Manchester City have scored more goals (40) than Arsenal have themselves (33).

– Gabriel Jesus has produced more shot-creating actions than any other Premier League striker with 57.

– Arsenal have created a higher non-penalty xG than any other Premier League side with 25.7 npxG.

– Arsenal have a conversion rate of 13.8%, which is only bettered by Spurs in the Premier League.

READ MORE: Ben White made a pass so good we thought Arsenal had re-signed Ozil