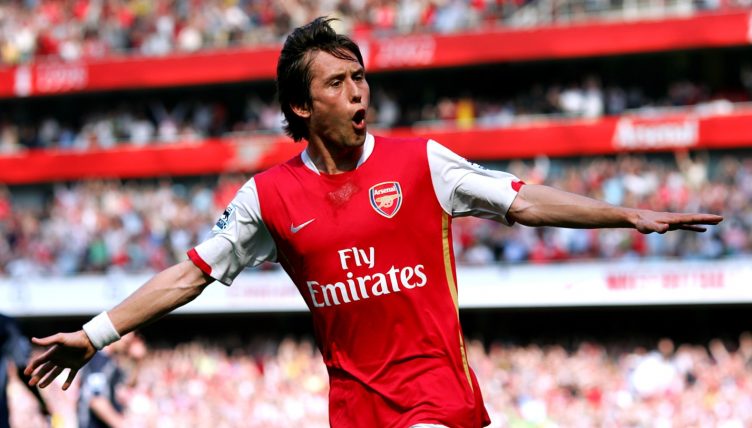 It’s been over 18 years since Arsenal last won the title but they’ve had some fantastic players since – many of whom were signed on a tight budget.

They might have splashed a bit more cash in recent years, but for a long time after their move from Highbury to the Emirates Stadium, they were unable to bring in players for massive fees like some of their rivals. Still, that never stopped Arsenal from bringing in some quality players for limited sums.

Here are their nine best bargain signings, all brought in for £12m or less, since the legendary invincibles side of 2004. The figures are all taken from what was reported at the time of their signings.

The ludicrously handsome striker had helped Montpellier win the unlikeliest of Ligue 1 titles, beating out Carlo Ancelotti’s PSG in the 2011-12 season. He was also the league’s top scorer with 21 goals, and yet Arsenal managed to sign him for a relatively modest fee that summer.

Silverware followed him to Arsenal, with three FA Cups and 105 goals in six years at the Emirates. Another FA Cup, the World Cup, a League Cup, the Europa League and the Champions League followed when he was at Chelsea. Now he’s a Serie A title winner with AC Milan. The man wins trophies.

The Frenchman took time to settle at the Emirates after arriving from Lorient in 2010, with a debut season marred by mistakes at the back, most memorably the mix-up that saw them lose the League Cup final to Birmingham.

But it soon became clear he wasn’t just another Sebastian Squillaci, who arrived at the same time. Despite leaving under a bit of a cloud, Koscielny was a trustworthy lieutenant at the back for almost a decade and deserves his place here.

The Gunners looked in dire straits at the beginning of the 2011-12 season as things reached a nadir with an 8-2 defeat to Manchester United in late August. Three days later, they signed Arteta from Everton on deadline day.

Many credit the midfielder with saving that season. Arsenal had picked up just seven points from their first seven games, but turned things around quite dramatically thanks to Arteta’s leadership from the centre of the pitch, as they went on to finish third and qualify for the Champions League.

He’s since returned as manager and Arsenal look completely revitalised under his leadership. He’s even pissed off Richard Keys… 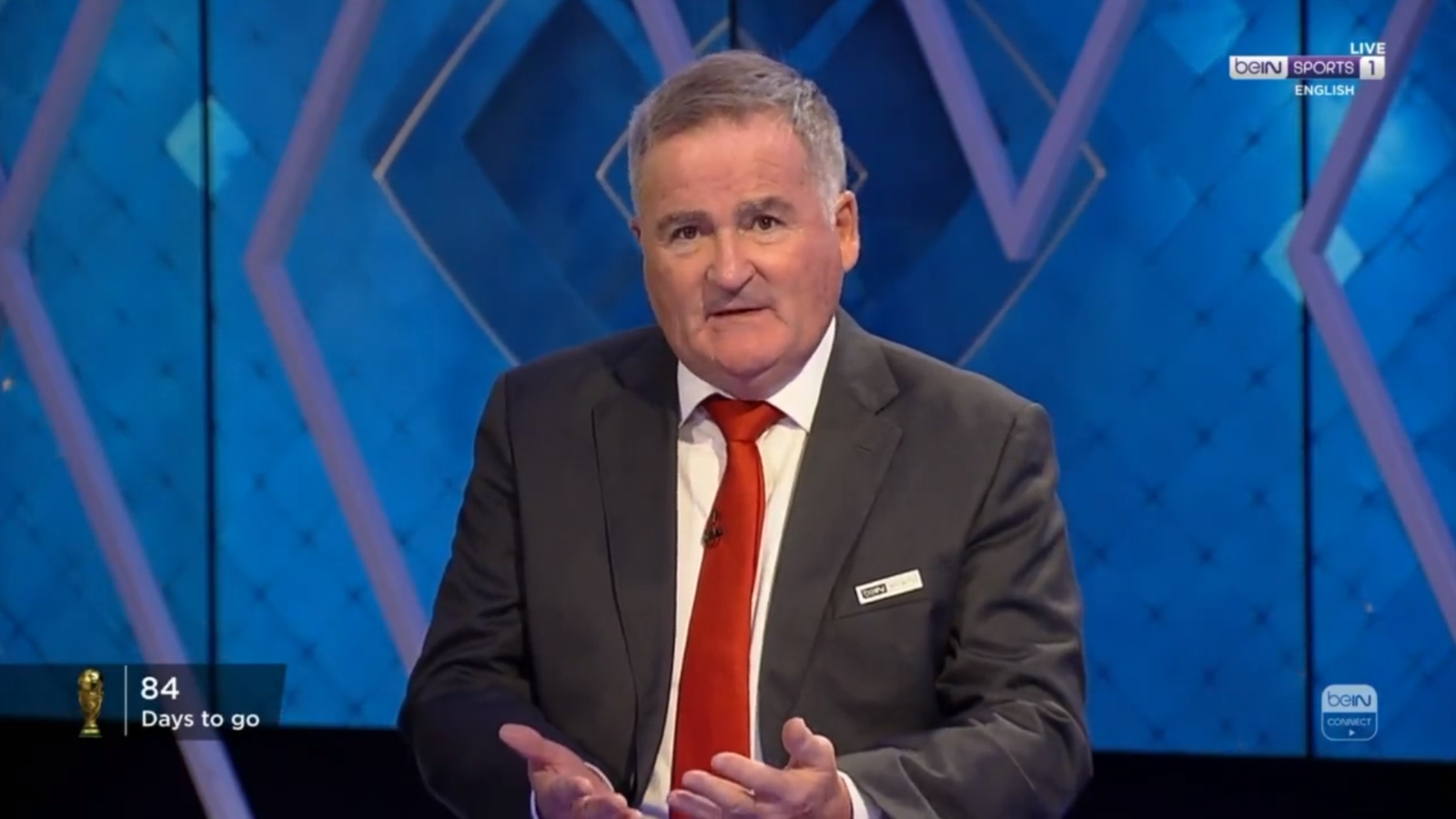 The big f*cking German became a cult figure at Arsenal, with injuries perhaps robbing him of the ability to make an impact consistently.

Mertesacker enjoyed a particularly good partnership with Koscielny; had the pair of them been fit together more often, they might been able to end the club’s long wait for another Premier League title.

Mertesacker and Koscielny have been immense when they've played together in the last 2 years. #AFC pic.twitter.com/3t7ZRMJ5pP

Signed from Borussia Dortmund in 2006, it’s difficult not to look back on Rosicky’s time at the club without a sense of ‘what if?’.

Nevertheless, the Czech midfielder contributed enough great moments to be beloved by the Arsenal faithful, despite the (very) regular injury setbacks. 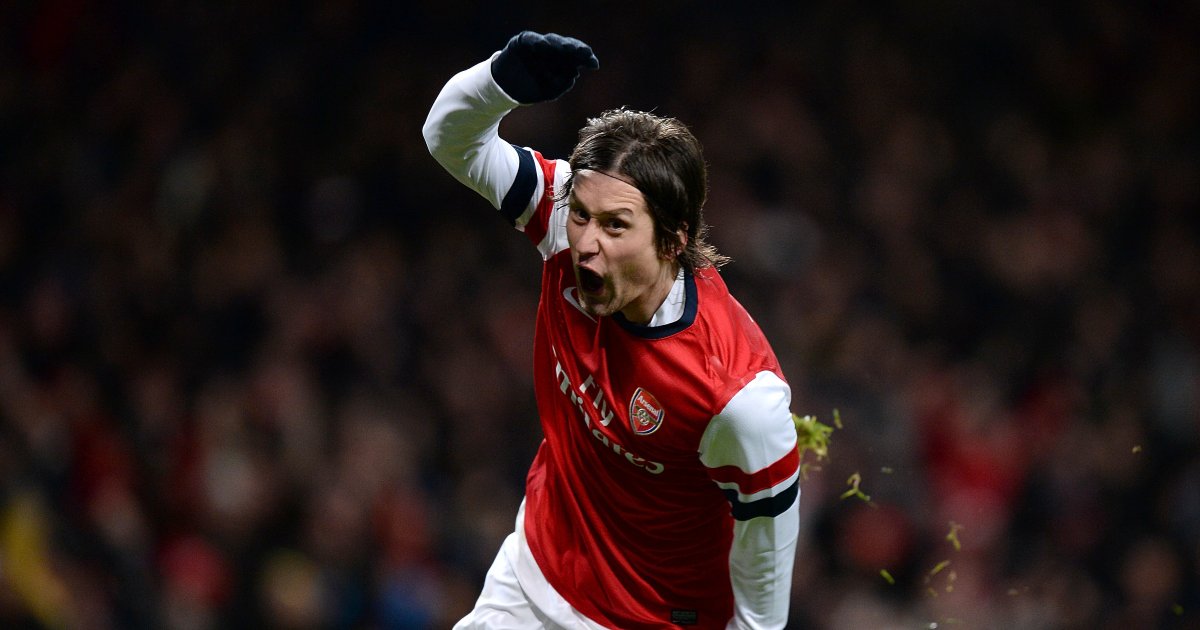 Not exactly the flashiest or most dynamic full-back the Premier League’s ever seen, but a solid and dependable servant for the Gunners.

He made 251 appearances between joining from Malaga in January 2013 and moving to Real Sociedad in 2019. Try and find a player for less than £10million that can do that for a top-six club these days.

He might have played for Brazilian fourth-tier side Ituano, but Martinelli was already the subject of much hype and attention when Arsenal moved for him in 2019.

So to get one of Brazil’s best-attacking talents for just £6million was incredible work, and quite possibly the result of Edu’s connections with then-Ituano director Juninho Paulista. Just compare that fee to the £45million Real Madrid paid for Rodrygo, for example.

Martinelli has since been hampered by injury, but has really started to come good of late and has been one of Arsenal’s best players this season.

Arsenal weren’t able to command a fee for the Welshman when he moved to Juventus at the end of his contract, but they more than got their money’s worth for the £5million they paid Cardiff for him in 2008.

Absolutely pivotal in ending Arsenal’s nine-year trophy drought, Ramsey has proved to be the hero at Wembley on more than one occasion as he helped them lift three FA Cups in four years. What a player.

Holding’snot the new Tony Adams, and will probably never be an absolute first choice under Mikel Arteta. But he did well during Unai Emery’s reign, is solid when called upon under the current boss and has racked up 130 appearances in his six seasons at the Emirates so far.

And if those incredible nine clearances in his 19-minute, man-of-the-match cameo at Wolves in mid-February end up being the difference between Europa League and Champions League football for Arsenal next season, then he’ll have repaid his fee a dozen times over.

READ NEXT: Seven of Arsene Wenger’s most forgettable signings at Arsenal