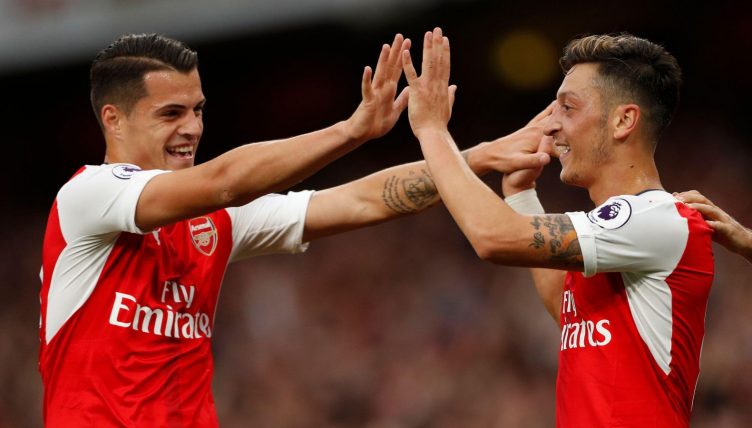 During the 2010s, a constant collective angst permeated the Emirates, and Arsenal’s 10 most expensive signings of the decade go a long way to explaining why.

Despite not breaking the bank as often as, and to the extremes of, some of their top six rivals, Arsenal still managed to sign some pretty good players… and some stinkers too.

We’ve taken a look back at their 10 most expensive signings of last decade to see how they fared.

Nothing to criticise here. Leno was solid for three seasons, keeping the No.1 spot even when strongly challenged by Emiliano Martinez.

He was immediately usurped by Aaron Ramsdale when the Englishman arrived, but Leno’s 101 Premier League appearances over four years represent a solid return on Arsenal’s investment.

He was probably their first reliable ‘keeper since Jens Lehmann and they even got £8million of their initial fee back when he moved to Fulham in the summer. 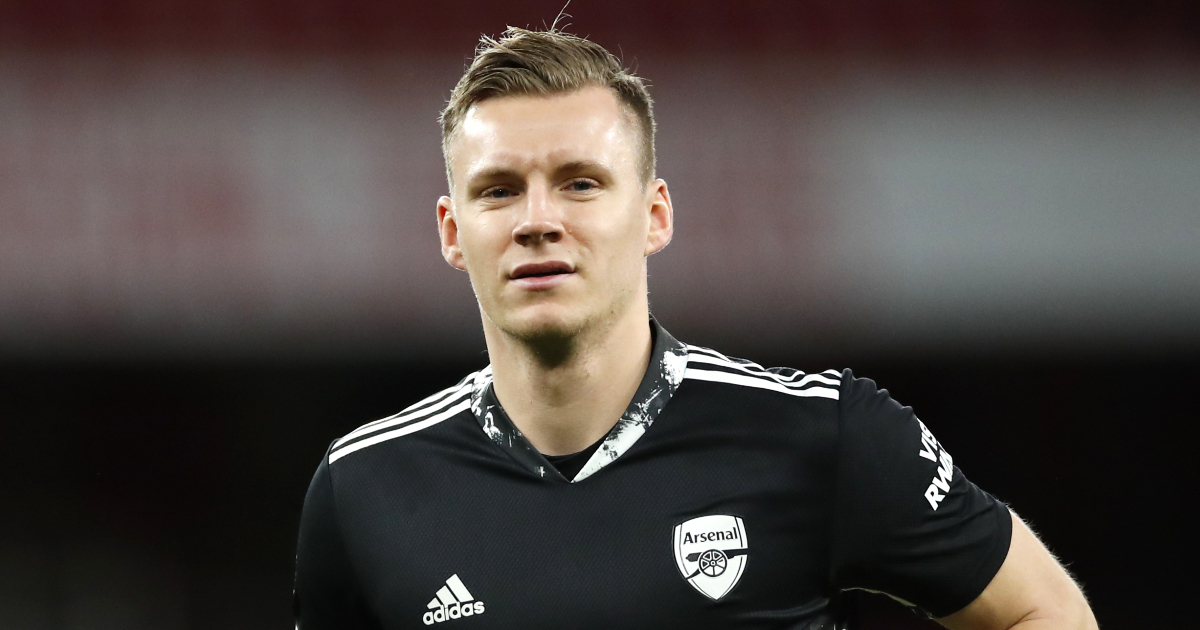 READ: Ranking Arsenal’s 14 goalkeepers since Lehmann from worst to best

For the first few months of Torreira’s debut campaign in Premier League, the Uruguayan looked to possess everything Arsenal’s midfield lacked for years: grit, bite and relentless energy. His performance in the 4-2 north London derby victory in December 2018 suggested the Gunners had found their new lynchpin.

But then he sort of disappeared from the team; reports suggested he had struggled to settle in England and quite fancied a move to Milan, Unai Emery tried to convert him into a No.10, and he cried when Granit Xhaka told fans to “f*ck off” during ugly scenes at the Emirates.

After being sent out on season-long loans to Atletico Madrid and Fiorentina, he finally left Arsenal for good in the summer of 2022, joining Galatasaray for €6million. Not at all what Arsenal had hoped for.

It took long enough, but William Saliba has finally arrived in north London and he looks magnificent already.

It’s nice to remember Sanchez at Arsenal, the one-man swarm of wasps that terrorised opposition defences and p*ssed off his own team-mates.

Arsenal’s player of the decade?

Then it was bad. Very bad.

Now it all seems to be going well again.

A bizarre story, but ultimately Xhaka will be looked back on as a good signing we reckon.

By the end, we just felt sorry for him. If Sanchez was Arsenal’s best player of the decade, then Mustafi was surely their most tragic.

Probably Arsenal’s most polarising player of the past 10 years, Ozil nevertheless provided the second most assists in Europe’s big five leagues, behind only Lionel Messi, in the 2010s.

Admittedly, three of those seasons were spent at Real Madrid, but the playmaker still provided plenty of moments of magic at Arsenal before his relationship with Mikel Arteta became irreparable.

Seventy-one goals in 206 games isn’t a bad return, but it’s also not quite what Arsenal were hoping for when they signed Lacazette from Lyon.

He never got to be the main man owing to the presence of the next player on this list, but never hitting 15 goals in a Premier League season is a sign of where Arsenal were for much of Lacazette’s period at the club.

Thierry Henry is the only Arsenal player with a better minutes-per-goal ratio than Aubameyang, which gives you an idea of just how prolific the Gabonese striker was when he first arrived at the Emirates.

He also fired Arsenal to the FA Cup pretty much single-handedly in 2020, scoring twice in the semi against Manchester City and then twice more in the final to vanquish Chelsea.

It all went quite weird towards the end – the drop-off in form after his mega-money contract, the falling out with Arteta that ultimately caused his departure – but Arsenal would have been a worse team without him during the Emery and early-Arteta years.

Pepe *should* have been a brilliant signing. At his best, he was one of the most fun players in Europe, full of flicks and creativity and nutmegs.

But Arsenal fans saw far too little of his best.

Ultimately, Pepe lacked the application and intensity to really thrive at a top Premier League club and Arteta’s decision to send him out on loan to Nice speaks to the cultural change he has slowly but surely implemented at the club.

READ NEXT: The £103m loss Arsenal have made on the 8 players Mislintat signed