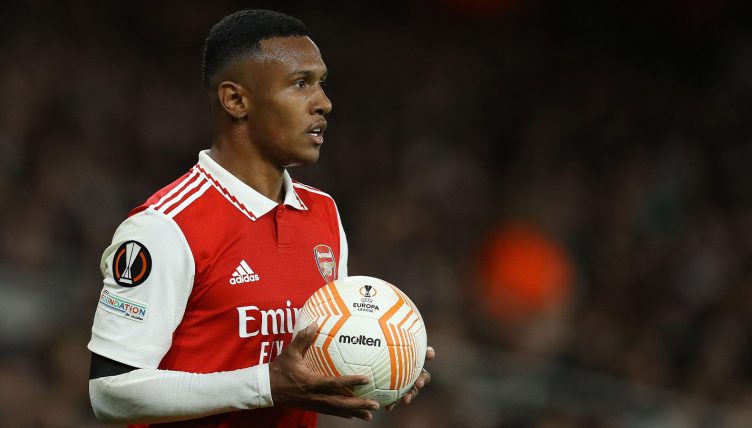 Football Manager 2023 is out now. We’ve dived into the database to find Arsenal’s wonderkids.

The Gunners are certainly no strangers when it comes to developing young stars. Arsenal currently boast the youngest squad in the Premier League and so there is plenty of young talent around.

After delving through FMScout, we’ve found the eight wonderkids from Arsenal that you should be on the lookout for.

Omar Rekik was picked up by Arsenal in 2021 after a promising stint with Hertha BSC II. The 20-year-old has also spent time in the Manchester City, PSV and Marseille youth academies.

Despite being capped at youth level by the Netherlands, he now represents Tunisia on the international stage. He is able to operate as a central defender or as a defensive-minded midfielder.

Rekik will spend this season on loan with Sparta Rotterdam before returning to the Emirates. With an FM potential of 79, he could be a useful player.

Brooke Norton-Cuffy is a brilliant example of a modern-day full-back.

The 18-year-old impressed out on loan last season with Lincoln and he’s now doing the business in the Championship with Rotherham.

The youngster is capable of playing as a traditional full-back or as an attacking wing-back. This season he has completed 21 successful dribbles, which ranks him as one of the Championship’s top dribblers.

Reuell Walters is a fellow full-back who can also operate as a centre-half. The 17-year-old is destined for great things and has an FM potential of 76.

Although he might still be having nightmares after Martin Odegaard sent him to the shops in training.

This turn from Martin Odegaard. Holy fuck that is disgusting. 🤯 pic.twitter.com/hn03WPGOgH

Charlie Patino is already ripping things up in the Championship for Blackpool on loan.

The Seasiders’ fan favourite has an FM potential of 85 and we don’t think it will be long until he is in the Arsenal squad himself. 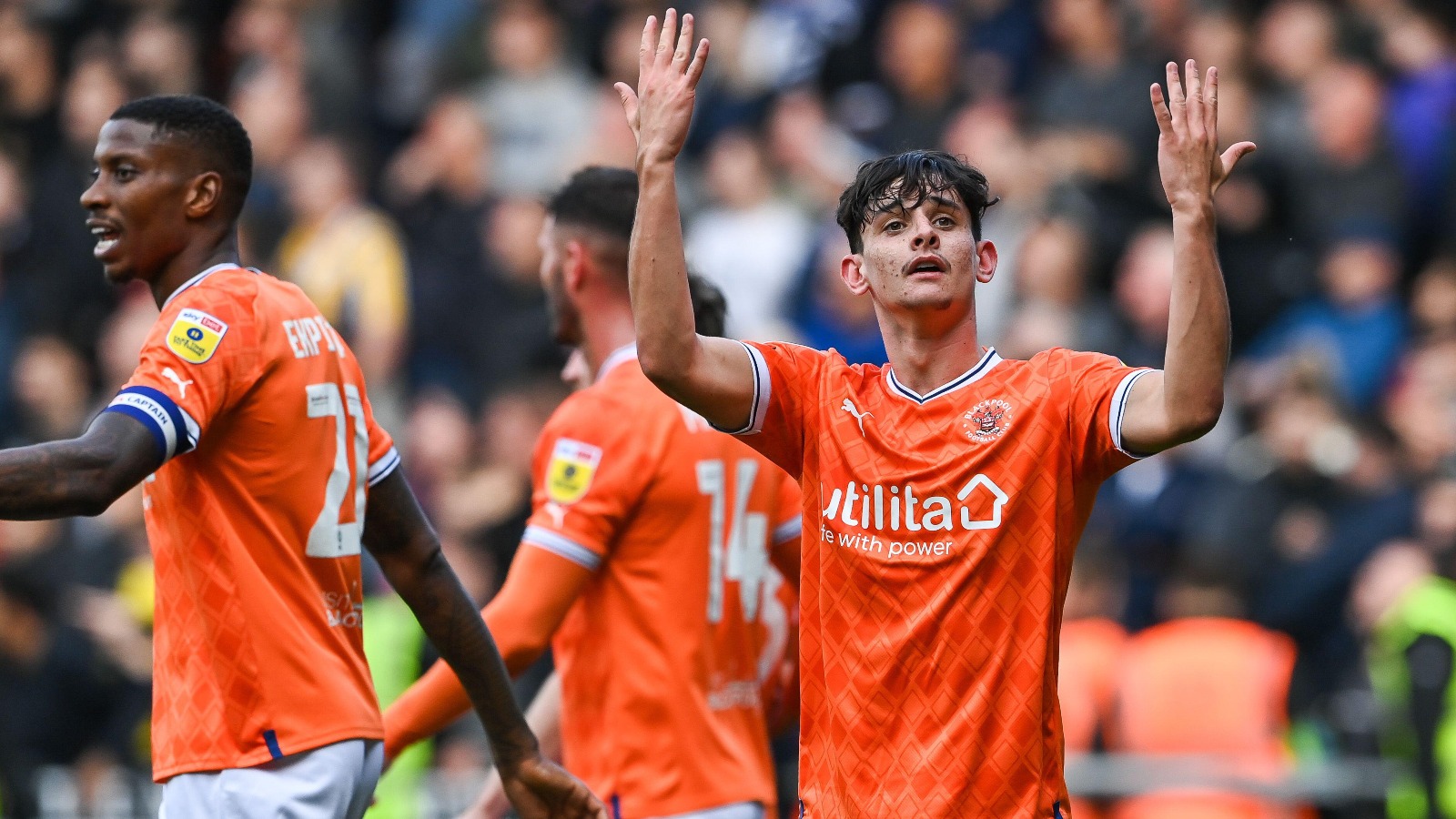 READ: ‘He can have my children’ – Arsenal’s Charlie Patino has Blackpool fans raving after derby day masterclass

It will come as no surprise to see Bukayo Saka on the list as he continues to rip things up in the Premier League.

Given how prolific he has been for Arsenal, it’s easy to forget that he’s only 21 years old. The Arsenal winger boasts one of the highest potentials in the entire game at a whopping 91.

Saka has the chance to make history with the Gunners if they continue on their current trajectory.

Arsenal fans have high hopes when it comes to Marquinhos and it’s easy to see why.

Gunners Under-21s coach Mehmet Ali’s described him as: “A left-footed inverted winger playing off the right. He’s got the license to come inside and combine with the centre-forward or get shots off.”

The dynamic forward has a potential of 82 on the game and can operate on the right-hand side or down the middle.

Marquinhos has been a regular in Arsenal’s Europa League squad and he even managed a goal on his debut.

A goal on his senior debut for the club ⚽ #UEL pic.twitter.com/hdJjgexKbv

Mika Biereth was snapped up by Arsenal after a dazzling spell with Fulham’s Under-18s. The Danish forward scored 21 goals and 13 assists in the in the Under-18 Premier League South for Fulham.

The 19-year-old is currently out on loan with RKC Waalwijk in the Eredivisie. Across his first four appearances for the Dutch club he has scored two goals.

Biereth has represented Denmark at youth level and has an FM potential of 82.

At just 19 years old, Marcelo Flores is already a fully-fledged Mexico international. The dynamic playmaker is currently on loan with Real Oviedo in the Spanish second division.

Standing at just five-foot-five, Flores is nimble enough to drift past players with relative ease.

On the game, Flores has the potential of 81 and he can play anywhere behind the striker or even as the frontman himself.

READ MORE: 14 brilliant stats that show how good Arsenal have been in 2022-23 so far