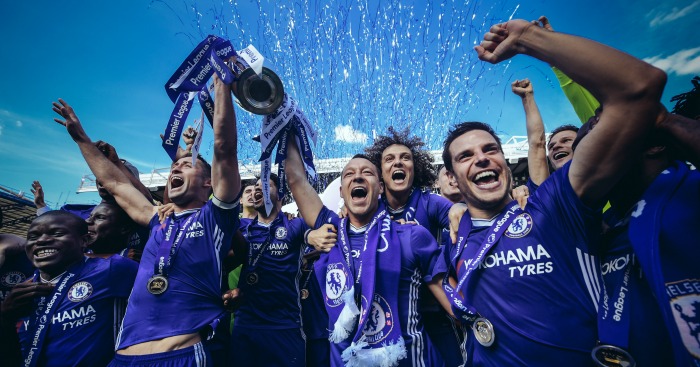 Manchester City can look forward to a promising campaign, but 2017-18 will be much less positive for Arsenal, according to those paid to know about the game.

It’s that time of year when everyone is predicting how the season will unfold but, rather than make ourselves look silly, we’ve decided to sit on the face.

Instead, we’ve collated the predictions from various pundits, journalists and newspapers on who will win the title, who will finish in the top four and who is destined for the drop.

Manchester City, in their second season under Pep Guardiola and having spent over £200million on new recruits, are favourites with the majority of experts.

Despite question marks over Chelsea’s squad depth, the Blues are still being backed in some quarters – including their former midfielder Frank Lampard – to retain their title.

Not even Steven Gerrard can foresee a Liverpool title win, while Tottenham and Arsenal are also unfancied. 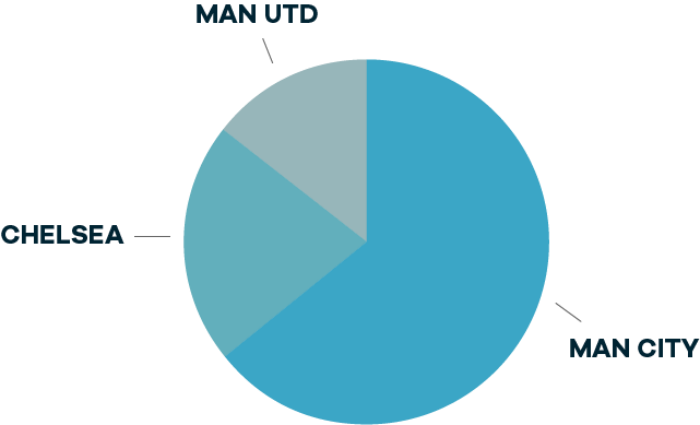 The choice of who will finish between second and fourth to secure Champions League football produces a much bigger difference in opinion, although only two sources expect Arsenal to return to the top four.

Manchester United are largely tipped to bounce back from their sixth-place finish last term, while there is faith that Chelsea will still finish in the top four even if they don’t win the title.

With City big title favourites, the biggest battle appears to be for that fourth spot, with Liverpool and Tottenham receiving an equal share of support. 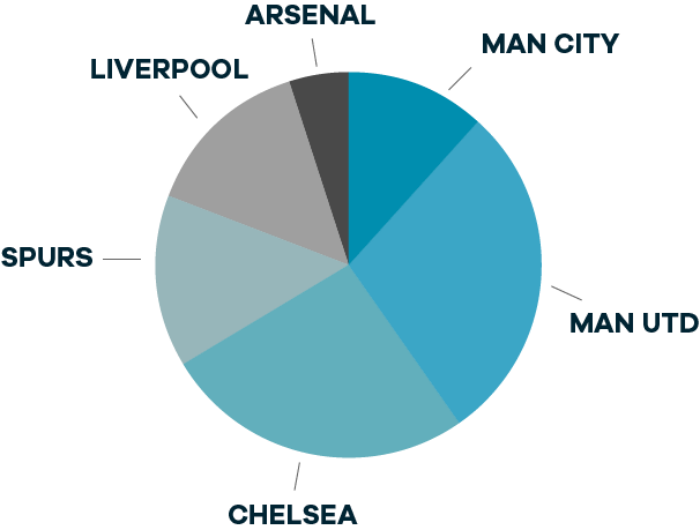 The general expectation is that it will be a season of struggle for newly-promoted duo Brighton and Huddersfield, although Championship winners Newcastle United have been tipped by only one source to go down.

Watford and Swansea City could be in danger – with the expectation that the latter will lose one of their best players in Gylfi Sigurdsson – but Burnley are the third favourites to be relegated having sold Michael Keane and Andre Gray without obvious replacements. 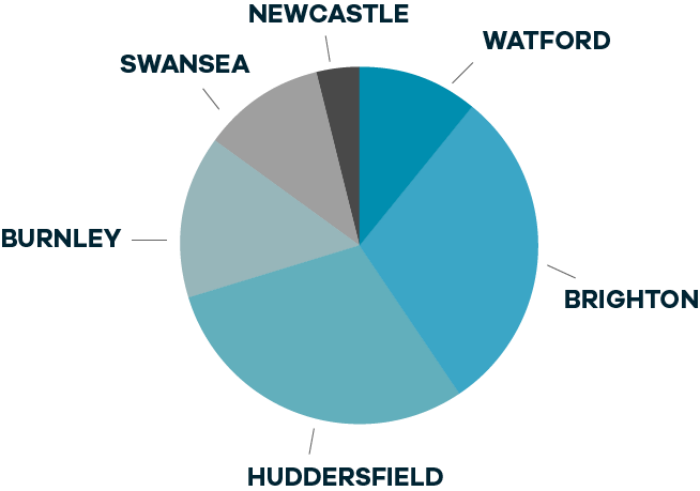 Ranked: Every Premier League club by their opening-day record since 2007

Club by club: Prem loanees to keep an eye on – Abraham, Oxford & more…