Camavinga next? The 10 players Man Utd have signed from Ligue 1 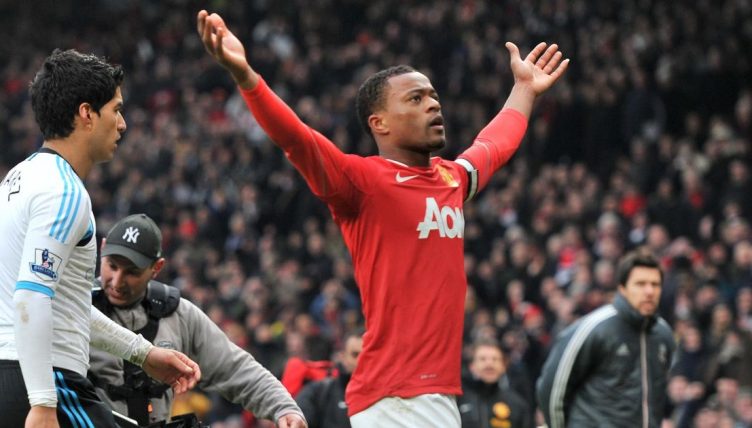 Manchester United are reportedly trying to sign Eduardo Camavinga from Rennes this summer – but they have a mixed record with signings from the French top flight.

Camavinga is regarded as one of the best young talents in Europe and has also been linked with the likes of Real Madrid and PSG.

We’ve taken a look at the nine previous players United have signed from Ligue 1 in the Premier League era to see how they have generally fared.

Having scored 200 goals in 301 appearances for PSG, Cavani left the Ligue 1 side in 2020 as their all-time leading goalscorer.

United then signed the striker on transfer deadline day, but it was widely described as a panic buy after they had missed out on Jadon Sancho.

The 34-year-old silenced his critics and quickly became a fan favourite at United, scoring 17 goals in 39 appearances in all competitions in 2020-21.

“This is a throwback, a classic centre-forward who makes brilliant runs, runs you’d have been taught twenty years ago,” Gary Neville told Sky Sports after Cavani signed a new one-year deal in May 2021. “I think he’s been an absolute joy.

“We questioned at the beginning whether he actually could do it for Manchester United, but he’s done it and I’m delighted he’s going to be at Manchester United next season. They’re a better team with him in, I think he’s in their best team.” 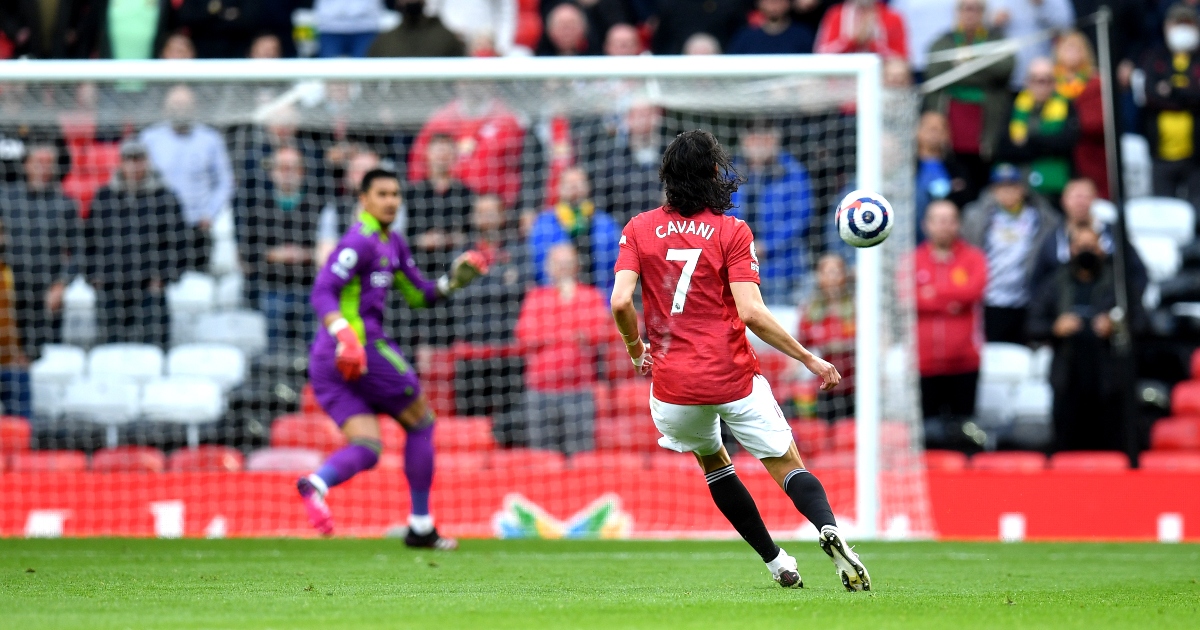 After spending four years at PSG, Ibrahimovic joined United as a 34-year-old free agent amid doubts from some whether he could make an impact on the Premier League.

The striker proved his critics wrong, scoring 28 goals in all competitions as the Red Devils won the League Cup and Europa League in 2016-17, accounting for two of the three trophies they’ve won since Sir Alex Ferguson retired.

Indeed, with 18 goals to his name by January of that season, Ibrahimovic proclaimed:  “After three months I conquered England. It took three months.”

But his debut season was cut short by a knee injury, which he ultimately struggled to recover from before joining LA Galaxy.

Martial was a relatively unknown teenager when United decided to sign him from Monaco for an initial £36million in 2015.

He immediately attained hero status by scoring against Liverpool on his debut and showed plenty of promise during his first season at Old Trafford.

Now 25, the striker has struggled for inconstancy over the last five seasons and scored just four goals in 22 Premier League games for United in 2020-21.

Falcao joined United on loan from Monaco in 2014 with a reputation as one of the best strikers in Europe but failed to live up to expectations.

The Colombia international struggled to adapt to the demands of English football and was hampered by injury problems, scoring just four goals in 29 appearances in all competitions. 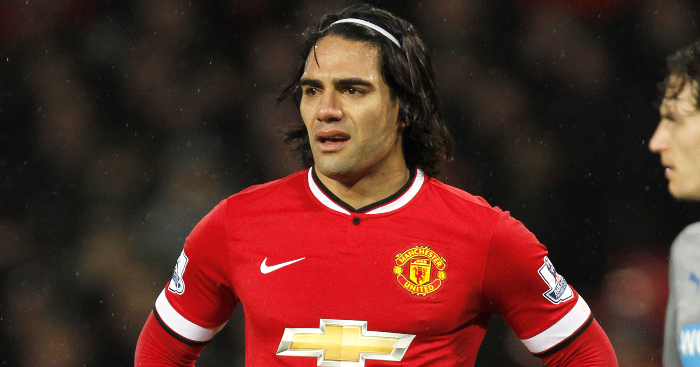 READ: 13 Man Utd signings who were meant to be the business… but weren’t

United signed Obertan from Bordeaux in 2009 and hoped he would become the next Cristiano Ronaldo, who left the Red Devils for Real Madrid that same summer.

But those comparisons didn’t last very long as the winger scored one goal in 28 appearances before being offloaded to Newcastle United in 2011.

Evra was part of the Monaco side that reached the 2004 Champions League final and completed a £5.5million move to United in January 2006.

The France international endured a difficult start to life in English football and was substituted at half-time on his debut against Manchester City.

“At half-time he gave the hairdryer for one minute to every player. It was a long 15 minutes. At the end he say to me in five seconds, ‘Patrice, sit down. You will learn how to play in England.’

But he quickly found his feet with the Red Devils to become one of the best left-backs in the world, winning five Premier League titles and the Champions League at Old Trafford. 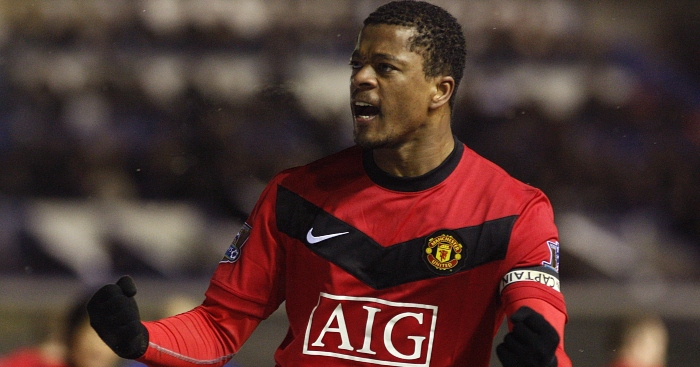 Heinze joined United from PSG in 2004 and initially impressed enough to win the Sir Matt Busby Player of the Year award in his debut season.

He eventually fell behind Patrice Evra in the pecking order at Old Trafford, however, and famously demanded a transfer to rivals Liverpool in 2007.

The Argentina international did eventually get a move that summer, signing for Spanish giants Real Madrid instead.

United signed Djemba-Djemba from Nantes in 2003, with the Cameroon international billed as the eventual successor for captain Roy Keane.

It’s fair to say the midfielder never lived up to that billing. He was promptly shown the door after two years and 20 appearances in the Premier League.

“It was difficult,” Djemba-Djemba told The Sun in March 2020. “I was 22, I came from France and I went straight into a team that was one of the biggest in the world.

“There was a lot of pressure, and Roy Keane was a man. Everybody listened to him. At the beginning it was good, I played matches because Keane was injured.

“But when he came back, it was hard for me. Sometimes I played with him, sometimes with Paul Scholes or with Darren Fletcher.”

Barthez joined United from Monaco in 2000 at a time when Sir Alex Ferguson was still searching for the right man to replace Peter Schmeichel.

The goalkeeper won two Premier League titles during his four years at Old Trafford but lost his place in the team after making a string of high-profile mistakes. 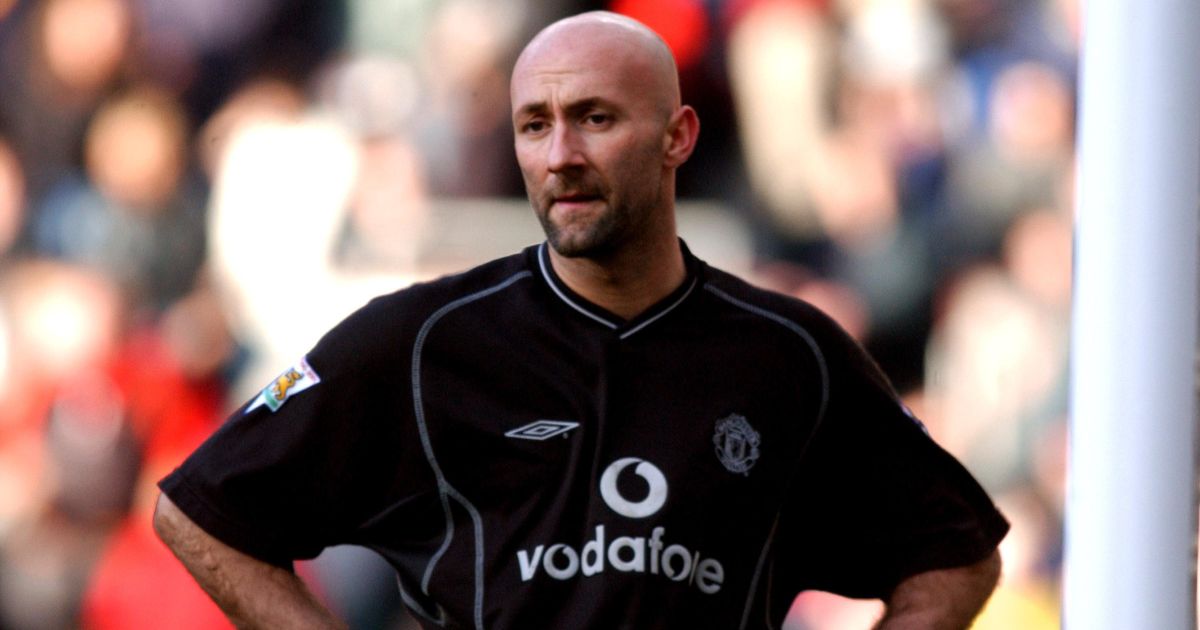 Prunier joined United on a trial in December 1995 and was hastily drafted into the first team because of an injury crisis in defence.

The centre-back made his debut against QPR, but a 4-1 defeat against Tottenham at White Hart Lane proved his second and final appearance for the club.