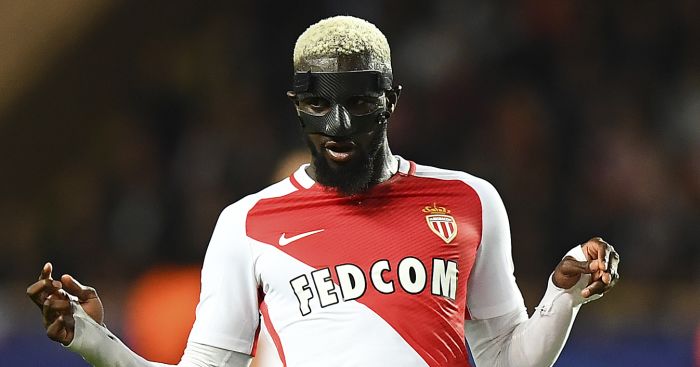 Chelsea are set to sign Monaco midfielder Tiemoué Bakayoko and allow Nemanja Matic to join Manchester United – but how do the two players’ 2016-17 stats compare?

Bakayoko was part of the Monaco side that reached the semi-finals of the Champions League – eventually being knocked out by Juventus – and won the Ligue 1 title in France.

Chelsea are set to wrap up a £35million deal for the Frenchman any day now and then sell Matic to United, but are the Blues doing the right thing? Here’s what the stats say…

In Matic and Bakayoko’s case, goalscoring isn’t essential considering their defensive-minded roles in midfield. They are mainly there to act as a protective shield for the back four while putting their team on the front foot by turning defence into attack.

Matic has managed one goal in 2697 minutes of Premier League football this season, but he contributed an impressive seven assists as Chelsea won the title.

Bakayoko did slightly better in terms of goals scored with two to his name in 2220 minutes of Ligue 1 football, but he could only manage one assist all season.

Those stats mean that Matic contributes a goal or an assist every 337.1 minutes whereas Bakayoko provides one every 740 minutes. 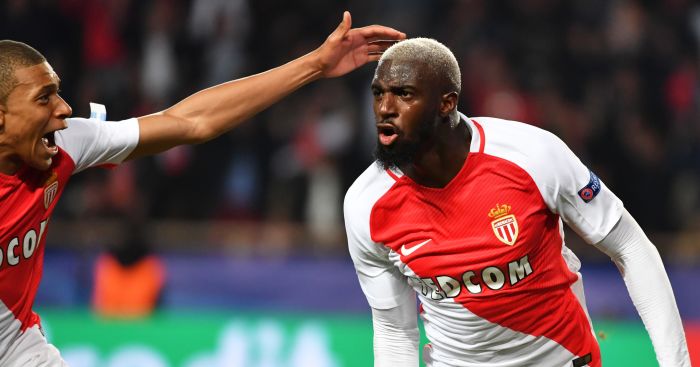 While Matic appears a much more productive attacking threat, assist statistics are not always a fair reflection on how many chances a player creates, given opportunities may go to waste due to profligate finishing from team-mates.

However, the stats show that Matic seems to be the most creative player of the two with the Serbian creating 0.77 chance per game compared to 0.46 from Bakayoko.

Neither player has a particularly impressive scoring record, which may owe to the low level of shots per game from each player with Bakayoko (0.9) having slightly more efforts on goal than Matic (0.6).

One of Bakayoko’s strengths compared to Matic seems to be the amount of dribbles he attempts, with 69.2% of his 2.6 dribbles per match being successful. Whereas Matic only tries 1.3 dribbles a match andt is successful 61.5% of the time.

The Frenchman comes up a little short in terms of passing, with Matic (53.3) making more passes per match than Bakayoko (42.8) and also boasting a slightly superior pass percentage success rate (88%) to Bakayoko (87%).

However, based on the 2016-17 league stats, Bakayoko loses possession only 1.8 times per 90 minutes, edging out Matic who gives the ball away 1.9 times. 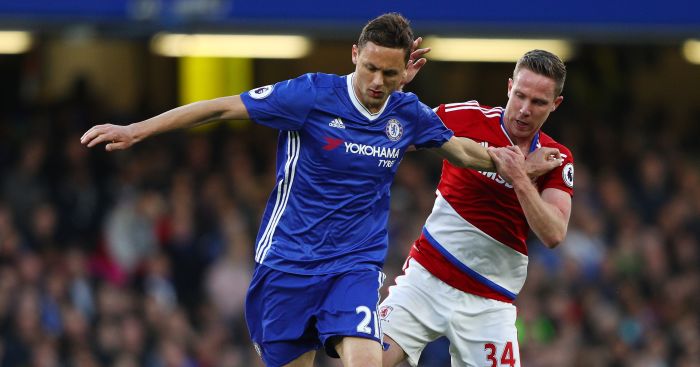 Tackling is one of the most important aspects of a defensive midfielder’s game and it’s Bakayoko who aces this particular stat.

The former Rennes star attempts an average of 3 tackles per match with a success rate of 73.3%, while Matic looks to win the ball with a tackle on 2.3 occasions per 90 minutes, but his success rate is only 65.2%.

Matic (1.4) can’t match Bakayoko (1.8) for interceptions per match either and can only manage 1.3 clearances every 90 minutes in comparison to the 1.7 that Bakayoko makes.

The Chelsea midfielder seems to be the cleaner player, however, with only 0.9 fouls conceded per match in comparison to 1.6 given away by the Monaco star.

Bakayoko’s superior ability in the air is there for all to see as he wins 66.6% of his aerial duels, with Matic being first to the ball on 57.9% of occasions.