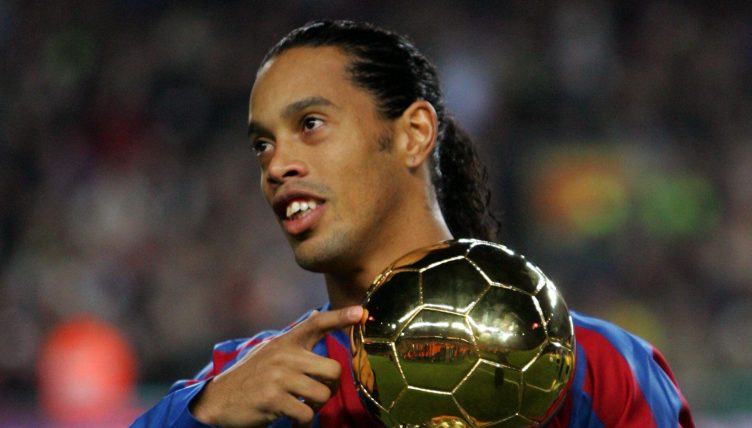 Lionel Messi isn’t on the Ballon d’Or shortlist for the first time since 2005 – as that year’s list of contenders shows, football has changed immeasurably over the course of the 17 years that the forward has ruled the world of football.

It was Messi’s Barcelona team-mate Ronaldinho that won France Football’s prestigious golden ball that year, having been at his very best during the 2004-05 La Liga campaign.

The Argentinian made his debut aged 17 in October 2004 and would swiftly catch the eye as one of the most promising youngsters in world football. He received his first Ballon d’Or nomination in 2006, where he finished 20th after receiving one vote. World Cup winner Fabio Cannavaro won it that year.

In 2007, Messi finished on the podium for the first time, behind the winner Kaka and runner-up Cristiano Ronaldo. Messi went on to finish second, behind Ronaldo, in 2008, before lifting the first of a record seven Ballon d’Or in 2009 thanks to his starring role in Barcelona’s historic treble-winning 2008-09 campaign.

Messi is the holder of the most recent award, largely thanks to captaining Argentina to a Copa America last summer,  but he won’t be retaining the individual accolade – he’s not even made the 30-man shortlist, having had a comparatively underwhelming debut season at PSG. Karim Benzema is the outstanding favourite to win in 2022.

“Inevitably, Lionel Messi, with his 15 appearances in a row since 2006, his seven Ballon d’Or victories, his title holder status, weighs very heavily when it comes to the final choice,” France Football’s deputy editor-in-chief Emmanuel Bojan explained.

“The Argentinian was part of the discussions to integrate the 30, but the new criteria for the Ballon d’Or were unfavourable to him: disappearance of the criterion of a player’s entire career, and new periodicity, modelled on a season of football and no longer over a calendar year, which does not make it possible to integrate the Copa America of July 11, 2021.

“And then, it must be admitted that his first season in Paris was very disappointing both in terms of the visual impression and the statistics.”

A whole era has come and gone since Messi last failed to be nominated – as the list of that year’s contenders attests.

The best player in the world back then, Ronaldinho, retired back in 2015.

Meanwhile, David Beckham is the president of Inter Miami, Ronaldo Nazario is now the majority shareholder of La Liga club Real Valladolid, Samuel Eto’o is the president of Cameroonian FA, Juninho Pernambucano is the sporting director of Lyon, Deco is the agent of Barcelona star Raphinha and Paolo Maldini is the technical director of Serie A champions AC Milan. 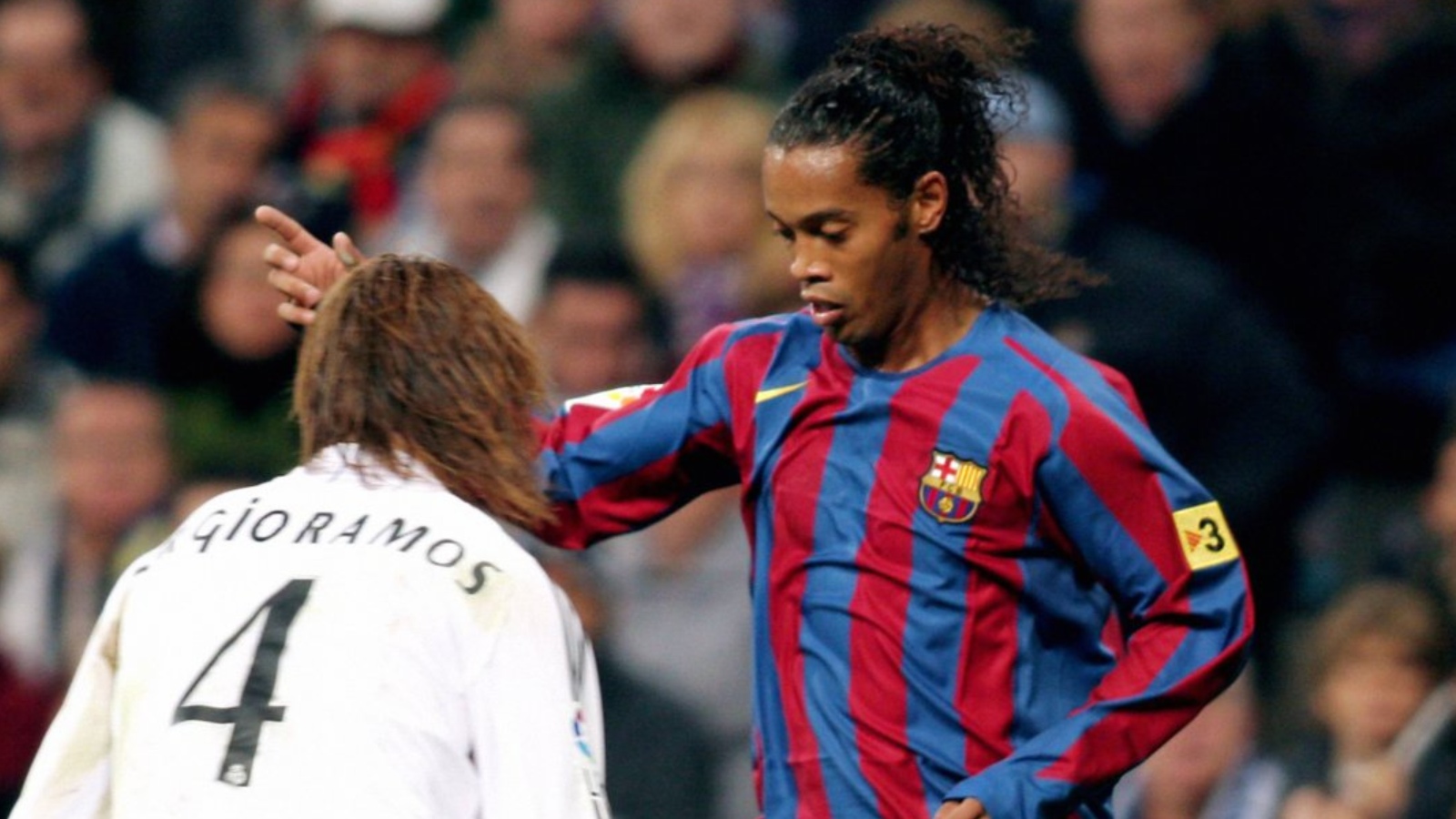 Received no votes but shortlisted: