3 players set to leave Barcelona on a free this summer: Dembele, Alves… 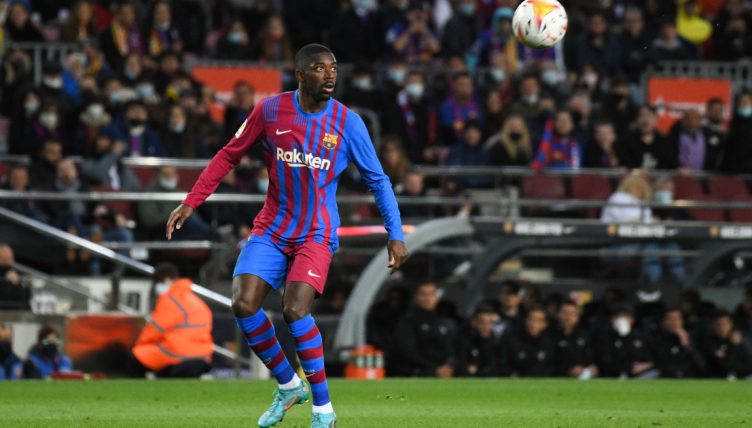 Barcelona are undergoing a rebuild under Xavi Hernandez, and although his appointment and a strong January window saw the Blaugrana improve, they are set to end the season trophyless. A big summer lies ahead to try and close the gap to the top, and three players are set to leave the club for free.

The club are focusing Xavi’s project on the youth, with the likes of Pedri, Gavi and Nico Gonzalez all performing well at such a young age, and the three players set to depart all contain bags of experience.

Loanees Luuk De Jong and Adama Traore both have options to buy in their contracts, but it remains to be seen if the club use them, with De Jong in particular almost certain to leave.

Barcelona are in an unstable financial situation after years of reckless spending but are still expecting a fairly busy window of incomings, and any departures should make space on the wage bill for more new arrivals.

We’ve listed those whose contracts are set to expire in a couple of months’ time and could well leave the Camp Nou for nothing.

Before Xavi’s arrival, Dembele’s departure seemed a given. He had missed more games than he had played, and had never fully settled in Catalonia.

However, Xavi gave him a new lease of life, and Dembele started performing at a really high level to the extent that the club may give into his high wage demands and keep the 24-year-old winger at the club.

“I see him very happy, he’s very involved in the project since I arrived. I have no complaints about him”, as Xavi stated in April via Mundo Deportivo.

“It’s a question for Ousmane to answer on his future, I’m clear on that.

“He’s making a real difference for us, he gives assists, and in our way of playing it’s very important because of how I want to play, as in one-on-ones he’s very good”.

Barcelona are clearly keen to keep Dembele amid talk of interest from Chelsea. His team-mates are in favour of an extension too, and January arrival Pierre-Emerick Aubameyang claimed that the winger “has to stay” and Ferran Torres insisted there is no better club to be at than Barcelona.

Whether Dembele can be convinced remains to be seen, but if he is to depart this summer, there will be no shortage of interested clubs. 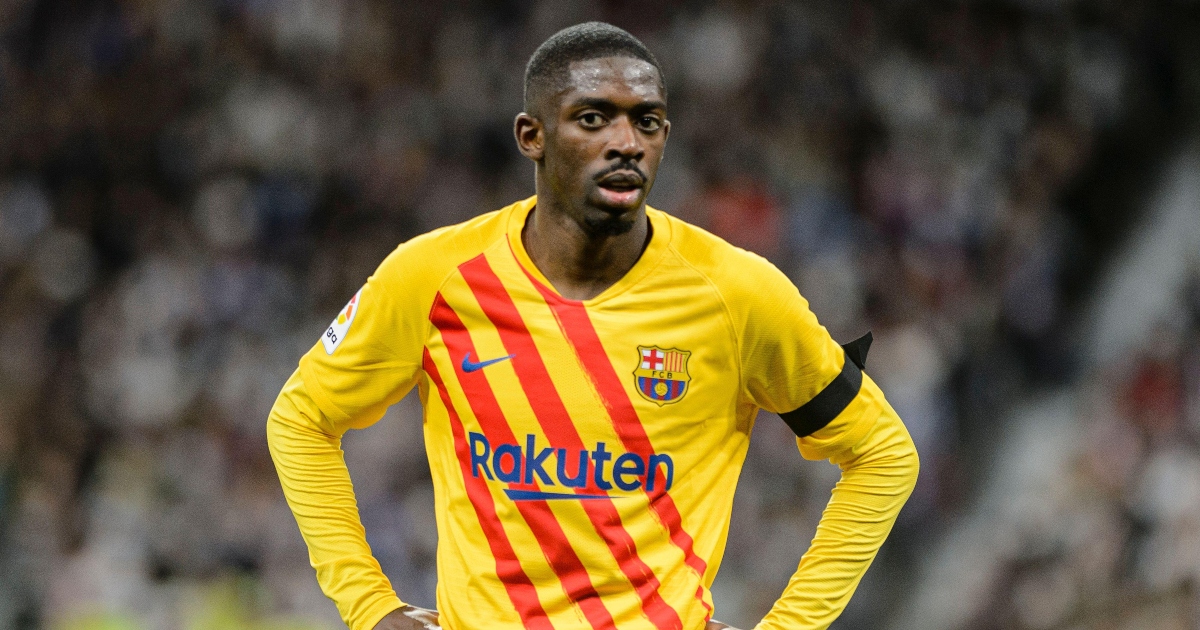 A La Masia product who has over 300 appearances for Barcelona, Sergi Roberto may finally leave the club this summer, as his playing time and stock amongst the fans has fallen in the last few years.

Reports from Spain suggest the 30-year-old may be set to stay and sign a new deal on a lower wage, and if he does it will be evident that his love for the club outweighs his desire to be a regular starter elsewhere.

A midfielder who can also play at fullback, Roberto is a reliable backup who can step in at a moment’s notice, and he certainly shows up in the biggest moments…

Barcelona completed one of the most stunning comebacks of all time as they beat PSG 6-1 in the Champions League 🔵🔴 pic.twitter.com/sNGOwpodRf

The legendary Brazilian defender made a sensational return to the club after his former teammate Xavi was appointed manager, and the 38-year-old has shown that he is still capable of performing at a high level.

However, the club may prefer to go down a more youthful route, meaning that once Alves’ contract expires in June, a new one may not be on the horizon. Alves is not currently in contract negotiations with the club, but this could change.

One of the best full-backs to ever play the game, his experience and leadership in the dressing room may be tough to replace.