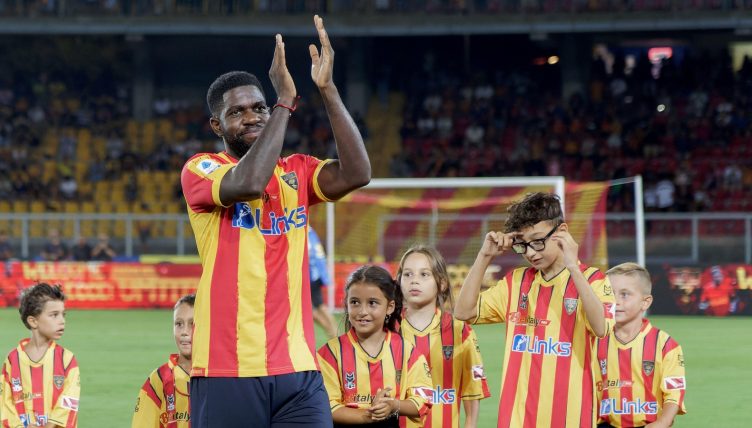 After a ridiculously hectic summer in the transfer market, Barcelona’s squad is now settled for the 2022-23 season.

Xavi Hernandez’s men have produced some performances and results that suggest they might just be on the right track once again. The signings of Jules Kounde, Raphinha and Robert Lewandowski turned heads, while selling Pierre-Emerick Aubameyang and Philippe Coutinho helped raise funds for the rebuild.

Barcelona have also allowed seven players to leave on loan, for a variety of reasons, from reducing the wage bill further to allowing highly-rated young prospects regular playing opportunities elsewhere.

Here are their seven loanees to keep an eye out for this season.

Lenglet’s stock has considerably fallen in recent years, but it shouldn’t be forgotten that he looked a quality operator at Sevilla and his debut title-winning 2018-19 campaign at Barcelona.

He’s now looking to rekindle his career on loan at Tottenham. It’s early days and he’s only made a couple of starts, but the first signs are encouraging.

“I think Lenglet showed to be a really good player with personality, with quality,” Antonio Conte said after Lenglet’s full competitive Spurs debut, a 2-1 victory against Fulham.

“When you sign a player from Barcelona for sure he arrives with a big background and for me it’s easier to explain the football to him.”

The 22-year-old Portugal international showed some flashes of quality during his debut season at the Camp Nou after being signed from Braga in the summer of 2019.

But he’s evidently been deemed surplus to requirements. Last season he had a semi-successful loan at Wolves (a Jorge Mendes-represented Portuguese at Molineux? Never) and he’ll spend the 2022-23 season away at Sporting Lisbon.

The winger already has three goals in eight appearances for Ruben Amorim’s supremely well-coached outfit and his progress this season will be worth keeping an eye on. He recently started in their 2-0 Champions League victory over Tottenham.

Barcelona have confirmed that Sporting have an option to buy when his loan expires at the end of the season.

The La Masia academy graduate has been talked up as the future of Barcelona’s midfield alongside their fellow snappily-named youngsters Gavi and Pedri.

“[Nico] is a player who can mark an era,” former Barcelona B manager García Pimienta told Mundo Deportivo in August 2021. “If everything goes to plan, he is going to be the heir to Busquets.”

He’s definitely in their plans, having signed a new contract to 2026 before going out on loan to Valencia, but Xavi evidently doesn’t feel he requires the 20-year-old for 2022-23.

Nico has made a handful of appearances for Gennaro Gattuso’s Los Che and recently scored in a 5-1 victory over Getafe. 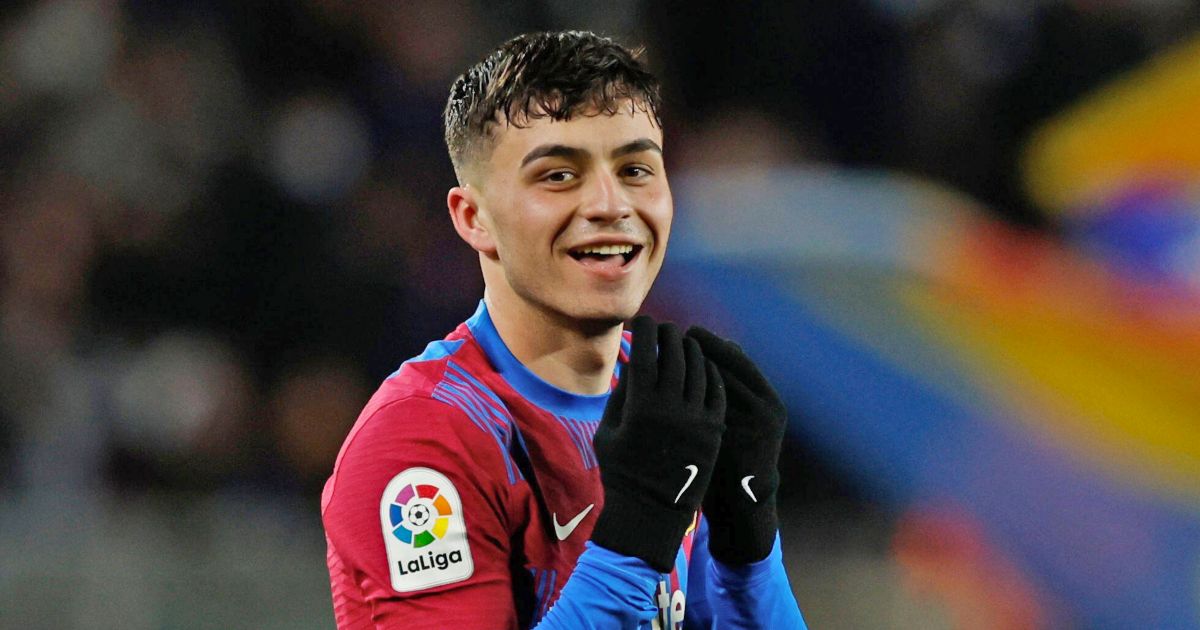 READ: A brilliant Xl of Barcelona players aged 23 or under: Pedri, Gavi, Fati…

Having risen through Barcelona’s ranks since he joined the club as an 11-year-old in 2010, the local boy has made a couple of appearances for the first team.

The jury remains out as to whether he’ll quite make it or have to forge his path elsewhere, but Elche have no purchase option on his 2022-23 season-long loan.

The 23-year-old winger made a bright start to life at the Estadio Martinez Valero, scoring on his debut in a 1-1 draw with Almeria.

It’s downright depressing to consider how good Umtiti was five years ago. The French centre-back was imperious as Barcelona won the La Liga title in 2017-18, going on to shine for France as they lifted the World Cup that summer.

He gave everything for club and country and that appears to have taken its toll on his body. Injury hell has reduced the defender to just 30 league starts since his career peaked in Russia over four years ago. He only appeared once for Barca last season and has been mercilessly booed by some fans during warm-ups for the perceived slight of not being worth his wage.

Being appreciated again obviously meant the world to Umtiti. He teared up after being unveiled to the Lecce fans. He’s yet to make his Serie A debut for the newly-promoted outfit but is edging closer, having been named on their bench a few times.

We really, really hope this move works out for him.

Fans of the US national team will be keeping a keen eye on how the Netherlands-born right-back will be performing for Italian champions AC Milan at the San Siro before the mid-season World Cup.

He sealed the switch on deadline day, has been replaced by Hector Bellerin at his parent club, and has made a couple of Champions League cameos for the Rossoneri already. There’s a €20million option to buy at the end of the season.

Xavi was immediately impressed by the Morocco Under-20 international when he was getting to grips with the squad.

“Abde’s game is spectacular, and also Nico and Gavi’s. Abde is a differential player,” the Barcelona manager said in December last year.

“He can make a difference, it is not because of the goal. He is a dagger. A marvel. It is a surprise. It is great news. They are making the difference in a tremendous way. But we all have to demand more from each other.”

Like Nico, Abde been allowed to leave for a fellow La Liga club in order to give him more regular minutes this season. He’s at surprise package Osasuna, who are in the top four after winning four of their first five matches this season.

READ NEXT: Ranking Pep Guardiola’s 17 signings at Barcelona from worst to best