The last five times Barcelona went trophyless – & what happened next 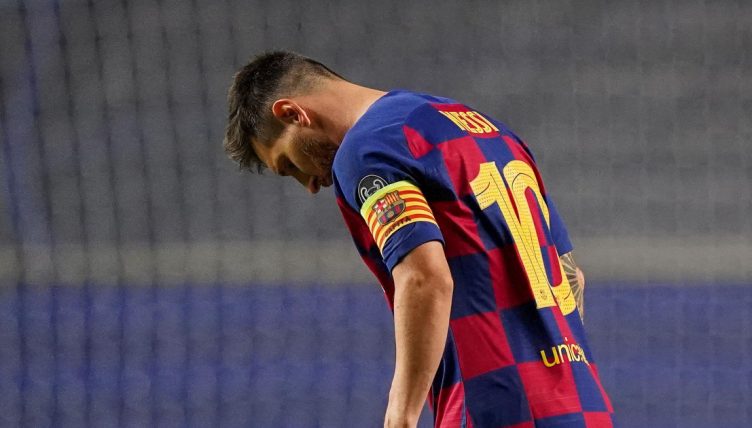 Barcelona are a club that always aim to compete for the biggest trophies every year and mostly succeed. But their first season of the post-Messi era will be one where they failed to obtain any silverware, which is considered a crime in Catalonia.

Despite the appointment of Xavi as manager in November 2021, reviving Barcelona from the depths of the Ronald Koeman era, they were stunned in the Europa League by Frankfurt, as well as failing to close the gap on Real Madrid in La Liga and also disappointing in the Copa Del Rey.

The future does look bright, with some world-class talent breaking through into the first team, but they will have to improve significantly to obtain some silverware since winning the 2021 Copa Del Rey.

We’ve listed the last five occasions where Barcelona failed to win any major silverware, and whether they were able to bounce back from their failures.

A disastrous campaign which saw manager Ernesto Valverde sacked and replaced by Quique Setien, Barcelona were disappointing in every competition.

The Blaugrana finished five points off their rivals Real Madrid in La Liga and were knocked out of the Copa Del Rey quarter-finals by Athletic Bilbao, but the biggest humiliation came in the Champions League.

In the one-legged quarter-final against Bayern Munich, Barcelona could not cope with the intensity of the German champions, losing 8-2 in what was one of the darkest days in the history of the club.

An attempted rebuild under Koeman followed with limited success, although they did end up winning the 2021 Copa Del Rey, beating Athletic Bilbao in the final, which would end up being Lionel Messi’s final trophy with the club.

Unlike 2019-20, Barcelona can consider themselves unlucky about the events of 2014.

Losing the Copa Del Rey final courtesy of an iconic goal from Gareth Bale, their misery was compounded when they handed Atletico Madrid a shock La Liga title on the final day of the season. Diego Simeone’s men also knocked them out of the Champions League.

They responded in style though, replacing Gerardo Martino with Luis Enrique, signing Luis Suarez and Ivan Rakitic, and winning a famous treble in the following season. 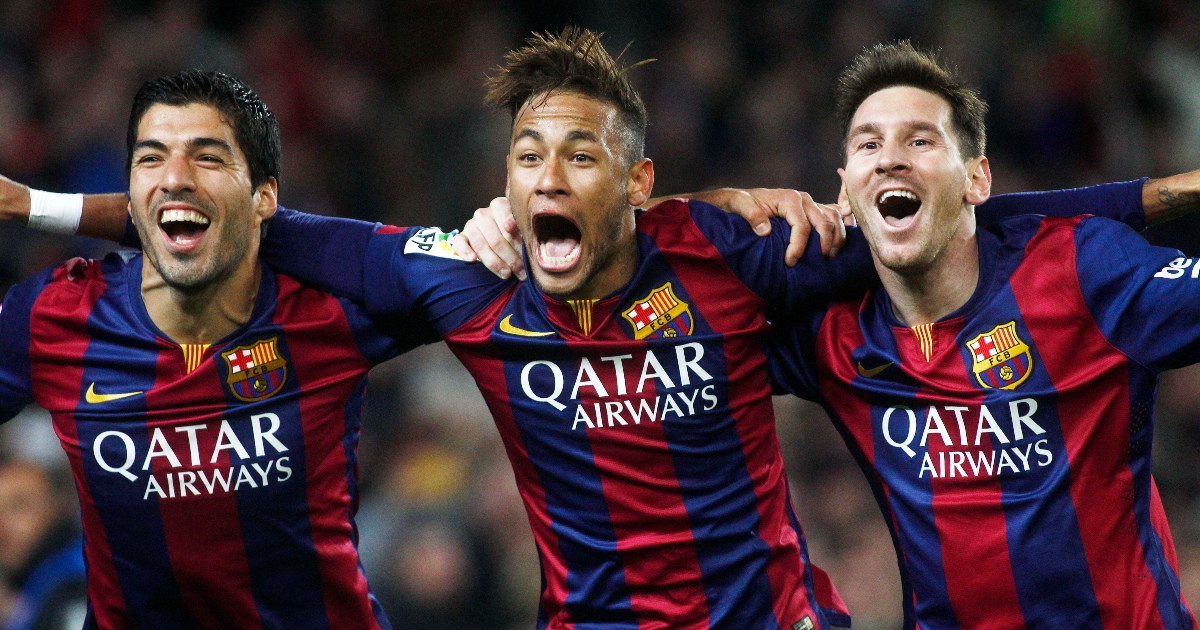 READ: Where are they now? The Barcelona XI that won 2015 Champions League

A rare period where Barcelona finished consecutive seasons trophyless, the then European Champions were going through something of a transitional phase.

A remarkable second leg collapse saw Barcelona throw away a 5-2 lead over Getafe in the 2007 Copa Del Rey, whilst defeat to Liverpool in the Champions League meant they lost their European crown.

It was in the league where they were incredibly unlucky, though. Despite finishing level on points with Real Madrid, and a better goal difference, their head to head record, which saw them lose 2-0 at the Bernabeu and draw 3-3 at the Nou Camp, meant that their bitter rivals lifted the La Liga title.

The following season continued this poor form, as they dropped to third in La Liga, below Villarreal, and European elimination at the hands of Manchester United in the Champions League semi-final, as well as their 4-3 home loss to Valencia in the Copa Del Rey meant the fans were very unhappy at the direction the club was headed.

Frank Rijkaard received a lot of criticism during this time, but current Barcelona manager Xavi defended his boss.

“I am a flag bearer for this [playing] style and I feel very proud about that,” the midfielder stated in response to questions about Rijkaard’s tactics.

However, this was all worth it in the long run. Rijkaard was replaced by Pep Guardiola, and the Spaniard guided Barcelona to a historic treble in 2008-09.

Wait two years for a trophy, then three come along at once.

Back in 2004, Barcelona were on a five-year spell without a trophy, and this was the final year of their barren run.

Finishing five points off champions Valencia, and cup eliminations at the hands of Celtic and Real Zaragoza meant that change was needed.

The likes of Samuel Eto’o, Deco and Giuly were brought in as legends such as Edgar Davids and Patrick Kluivert departed, and Barcelona stormed to the La Liga title, finishing four points ahead of Real Madrid in 2004-05.

Eto’o scored 29 goals in all competitions in his first season at the club, and would go on to become one of the best strikers of his generation as Barcelona built the foundations of a team that would win the Champions League in 2006.

The barren era was one of failure, but the emergence of a certain Lionel Messi in 2004 signalled the start of ‘modern Barcelona’ who would go on to win endless silverware.

Lewa next? The 5 players Barcelona have signed from the Bundesliga