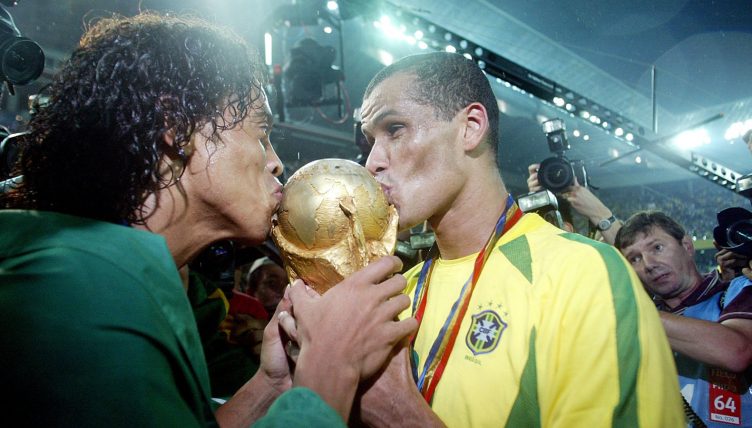 Barcelona sent a record 17 players at the 2022 World Cup in Qatar, but now we’ve reached the final and only a couple are left in the competition – France duo Ousmane Dembele and Jules Kounde.

Gavi, Pedri, Sergio Busquets, Frenkie de Jong and Raphinha are among the stars that were hoping to get their hands on the most prestigious trophy in football, but they’ve all returned to Catalonia disappointed this winter.

In total, 11 different Barcelona players have won the World Cup. Note: this list doesn’t include the many World Cup-winning legends that played for Barcelona at a different point in their careers, such as Ronaldo, Ronaldinho and David Villa. There’s every chance the greatest Barca legend of them all – now at PSG, of course – will finally get his hands on the trophy.

It was a memorable year for Romario; he scored 32 goals in all competitions as Barca pipped Deportivo La Coruna to the La Liga title by the skin of their teeth and finished runners-up to Milan in the Champions League.

Romario bounced back from that heartbreaking 4-0 defeat to Fabio Capello’s Rossoneri by going to the USA and lifting the World Cup with Brazil. His club team-mate Hristo Stoichkov finished as USA 94’s top scorer, but Romario was named Player of the Tournament, having notched a penalty in the shootout victory over Italy.

Another standout Brazilian at Barcelona, Rivaldo went to Japan and South Korea looking to bounce back from an underwhelming 2001-02 club captain.

He scored just eight league goals as the Catalan club finished a distant fourth and didn’t lift a trophy, but he put that behind him to form an unstoppable strikeforce with Ronaldo and Ronaldinho as the Selecao proved triumphant in the far East.

Rivaldo didn’t end up playing another game for Barcelona and sealed an ill-fated move to the San Siro later that summer. 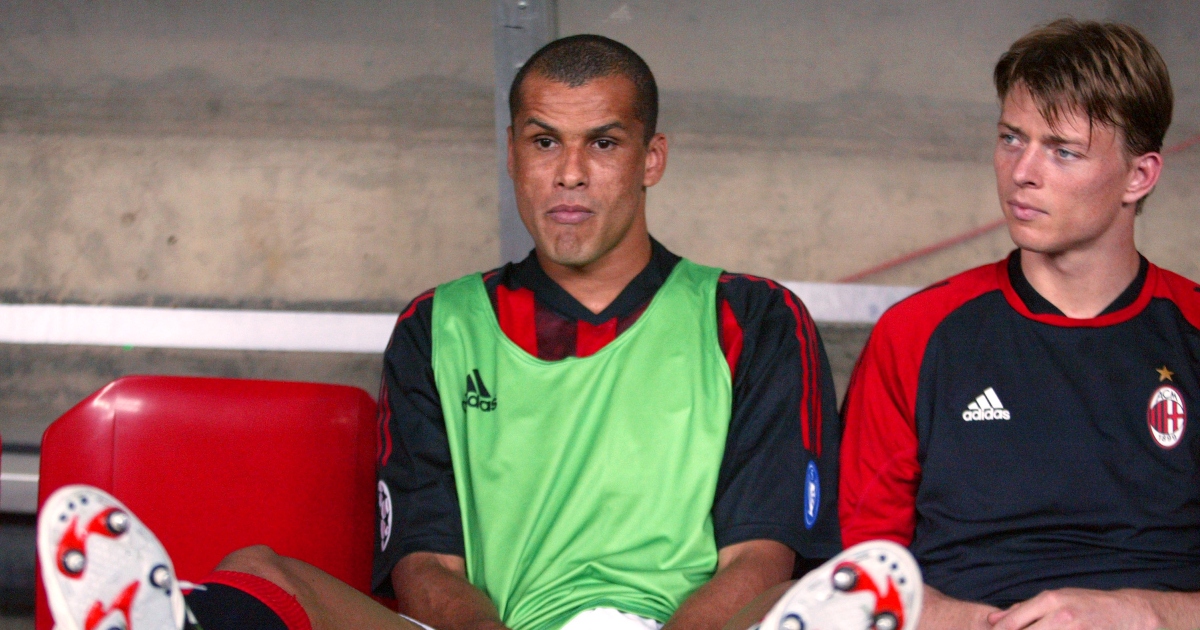 The Barcelona No.1 was an unused substitute throughout Spain’s 2010 World Cup-winning run as Vicente del Bosque kept faith in Real Madrid captain Iker Casillas between the sticks.

Valdes still received a winners medal, and he wasn’t the only man in Pep Guardiola’s Barcelona squad to return from South Africa in a good mood…

You’re going to get sick of reading about 2010 soon enough.

Pique went from conquering Spain and Europe with his club to conquering the world with Spain, and he wasn’t the only one…

Pique and Puyol proved Barca’s bedrock at the back as they a historic treble in 2008-09 and retained the La Liga title the following year.

Del Bosque evidently had an ‘if it ain’t broke…’ attitude, going with Pique and Puyol as his centre-back partnership in South Africa, with Real Madrid’s Sergio Ramos shunted out to right-back.

Still going for club and country all these years later. He was the young gun in an era-defining midfield back then and is now the only member of La Roja’s 2010 side to retain his place for Qatar.

The moment that cemented Andres Iniesta's place in the hearts of Spanish football fans as his strike won the 2010 #WorldCup #bbcworldcup pic.twitter.com/wVfinbSJUK

Reprising his metronomic role in the midfield alongside his club team-mates Busquets and Iniesta, the incomparable Xavi completed an all-Barca podium in the 2010 Ballon d’Or following his brilliant performances for club and country that year.

Lionel Messi came out on top, while Iniesta finished runner-up.

“Spain won it [the World Cup] with 10 Barcelona players in the team. Spain did not win the World Cup, Catalonia did. Barcelona won it,” Eric Cantona famously said back in 2010.

He wasn’t quite right – it was seven players, while Pedro was one of the six to start in the final victory over the Netherlands. David Villa would join later that summer, while Cesc Fabregas would follow a year later.

It’s easy enough to forget now, given the years of injury hell that followed, but five years ago Umtiti was undoubtedly one of the best defenders in Europe.

The Frenchman helped Barca win the La Liga title in 2017-18 and followed that up by lifting the biggest trophy of all that summer. Umtiti’s partnership with Real Madrid’s Raphael Varane was a central pillar of Les Bleus’ success in Russia.

His towering header was the match-winner as Didier Deschamps’ side beat Belgium 1-0 in the semi-finals in 2018.

The winger looks like one of the most exciting individuals at the World Cup in Qatar this year, with ambitions of making France become the first side since Brazil in 1962 to retain the World Cup.

Dembele’s already won it, of course, but he played more of a bit-part role last time. He featured prominently in the group stages but only played two minutes as a substitute in the knockouts in 2018. This time around he’s played much more of a pivotal part as Les Bleus have made it to a second successive final.