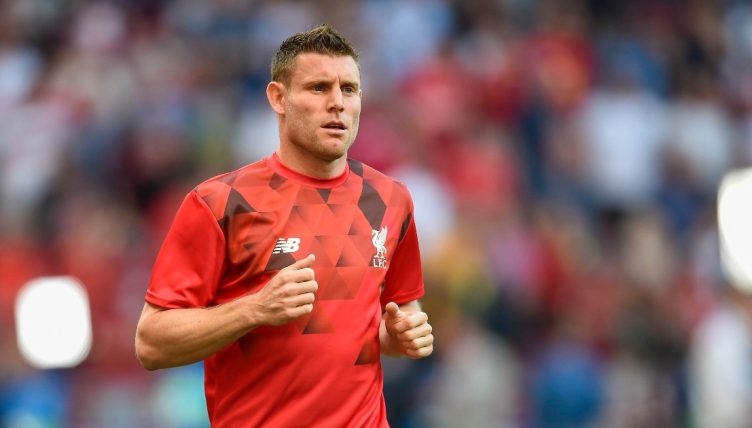 One of the most consistent midfielders in the Premier League over the past decade, James Milner has earned 61 England caps, won three Premier League titles, the FA Cup, the League Cup and the Champions League. 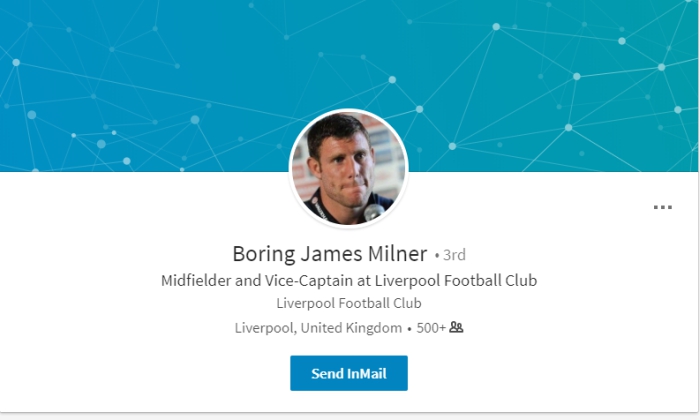