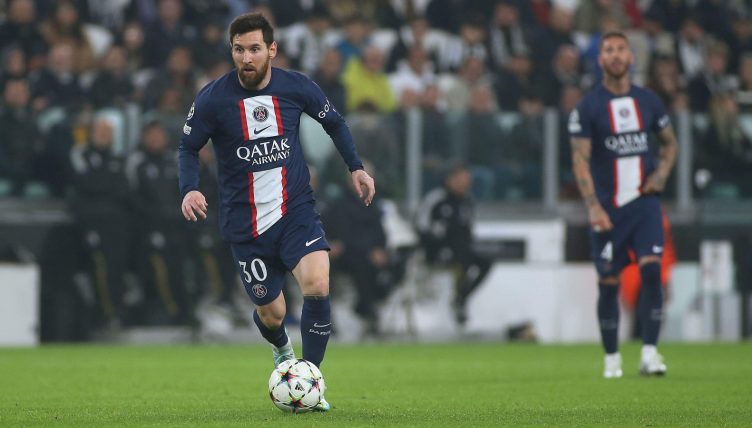 Watching a talented player complete a dribble is one of the most thrilling sites in football – but which players have got fans off their seats most often this season?

The likes of Neymar and Kylian Mbappe are surprisingly absent from the top 10 dribblers in Europe’s major leagues (Premier League, Ligue 1, La Liga, Bundesliga and Serie A) but there is one world-famous name among some of the lesser-known lights in 2022-23 so far.

Without further ado, here are the top 10 dribblers in Europe this season, sorted in order of their successful dribbles per 90 minutes (players with a minimum of 500 minutes only).

“But City didn’t want him to leave the group. Guardiola spoke to him in pre-season and is monitoring Yan’s development.”

You’d imagine that Pep will be pretty impressed with how the 20-year-old Brazilian right-back is faring at feeder club Girona. Couto is a full-back that isn’t afraid to carry the ball forward.

The opening fixture of the 2022 World Cup – Qatar vs Ecuador – isn’t exactly one to get the juices flowing, but Plata may make it worth tuning in for singlehandedly.

The Real Valladolid winger is still only 21, but already has five goals in 28 appearances for Ecuador and played a vital role in them qualifying ahead of the likes of Chile and Colombia.

One of the more eye-catching players in Villarreal’s against-the-odds run to the Europa League semi-finals last season, it’s difficult not to get excited when Chukwueze gets fed the ball in a dangerous area with an opportunity of terrorising his opposite number.

A name you’re likely to hear more about in the coming years, France Under-21 international Rutter is developing nicely at Hoffenheim.

He’s only 20 years old but has nailed down a spot in the Bundesliga club’s starting XI. The centre-forward isn’t afraid to dig deep and contribute defensively, is an adept dribbler, and has a respectable goalscoring record, with 11 goals from 54 appearances in the German top flight to date.

He’s only 20 and there’s clearly a lot of natural talent there 👀pic.twitter.com/3puC0ImHoh

You might not be massively familiar with Morocco’s squad, but Ounahi is a player worth keeping an eye out for at the World Cup.

The midfielder starts week in week out for Angers in Ligue 1, and while he’s yet to notch a goal or assist in the French top flight, is a useful player in progressing the ball into the final third.

One to watch in Ligue 1 this season, the 21-year-old forward has risen through the French youth ranks and is now on loan at Nantes from boyhood club Nice.

Guessand has featured in a variety of positions across Nantes’ forward line this season, and has gained European experience, helping the French club qualify from their Europa League group. He gives opposition defenders something to think about when he gets the ball onto his right boot.

Premier League audiences may remember Boufal at Southampton as a talented attacker that didn’t quite deliver, as five goals and five assists in 84 appearances for Saints testify.

Two years after leaving St. Mary’s, the 29-year-old Morocco international is still taking on players and driving at defences – but now he’s added end product. Boufal has three goals and three assists for Angers in Ligue 1 this term, averaging a direct contribution to goal every 120 minutes. 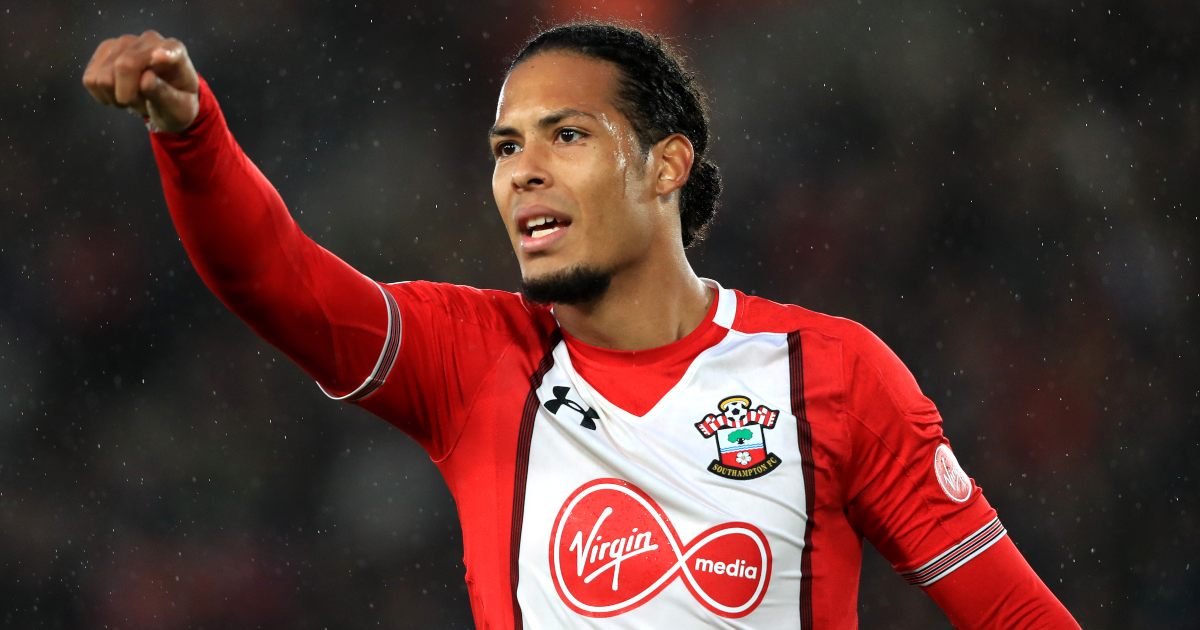 READ: A ridiculously good XI of players sold by Southampton in recent years

The Nigerian winger suspended his contract at CSKA Moscow following Russia’s invasion of Ukraine and has since joined Hertha Berlin.

Hertha are currently struggling in the Bundesliga, looking as though they’re mired in a relegation battle. But Ejuke is proving an asset, having notched assists in three consecutive draws against Bayer Leverkusen, Mainz and Hoffenheim earlier in the campaign.

Algerian winger Oumas joined Lille in the summer, having been a peripheral squad player at Napoli, constantly loaned away.

He isn’t a guaranteed starter, but is enjoying more regular minutes and is showing he’s a wizard with the ball at his feet.

You only need to look at Messi’s end product to see that he’s back to his best.

As well as notching up lots of goals and assists, the Argentinian is a menace with the ball at his feet once again. He was always near the top of Europe’s best dribblers during his prime years, but didn’t feature anywhere near the top 10 last season.

Form is temporary, class is permanent. Messi is averaging considerably more successful dribbles than in 2021-22 and is already two-thirds of the way to beating his total tally from last term. He’s way out in front in Europe, having completed seven more dribbles (44 in total) than any other player in Europe’s major leagues.