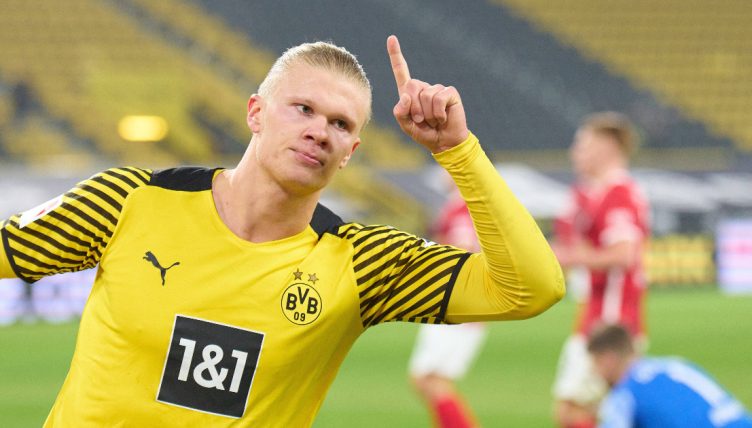 As with everything else in football, the art of clinical finishing is a divisive one.

In theory, a player who finishes more chances than expected of him is a useful one to have. In reality, there’s always at least one shout of “unsustainable!” whenever a player is hyped for overperforming his xG.

This season, there seems to be a distinct lack of goals from strikers across Europe. Back in the day, there would always be a number of traditional No.9s racking up the goals and golden boots; Robin van Persie, Luis Suarez and Sergio Aguero were all in the same league at one glorious point in time.

We’ve already seen that the likes of Cristiano Ronaldo, Lionel Messi and Harry Kane are underperforming badly when it comes to their finishing, but at the other end of the spectrum, there are a number of players who are smashing in goals beyond what xG claimed was par for the course.

Of course, there are a number of factors that might explain xG overperformance beyond being ridiculously clinical, but nevertheless, the top 10 players in Europe for goals – expected goals are having good seasons.

Whether they can keep it up for an extended period, remains to be seen…

A striker who arguably never got the praise he deserved over the last few years, Ben Yedder is having a quietly brilliant season at AS Monaco, with 15 goals from 10.3 xG.

The 31-year-old France international is enjoying life back in his home country after a few successful years at Sevilla, and will be hoping to keep his place in the national team squad when the World Cup rolls around later this year.

The 29-year-old South Korean international has now reached double figures for goals in consecutive seasons, and will be hoping to continue his current form for the rest of the season as Bordeaux aim to escape the relegation battle they find themselves embroiled in.

The Napoli midfielder has been sensational all season, and somehow makes it onto this list despite not being a natural goalscorer in the slightest.

A deep central midfielder, his magic wand of a left foot has seen him score six times from just 1.1 xG this season, and the 25-year-old has been linked with a Premier League move in the summer.

The Spain international has been vital for Napoli in their title chase, and has stepped up in the biggest games to deliver.

Whoever secures his signature will be getting a baller.

The only surprise about Haaland being on this list is that he isn’t higher than seventh place.

The Norweigan factory-built striker has a remarkable 16 goals from 11.1 xG for Borussia Dortmund this season, and the 21-year-old is already one of the best players in the world.

Every top club in Europe will be after Haaland this summer, and Real Madrid are reportedly winning the race.

Any club that signs him would significantly increase their chances of Champions League glory. Having a forward that can score out of literally nothing is a lethal weapon to have, and Haaland is one of the best at it.

Even the very best defenders have no answer to his left peg.

The strike…
The scenes…
The SOUND!

The Arsenal starlet has reached a different level this season, after his explosive emergence in December 2020.

Playing on the left-wing or in the centre, the 21-year-old has nine goals to his name from 3.8 xG, and his finishing ability has amazed everyone watching.

Manager Mikel Arteta has been so stunned that he even admitted that Smith-Rowe may be able to play as a striker. 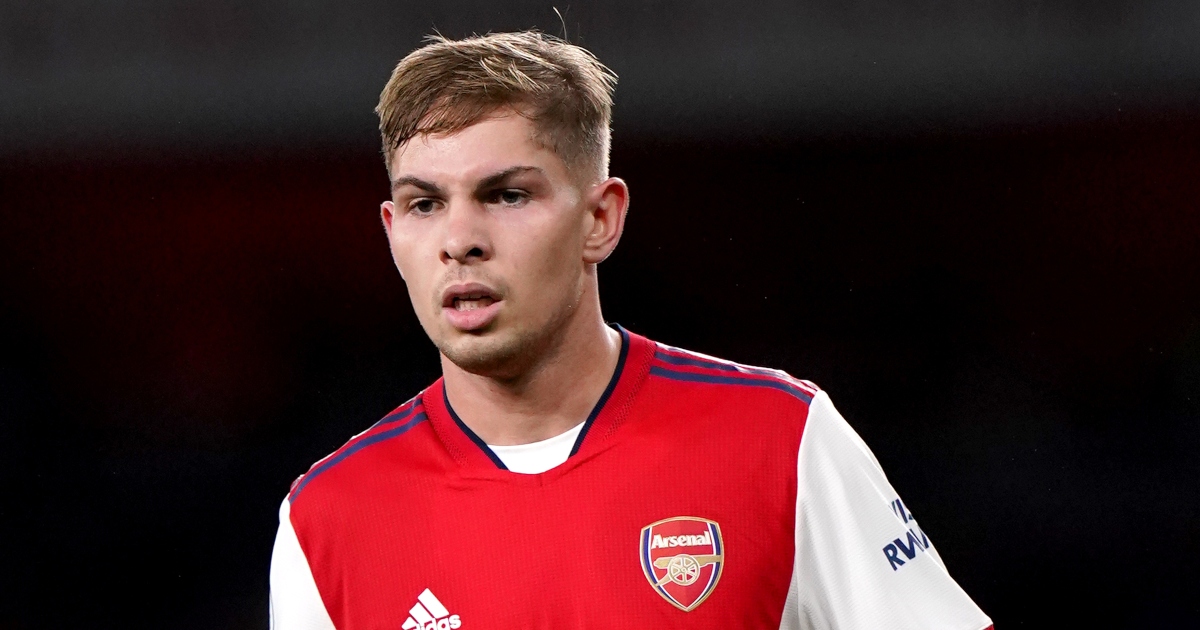 Angel Correa plays for the Spanish champions, in a team with Luis Suarez, Antoine Griezmann and Joao Felix.

Yet he has been the club’s most impressive forward this season, with 11 goals from just 5.5 xG, but his team have fallen into a slump after dramatically securing La Liga last year.

The Argentine international is capable of the extraordinary, and despite playing in a system not designed for short, technical attackers, is thriving under Diego Simeone.

A rapid winger, Diaby had been mooted as a top prospect, and has now found the end product to go with his skill.

With 12 goals from just 6.4 xG, the 22-year-old is on an upward trajectory for Bayer Leverkusen, and looks destined for the top.

Arriving at Leverkusen from PSG in 2019, Diaby received his first call up to the senior France squad for the first time in 2021, and is popular amongst FIFA players for his extraordinary speed.

The second Leverkusen player on this list, Patrick Schick has finally found a place to settle, and is thriving.

A failed spell at Roma put Schick into the wilderness, but a revival at RB Leipzig and now Leverkusen has made the 26-year-old a summer transfer target.

Scoring 20 goals from 14.1 xG, anyone who watched EURO 2020 should not be surprised that Schick can finish low-probability chances.

Scotland found that out the hard way…

On Patrik Schick’s birthday, enjoy his spectacular goal from halfway at Euro 2020, and David Marshall flying face first into the net

The Turkish striker, who signed for Manchester City as a wonderkid but never played, has failed to settle down and find a club to call his home.

A failed stint at Villarreal, which saw him head out on loan multiple times, did nothing for his confidence, but he has been reborn under Quique Sanchez Flores at Getafe.

Getafe, who looked doomed for relegation, find themselves in 15th, and they have the 24-year-old to thank, as his 13 goals from 7.0 xG has him second in Europe for clinical finishing.

If he continues his current scoring rate, he may eventually fulfil the potential it was claimed he had as a teenager.

Ironic that the ‘best’ finisher in Europe is the son of a manager who at times is allergic to attacking football, but Giovanni Simeone has been sensational for Hellas Verona in Serie A.

With 15 goals from just 7.1xG, a difference of 7.9 is significantly higher than Unal in second place, and the 26-year-old leads the continent as someone who can finish superbly, and can do it no matter the opposition.

Who knows, his dad may try to sign him in the future…

The forward now has 6️⃣ goals in his last two games!