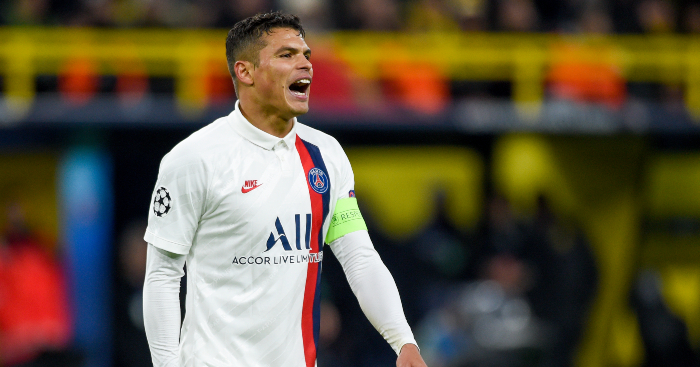 While everyone involved in football faces an uncertain future right now, that is especially true of those players whose contracts are soon to expire.

FIFA have at least confirmed players set to be out of contract this summer will be allowed to play until the end of their domestic campaigns, with the dates of the transfer window set to change.

We’ve rounded up the big-name players who, as things stand, will be available on a free transfer whenever 2019-20 does come to an end.

Santi Cazorla has said himself he is considering all his options after his remarkable resurgence at Villarreal, while Arda Turan is probably worth steering clear of after his recent escapades back on loan in Turkey from Barcelona.

Dries Mertens was expected to sign a new deal at Napoli before football was postponed, but Inter still reportedly remain interested in the forward.

Giorgio Chiellini and Gianluigi Buffon, meanwhile, are both set to stay at Juventus for a little while longer yet.

José Callejón will leave a void on the right hand side. The Spaniard will return home. Valencia and Sevilla want him, but the former seem to have won the race. Werder Bremen’s Milot Rashica, a Kosovan with Albanian citizenship, is the lastest name to appear. (@CorSport)

Mario Gotze’s return to Borussia Dortmund has proven far less romantic than initially hoped, and he has recently been linked with Everton, West Ham and Milan.

The rest? Well, they’re all just a bit old.

Arsenal, just do the right thing and get Yaya Sanogo back where he belongs.