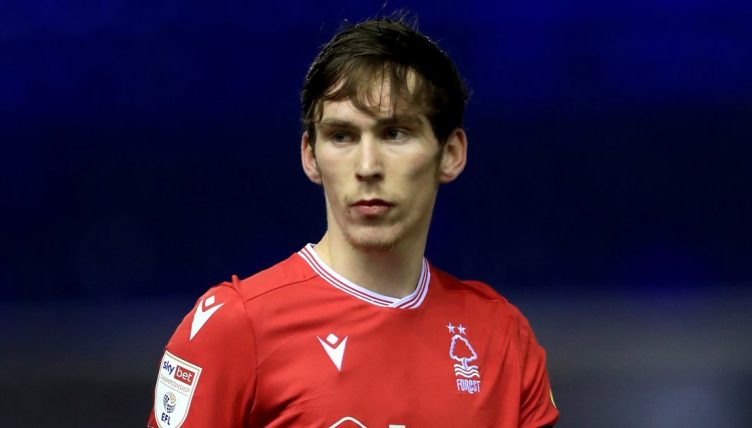 After a frustrating loan spell at Watford, Manchester United‘s James Garner has made a brilliant first impression at Nottingham Forest.

Garner made 21 appearances for the Hornets but was frozen out following the arrival of new manager Xisco Munoz and United terminated the loan deal in January.

The 19-year-old remained in the Championship with Forest and was awarded the Man of the Match award on his debut earlier this week.

“He was moving the ball around really well and spraying some good passes around the pitch so it was a strong performance but when you consider he has joined from Manchester United, you know he’ll have that quality.”

The midfielder then followed that up with another impressive display against Wycombe, helping his side to a 3-0 win away from home.

James Garner is absolutely phenomenal. For me, he’s one of the biggest signings we’ve made in years. The whole team just clicks so much more with him in the side, can watch him ping a ball all day. Thank you #MUFC

Having watched it back again this morning, James Garner gets more and more impressive.

I’d compare it too when we had Aaron Ramsey on loan from Arsenal, in that even though you could see he’s not the finished article, he looks a class above #nffc #mufc

I’d be on the phone to United already asking if we can take James Garner for next season. Unreal player. #nffc

James Garner what a player 🔥. Manchester United you have a gem on your hands❤️ #nffc #mufc pic.twitter.com/nhtQFwpkfC

James Garner is good at kicking footballs for a living.

James Garner was superb today 👀
Pinging the ball around is second nature for him 👏🏻
Some say Paul Scholes has posters of him on his bedroom walls 🤷🏼‍♂️#NFFC #MUFC https://t.co/jxYHhVxZHs

" James Garner's passing ability is second to none as we have seen in this game."#MUFC