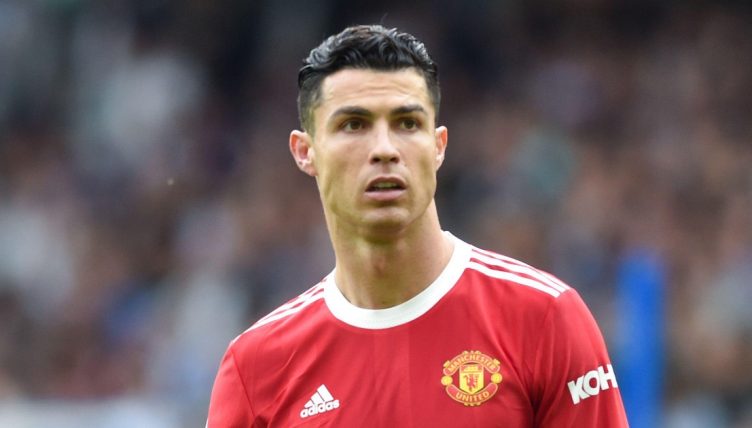 ‘Net transfer spend’ is a phrase often thrown into arguments when the biggest-spending clubs are discussed – and the list of the 50 highest net spenders over the past decade is an extremely revealing one.

Value for money and the transfer market are not things that usually mix, particularly in modern football.

And, with more and more owners chasing the Champions League dream, price tags have been significantly inflated, with the number of flops also increasing exponentially.

It’ll be no surprise to many that the two Manchester clubs have the highest net spend in the world over the past decade. But, while City have established themselves as England’s dominant force, rivals United have lurched from one disaster to the next.

Arsenal are surprisingly high, although their habit of spending big and releasing players for free under Mikel Arteta comes into play here.

The presence of PSG, Barcelona and Juventus in the upper echelons is also revealing, with each club guilty of splurging on unfulfilling signings over the last 10 years.

English clubs dominate this list; West Ham are above Inter Milan, Leeds outrank Real Madrid while West Brom nestle in ahead of Atletico Madrid and Roma. These placings are a sign of the times.

But there’s also an interesting influx of non-European clubs, especially from China. Shanghai Port have the 24th highest net transfer spend since 2012 and there are a further six Chinese sides in our list.

The presence of big-spending Mexican, Russian and Saudi Arabian sides gives our ranking an exotic flavour, although each country has a track record in importing expensive foreign signings.

Check out our full top 50 ranking below, with the numbers coming courtesy of Transfermarkt. 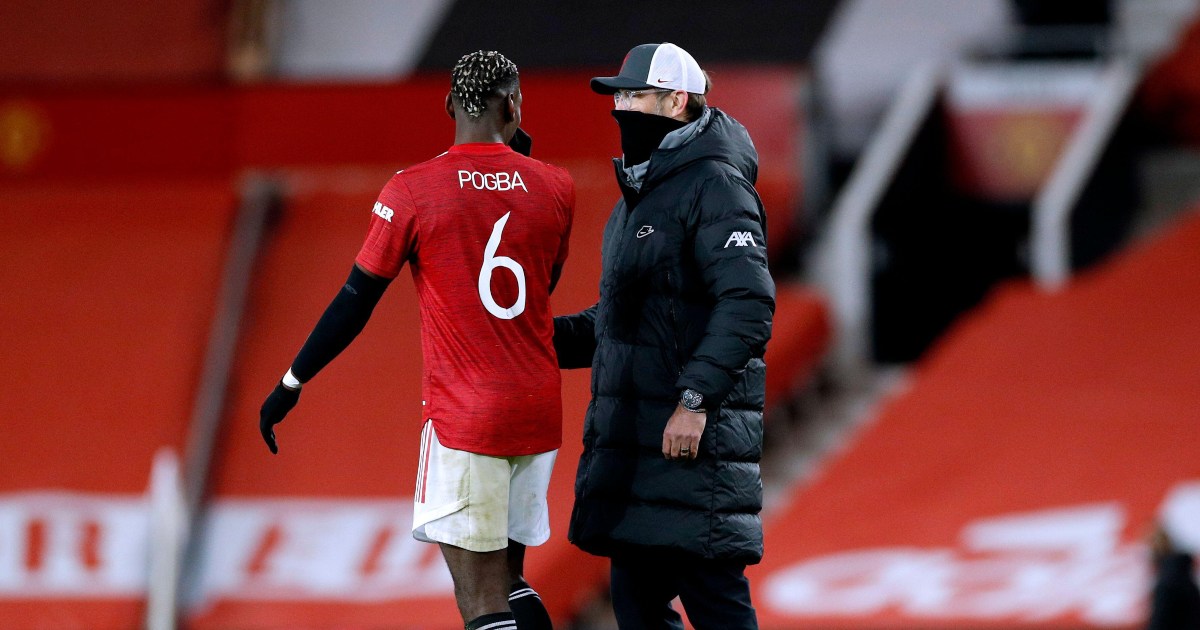 What a through ball from Hulk… 🙌 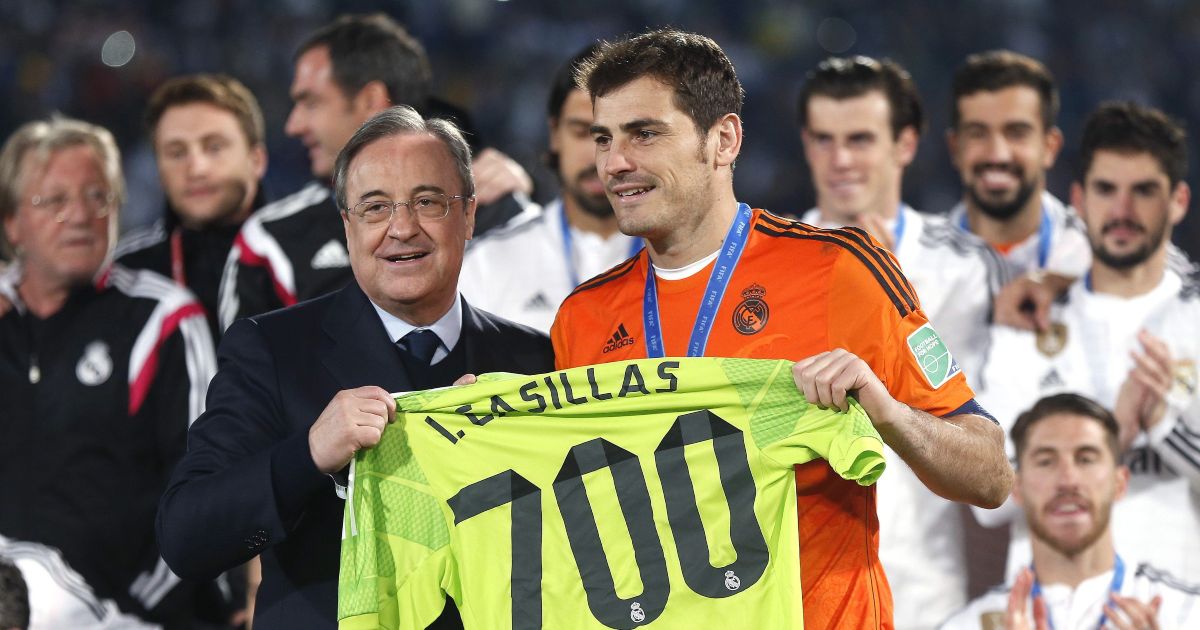