How Birmingham City have fared under every manager since Gary Rowett 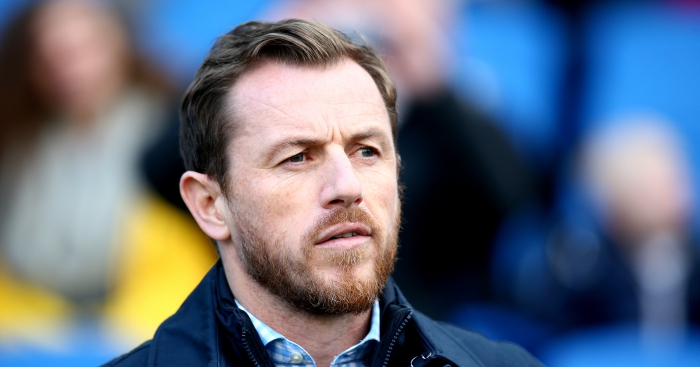 Birmingham City have turned to Garry Monk as the man to save the club from relegation after sacking Steve Cotterill at the weekend.

Cotterill was dismissed after Birmingham were beaten 2-1 at Nottingham Forest on Saturday, a result which leaves the club two points from safety, with many of their rivals having played a game less than the Blues.

Former Swansea City, Middlesbrough and Leeds United boss Monk was swiftly appointed as his successor, but Birmingham fans continue to rue the decision to sack Gary Rowett when the club were on the verge of the play-offs in 2016.

The true folly of the decision to sack Rowett was made clear when the club slipped from seventh to 20th, just three points above the relegation zone, under Zola, who resigned after four months in charge of the club.

We spoke to the Italian’s assistant, Pierluigi Casiraghi, about that turbulent time. 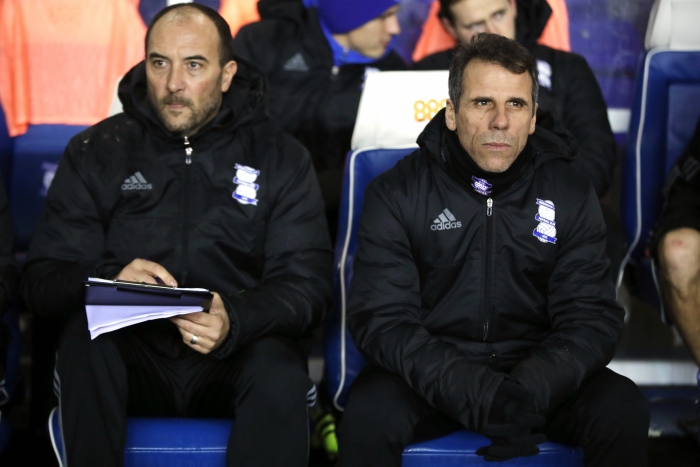 READ: Pierluigi Casiraghi on what went wrong at Birmingham & Chelsea

Redknapp helped avert relegation after replacing Zola thanks to two wins in their final two matches of the season. After being backed heavily in the summer, a terrible start to the season in which Birmingham won just one of their opening league fixtures saw ‘Arry given the boot.

Carsley was placed in temporary charge after Redknapp’s departure and was understood to be keen on a permanent role. A draw at Derby and a win over Sheffield Wednesday was a promising start, but with Cotterill already appointed, the Blues were thrashed 6-1 at Hull City in Carsley’s final match in charge.

Cotterill was left knowing full well the size of the task at hand after watching over the 6-1 defeat. The Blues were 20th when he was appointed, and he leaves them in exactly the same position.

Christophe Dugarry and his briefly wonderful time at Birmingham