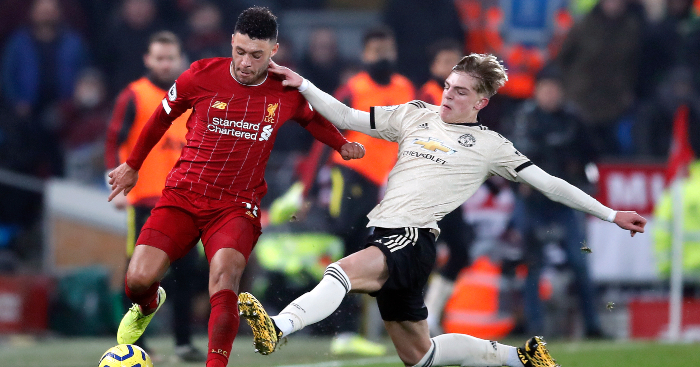 Brandon Williams has endeared himself to the Manchester United faithful in his breakthrough season at Old Trafford by…well, by being a right little sh*thouse.

Former United hero Gary Neville praised Williams earlier this season for having “that look in his eye of someone that would eat his opponents nose to win the match”.

And Callum Hudson-Odoi later found that full-back is willing to quite literally fight his way to a result whenever he pulls on a Manchester United shirt.

While the postponement of football has led to a frustrating end to 2019-20, Williams can look back on the campaign with pride after breaking into the first team, making 26 appearances in all competitions.

Manager Ole Gunnar Solskjaer even compared the 19-year-old to Neville, telling reporters in January: “I think Brandon has been absolutely outstanding since he came in.

“Every challenge he has tackled head on. He’s only 19 and he’s made 12 starts and he reminds me so much of the mentality of Gary Neville.”

But just because the football has finished for now, that doesn’t mean Williams has been ready to stop sh*thousing, cheekily liking a post on Instagram on the day fierce rivals Liverpool could have ended their long wait for a Premier League title. 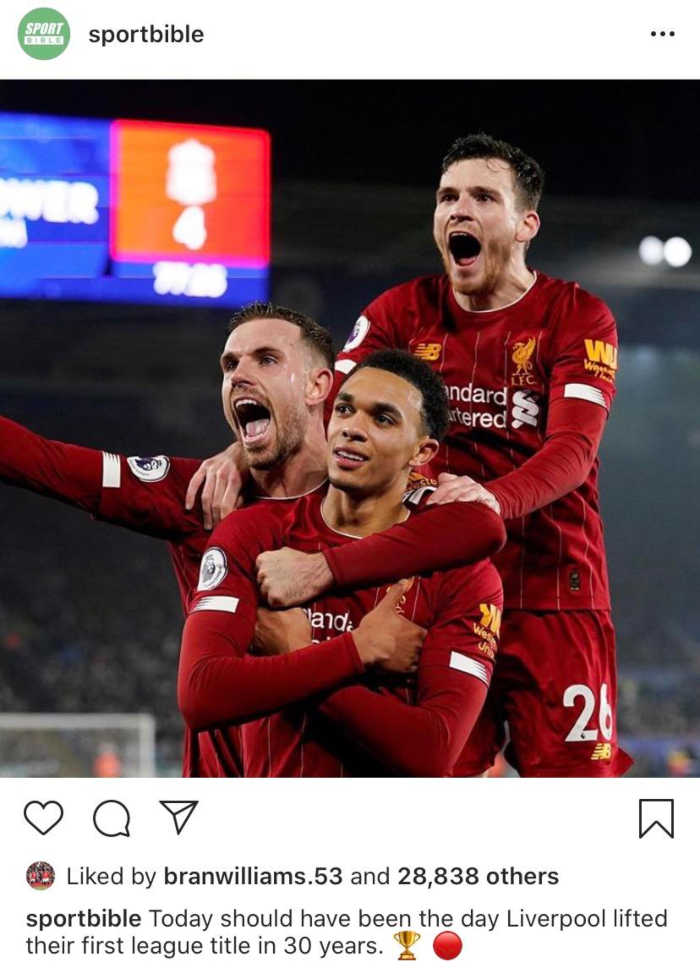 Just because he’s not out on the field, doesn’t mean Williams has lost that snidey streak.

And It’s that attitude which has helped to endear him to United fans so quickly.