Breaking down Cristiano Ronaldo’s international goal record: Where, how… 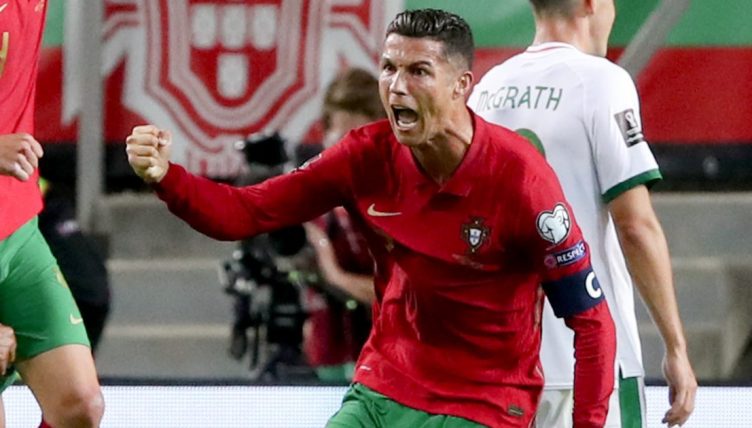 The efforts from the Manchester United forward – in the 89th and 96th minutes – saw Portugal come from 1-0 down to win their World Cup qualifying match against Ireland 2-1 and meant Ronaldo moved onto 111 goals for his nation, two clear of former Iran striker Daei on the all-time list.

Ronaldo saw an early penalty saved by young goalkeeper Gavin Bazunu, but two trademark headers in the dying stages gave Portugal the three points and their 36-year-old goal-robot another record.

After the match, he told RTE: “Two goals at the end of the game. I have to appreciate what the team did, we believed until the end. I’m so glad.”

Being his 180th appearance, the Ireland match also meant Ronaldo equalled Sergio Ramos’ mark for the most men’s caps for a European nation.

We’ve broken down just how the goal record has come about, including the way in which Ronaldo has scored his goals, who he’s scored them against and in which competitions. 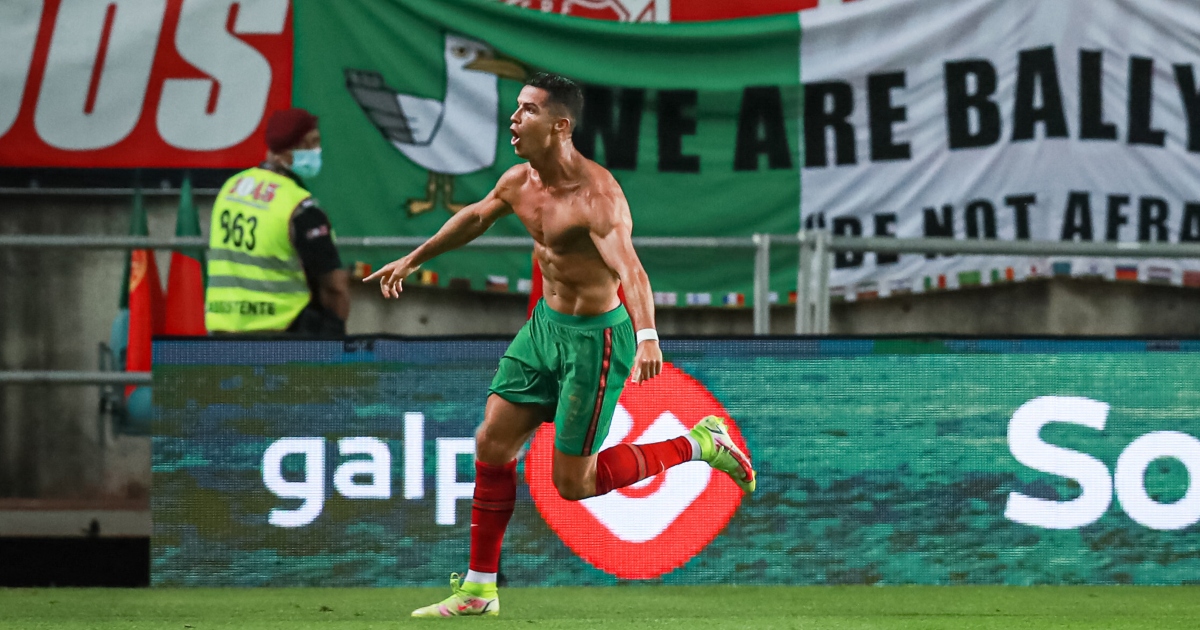 – Ronaldo’s scored his 55th international goal in his 120th game for Portugal; he scored his 110th (and 111th) in his 180th, meaning his scoring rate more than doubled in the second part of his record chase.

– In addition to his goals, Ronaldo has 41 assists for Portugal, which means he averages a direct goal contribution every 94 minutes.

– Ronaldo’s first international goal – a European Championship header against Greece – was assisted by Luis Figo. His record-breaking 110th was assisted by Goncalo Guedes.

– Sixteen of Ronaldo’s 111 goals – or 14.4% – have come in the 86th minute of games or later, including the most recent brace against Ireland.