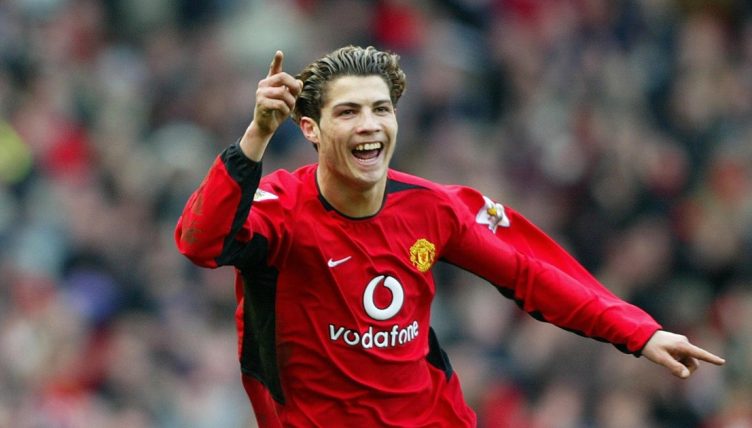 The summer of 2021 has given us one of the most dramatic transfer windows in football history. Cristiano Ronaldo’s shock return to Manchester United is right up there with the highlights.

Ronaldo finished as top scorer at Euro 2020, having also topped the charts for goals in Serie A last term. But the 36-year-old’s future was always uncertain at Juventus as he approached the final year of his contract in Turin.

Still, few could have predicted a return to Old Trafford, or the dramatic circumstances that led to it. Here’s how the story developed via social media, and some of the best reactions to the announcement.

Note: you may need to give your browser a second or two to allow all the embedded media to load.

How the story developed

We reached mid-August with Ronaldo staying put in Italy and relatively few transfer stories out there. But when a story appeared linking him with a move back to Real Madrid, he took to Instagram to criticise the speculation.

Tellingly, however, he didn’t commit his immediate future to Juventus.

Cristiano Ronaldo says 'his story at Real Madrid has been written' in a statement regarding his future on Instagram 👀 pic.twitter.com/Bddx8Q70eu

But come the start of the Serie A season, Ronaldo was left out Juventus’ starting XI amid speculation. He was brought off the bench and celebrated with his shirt off after scoring a would-be injury-time match-winner against Udinese, but it was subsequently disallowed by VAR for offside.

His last act for the Old Lady. Ouch.

Juventus are still convinced Cristiano will stay – as they’ve received NO official bids for him. pic.twitter.com/Fzo7aDImDh

On August 25th, as it became clear Manchester City wouldn’t be getting their mits on Harry Kane, reports of negotiations with Ronaldo began to snowball – as reported by Twitter’s transfer king Fabrizio Romano.

Cristiano Ronaldo’s agent Mendes is in Torino. He’s looking for options for Ronaldo – PSG are not interested. 🇵🇹 #CR7

Jorge Mendes will talk with Juventus today. Cristiano Ronaldo was not starting vs Udinese because he wanted to look for options – while Mendes approached Manchester City. 🇵🇹 #MCFC

Juventus want €28/30m fee for Ronaldo. Man City have no intention to pay. There’s no bid yet. pic.twitter.com/Aa0IBvX5Ut

Solskjaer was not at all happy about the suggestion his former team-mate could go to the old enemy:

"When you play for Man United you don't go to Man city" pic.twitter.com/kKIF30WGk8

But suddenly rumours began spreading like wildfire after Ferdinand cheekily posted something cryptic:

Solskjaer himself opened the door back up to the possibility of bringing Ronaldo back.

And sure enough, insiders began to report that a move to Old Trafford was on, while City had pulled out.

Manchester United have been in direct contact with Jorge Mendes since yesterday night for Cristiano Ronaldo comeback. Now board talking about figures of the deal, potential salary & also fee for Juventus. 🔴🇵🇹 #MUFC

Told Manchester City will not be signing Cristiano Ronaldo. They considered the possibility but decided against.

Juventus have just received an OFFICIAL bid from Manchester United for Cristiano Ronaldo. They’re ready to find an agreement to complete the deal. 🚨🇵🇹 #MUFC

Paul Pogba is not included in any negotiation. Manchester City only had verbal talks and are now OUT of Ronaldo race.

After a wild afternoon of feverish speculation, United themselves made the announcement the deal was done. Inevitably, it clocked up thousands of likes and retweets within seconds and 24 hours later it’s got nearly two million likes.

Needless to say, in the 24 hour period that it looked as though Ronaldo might’ve been joining Pep Guardiola’s side, there were a lot of hasty reactions from both sides of the city divide.

A lot of deleted tweets… 😆

Of course, some were on hand to make sure they’d never be forgotten.

Even former City players were quick to believe.

The Premier League will be thrilled about having a player of Ronaldo’s status and marketability back.

Here’s how the current squad, former players and team-mates reacted to the news:

Gary Neville Ig: “Welcome Back @cristiano . The quality of defenders have improved but so have you ❤️” #MUFC pic.twitter.com/KBCWT8jaNv

Wondering why my phone is full of messages from people that haven't texted me in years… oh wait. 😂🔴💪💥 @ManUtd @Cristiano

The king is back home 😁