The 4 Brits to have managed Real Madrid – & how they fared 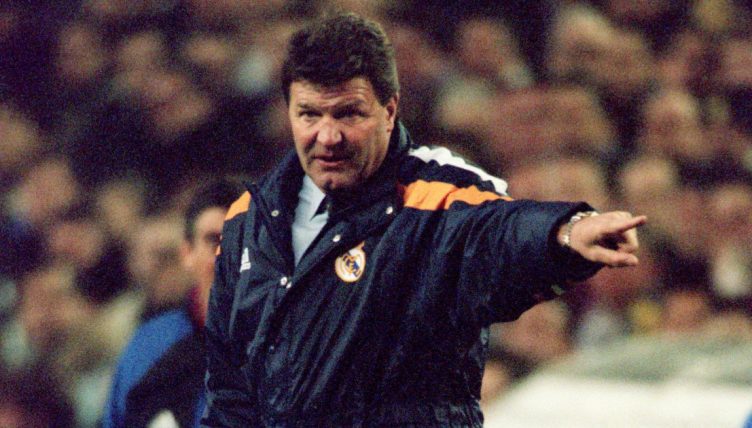 Real Madrid are arguably the biggest club in the world with the richest history, and in their esteemed past, Los Blancos have had four British managers.

With 13 European Cups – more than anyone else – playing for Real Madrid is considered to be the pinnacle of club football, and with the emergence of the ‘Galacticos’ this century, the biggest stars in the world almost always eye up a move to the Santiago Bernabeu.

Real Madrid have had their collection of superstar managers too, with the likes of Fabio Capello, Jose Mourinho and Carlo Ancelotti gracing the dugout. And since the club’s first professional manager was appointed in 1910, four British coaches have been given the coveted role.

Here’s how they got on.

A centre-forward in the very early days of Real Madrid’s existence, Arthur Johnson became the club’s first-ever manager in 1910 and held the role for 10 years. And it was he who encouraged the club to adopt its famous white kit, inspired by Egnlish club Corinthian FC.

Also the scorer of the first-ever goal in El Clasico, Johnson won five regional championships and the Copa del Rey as a manager to kick off over a century of success in the Spanish capital.

Originally born in Dublin, but when Ireland was part of the United Kingdom, Johnson identified as English and worked for an engineering firm upon his move to Spain.

One of the pioneers of what football would become, Johnson helped transform the sport by writing out four principles for the game, and essentially invented the role of the manager, as someone who would organise the players into their formation.

Without Johnson’s principles, our ideas of tactics, coaching or the detailed planning which we see go into football now would likely be quite different.

Helping change football from a chaotic kickabout to a competitive sport that required thought, there is no doubt that Johnson is one of the greatest minds that the game has ever seen.

Twelve years after the departure of Johnson came another Englishman, who had finished his playing career at Southend United.

After taking Racing Santander to a record second-place finish in La Liga, Real Madrid came calling and immediately won the title in his first season.

He would only stay for two campaigns, coming second after the title win and losing the 1934 Copa del Rey final to Athletic Bilbao.

The Birmingham-born manager then departed the club, and his footballing exploits that followed are unknown, but he remains in the history books as one of the great coaches of his generation for his short-lived spell in Spain.

Firth remains the only person to have ever worked for Port Vale and Real Madrid. We can’t imagine Gareth Bale or Luka Modric becoming the second.

Despite a long and storied history across the landscape of Spanish football, Racing Santander have never won a major trophy. The best LaLiga finish came under English manager Robert Firth, who would go on to manage Real Madrid 🏆#LLL
🧡🇪🇸⚽️ pic.twitter.com/M6cH0Ap930

The English full-back played for Fulham but retired in 1939 as the Second World War began, but nine years later returned to the game as Real Madrid manager.

He didn’t have a great time, losing heavily to Deportivo La Coruna, Celta Vigo and Barcelona, and finishing no higher than third in his two seasons in charge.

Keeping was sacked in 1950 after 78 games in charge, and nine years later joined Poole Town in the Southern League.

It’s hard to imagine Carlo Ancelotti turning up at your local non-league club. But who knows? One of their legendary players has already sampled the delights of Sunday league… 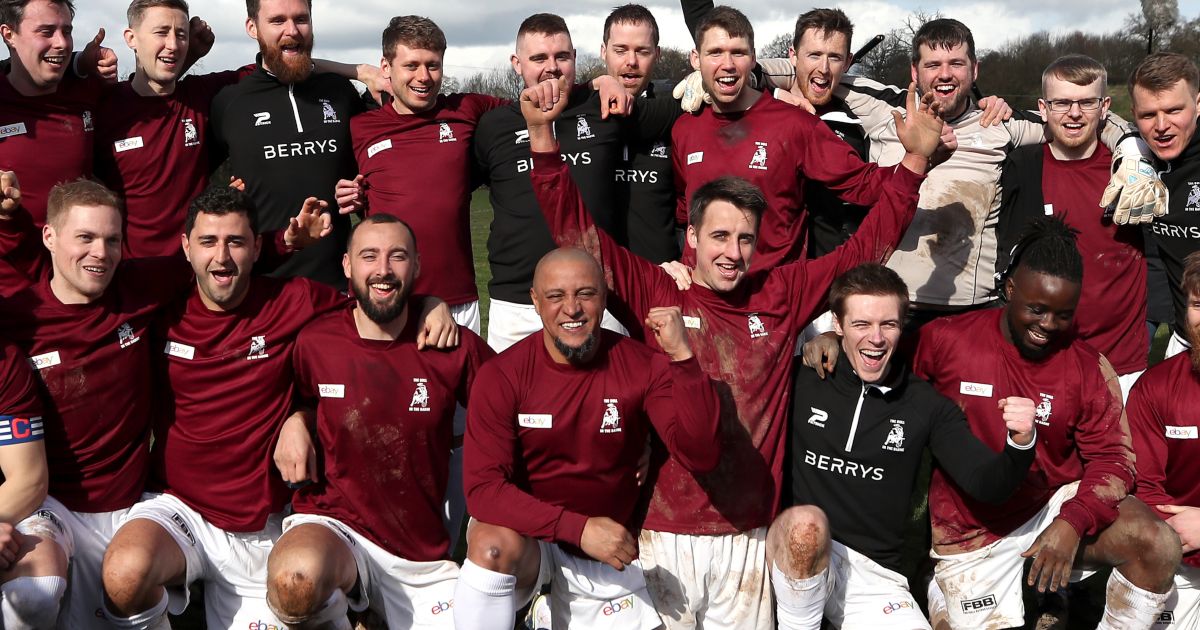 A living legend within football, the Welsh striker spent most of his playing days at Cardiff City and Liverpool before becoming player-manager at Swansea City in 1978.

He quickly made his mark as a manager, winning three promotions in four seasons, a feat most could only dream about achieving on Football Manager.

Spells at Sporting and Real Sociedad alerted Real Madrid to his progress, and he was hired for his first spell at the club in 1989.

Real Madrid were by far the strongest team in Spain at that point, and he added to their success by earning them their fifth La Liga title in a row.

Toshack was sacked the following season after a poor start, but returned to the club almost a decade later to replace Guus Hiddink as interim boss.

Spells at Besiktas and the Wales national team took place in between his two stints, but his second Madrid stint was more chaotic and less successful than the first.

Toshack took a struggling Madrid from sixth to fifth, and their lack of improvement continued into the following season. In the most Mourinho way possible, Toshack publicly threw his players under the bus and was sacked after falling out with the board.

The manager was asked to retract the public criticism of his players, and his reply was iconic: “There would be more chance of a pig flying over the Santiago Bernabeu than of me taking back what I said.”

Was that one quote worth losing his job? Probably.

Remarkably, Toshack would continue to manage until 2018, taking charge of teams ranging from the Champions League to the Persian Pro League before retiring in 2021.