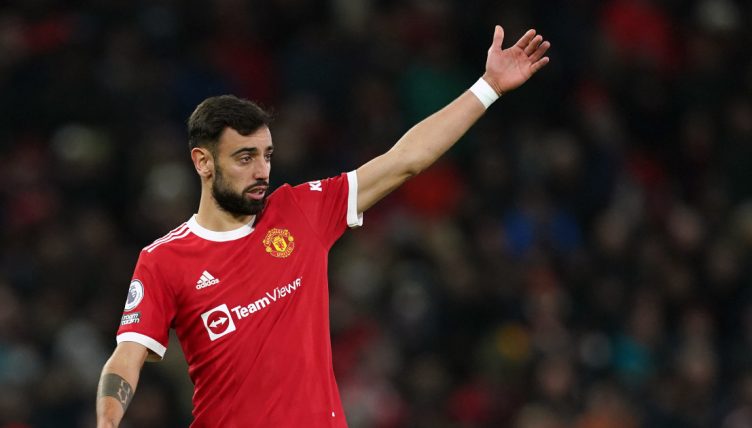 Since Fernandes arrived at Old Trafford, we’ve experienced the Covid-19 pandemic, Ole Gunnar Solskjaer was sacked and Cristiano Ronaldo returned to the club.

But throughout it all, nothing has been able to stop the rise of Fernandes.

From the moment he arrived from Sporting for £47 million he has carried United on his back.

Beyond even his eyewatering number of goals and assists, his bags of unending passion has seen Fernandes become the beating heart of United and beloved by the Old Trafford faithful.

Such is his importance to the team he won the club’s Player of the Year award in his first season despite only being there for half the campaign and then won it again last season.

So here are 11 incredible stats from Fernandes’ first two years at United that show just how impressive he’s been.

– Fernades has played a mammoth 108 games in the past two years, missing just seven matches. That means he has played in 93.91% of United’s matches since he joined.

🔙 #OTD a year ago, It took Bruno Fernandes just 10 minutes to send Liverpool out of the FA Cup. pic.twitter.com/NQXm3wsEEO

– In those 108 games, Fernandes has scored an incredible 47 goals from central midfield, a rate of 0.44 goals per game which effectively means he scored every other game. He is comfortably United’s top goalscorer in that period.

– The Portuguese midfielder has also contributed 36 assists, bringing his total direct goal contributions to 83 for a goal-or-assist per game ratio of 0.77. 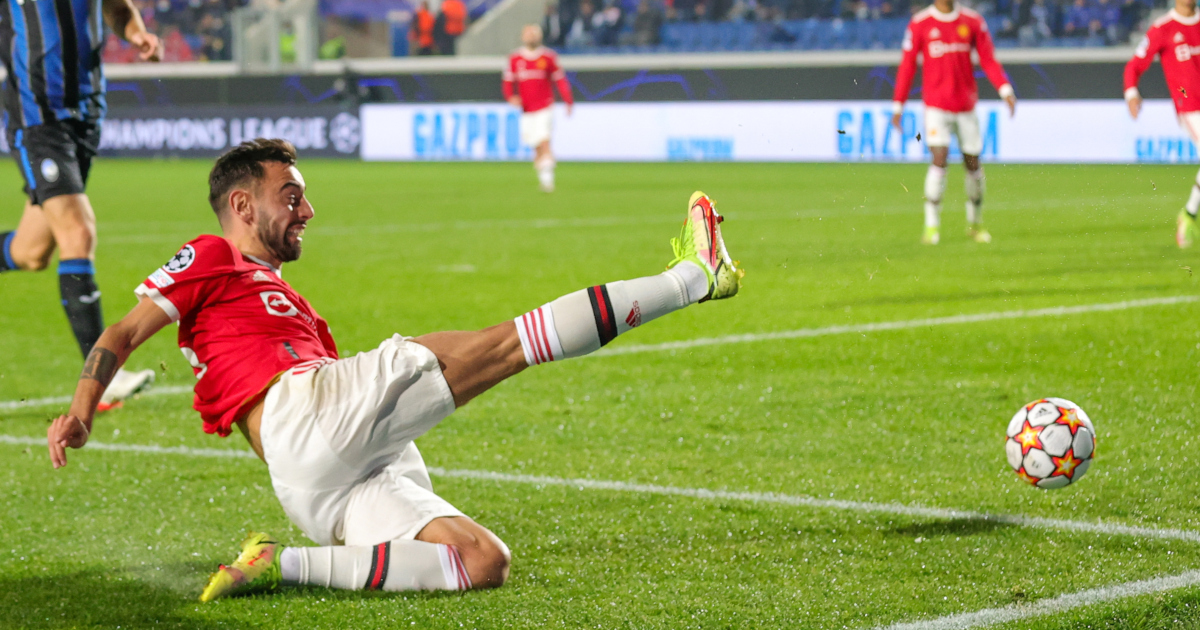 – Twenty-one of his United goals have been from the penalty spot, converting all but two. That brings his non-penalty goal-and-assist per game figure to a still incredibly impressive 0.57.

– He made an immediate impact during his first season at Manchester United. The club were in fifth, six points adrift of the fourth spot prior to his arrival but in the 2019-20 campaign he scored or assisted 15 in 14 Premier League matches, firing United to a third-place finish.

– That continued into Fernandes’ second season in England when scored 18 and assisted 12 in 37 league appearances. So far in this campaign he has 12 goal contributions in 21 matches.

– Unsurprisingly those league statistics mean that Fernandes has won four Premier League Player of the Month awards. Since he arrived in the league, no other player has won more.

– His attacking stats are impressive, but so too are his defensive stats. He has a tackle success rate of 50% in the Premier League, along with 47 successful interceptions, and 326 ball recoveries.

– In his only full season with Manchester United, no one in the Premier League created more big chances, with Fernandes creating 20, the most by a United player in a single season for which data exists (from 2010-11 onwards).

– In total, Fernandes has created a huge 33 big chances in the Premier League since joining United.