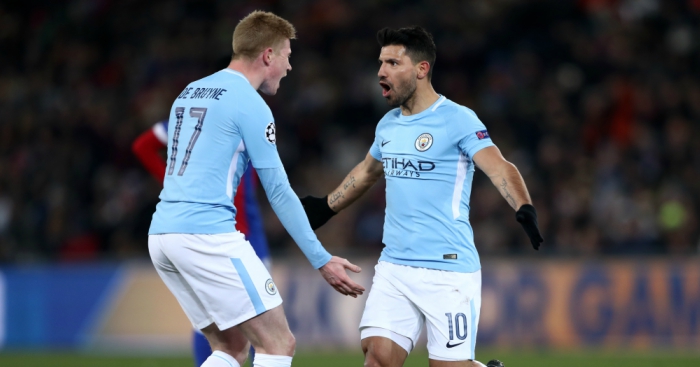 If the Premier League staged its own equivalent to the Royal Rumble with a huge game of Wembley Doubles, how would the likes of Arsenal, Liverpool and Manchester United fare?

Wembley Doubles is a better way to play football than real football. Getting the Premier League involved makes sense for everyone.

Say what you like about cricket, the bat-and-ball sport caters for a broad palette of tastes. Even at international level, there are three distinct formats: T20 matches, ODIs and test matches. Each game has a specific set of rules, and each has its own specialist players and unique appeal.

With the spotlight invariably on 11-a-side, it’s easy to forget that football, too, is divided into three formats.

Besides the main one, there’s also the mid-size format comprising games like futsal and five-a-side. These are objectively harder than 11-a-side, because you can’t take a breather, you can’t go in the box and, when the game is up, you often have to empty sand or black rubber pellets out of your shoes.

But the most gruelling and (arguably) the most worthwhile game of football is something else entirely, a third format generally reserved for playgrounds and parks.

This game is called Wembley Doubles, ‘Cuppies’ in some parts of Britain, a game of two-a-side football with an unlimited number of teams and a single neutral goalkeeper.

In Wembley Doubles, the keeper turns his back on the competing pairs and throws the ball over his or her head; players, in pairs, then try and win the ball and score into the one goal. Deflected shots count as goals for the defensive player and handballs result in a queue of penalties for every other team. And rather than tally the goals, teams go ‘through’ to the next round when they score, with one duo eliminated each round.

It’s an absolute crapshoot, a footballing battle royale, and if professional sides didn’t depend on big squads and long seasons to make money, it would undoubtedly be the dominant form of the game.

Even in a game of Wembley doubles Allardyce, Moyes and Pulis would park the bus. #TOTWHU

In fact, if Richard Scudamore and co had thought properly about ‘Game 39’, they would have proposed a massive 41-man game of Premier League Wembley Doubles in Dubai instead of random extra fixtures.

It would be great, and it would pan out something like this…

Dead last. Charlie Adam’s ability to shoot from the half-way line is not a useful skill in Wembley Doubles, and these two don’t get on.

A good pairing, but not cut out for a game with no referee. Arsenal out next.

Sometimes you don’t want to hear “Us lot v. you lot”, and when these two come skulking up to the pitch, scuffed Mitre Tactic under Barnes’ arm, the mood darkens. Other pairs team up against the Burnley forwards to make sure they go home sooner rather than later.

I’ve a soft spot for these two — Quaner being something of an unorthodox winger — but they have no idea what they’re doing here. 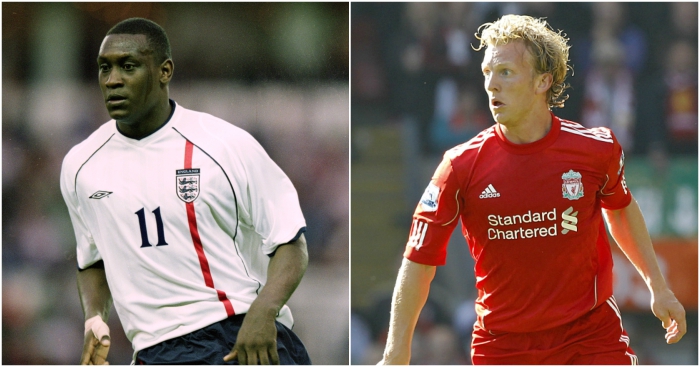 Wembley Doubles seems a good fit for a player happy to shoot from corners. Atsu has pace.

Giroud: on the verge of conceding a pen for goalhanging. Kanté: willing to chase a shit clearance across a busy road. It’s not enough, and Chelsea finish 14th.

Yeah, let’s have Forster in the mix. Works well in the congested early rounds.

Standing on the post is just about permitted in the early rounds, which works for Chicharito. Backwards headers encouraged.

I can’t believe either, let alone both of these players still play for Swansea. They must have a kind of understanding by now. 11th.

Both have the right attitude and skills. Both could have been part of the PE kickabout in Kes. 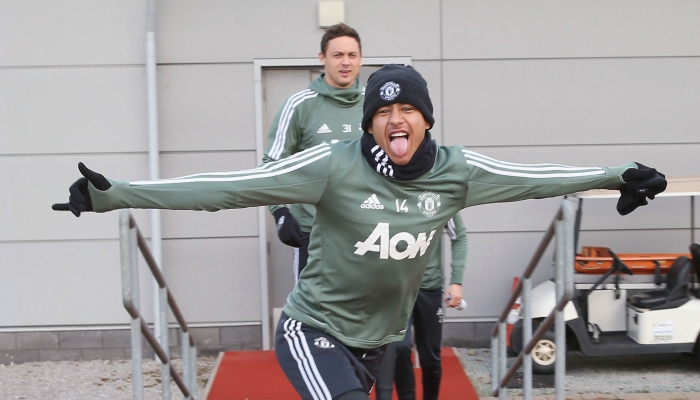 A good mix of skill and experience sees the Palace pair well into the top 10.

Maguire’s bin bag can double as a post, but it’s Vardy who shines in this game.

Troy Deeney is quite possibly the world’s best Wembley Doubles player, but Gomes could definitely offer something too. Deeney once referred to Gomes as both ‘the big man’ and ‘the main man’ in the space of a few seconds, which surely means something.

No way are these two friends, but you can sort of imagine wily old Bruno coercing the keeper — probably Stuart Taylor, who’s usually around — into dropping the ball onto the goal line instead of chucking it into the fray. Always happens once.

First ones through each round without anyone batting an eye, and yet…

Freed of the shackles of having to jog around for 90 minutes, Gareth McAuley comes into his own, converting Brunt cross after Brunt cross. A clear winner.