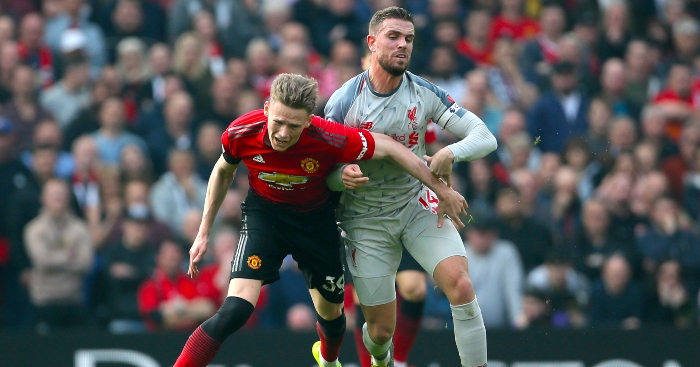 The Premier League title race might not be the tightest as things stand, but it’s still too early to draw conclusions. By the time we hit Christmas, though, that will have changed.

It already looks as though last season’s top two will occupy the same spots come May 2020, but the traditional big six is in danger of fragmenting, with Leicester City seemingly the most likely to crash the party.

And so, before we lose our chance to talk about the big six with a straight face, we’ve looked at the challenges facing Liverpool, Manchester City, Tottenham, Chelsea, Arsenal and Manchester United before Santa comes down the chimney.

READ: Ranking PL clubs by the no. of games injured players have missed in 19-20

Manchester City will already be disappointed to find themselves eight points behind in the title race at this early stage in the season, but Liverpool’s nominally easier fixtures could make things even worse. That said, the Reds will play one game less than their rivals due to Club World Cup commitments in December.

Lower down, Ole Gunnar Solskjaer will hope a relatively friendly run of games will help him set things right, though a heavy defeat to Liverpool before that run could put him under even more pressure. Let’s check back on Christmas Eve.