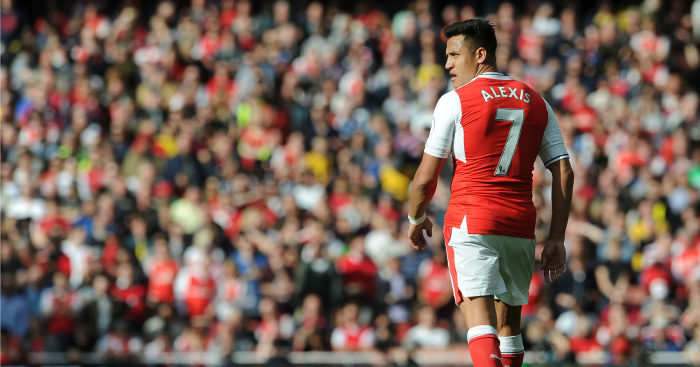 Arsenal may be challenging for a top-four place, but they might need to keep one eye over their shoulder after an analyst calculated where every team in the Premier League could still finish in the table.

With a hint that a title race could be back on after Chelsea’s defeat to Crystal Palace at the weekend, plus Tottenham, Manchester City, Liverpool, Manchester United and Arsenal competing for the Champions League spots, as well as a fiercely competitive relegation battle, all is still to play for in England’s top flight.

And Ben Mayhew, head of data analysis at PA, has proved that every team in the division does indeed have everything to play for.

Writing for his blog Experimental 3-6-1, Mayhew has calculated where each club can still finish, and found that both Arsenal and Everton could still either win the league or get relegated.

Meanwhile, Crystal Palace could still technically earn qualification to the Champions League, there is a possibility Chelsea still miss out on Europe, and every team from West Brom down could finish bottom of the pile.