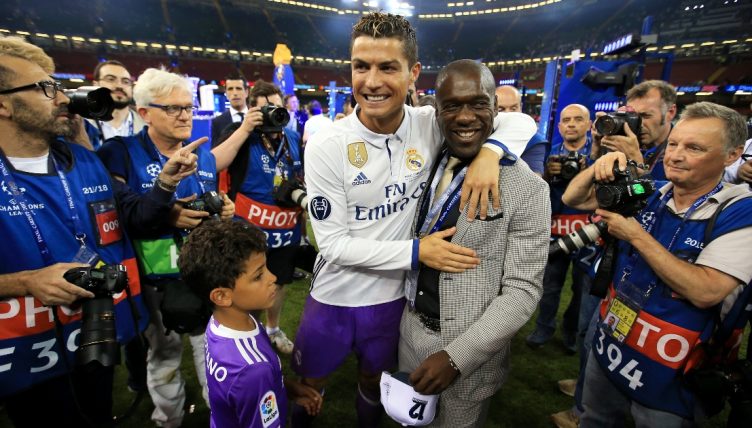 David Alaba has become the latest player to win the Champions League with two different clubs – an achievement only 22 other footballers can boast.

Real Madrid’s 1-0 victory over Liverpool in Paris has seen Alaba lift European’s most prestigious trophy for a third time in his career, having played a role in two different treble-winning campaigns at Bayern Munich in 2013 and 2020.

The Austrian defender has played a key role in each of those successes – and looking at some of the other names o have won the competition with different clubs, it takes something special.

Here are the 23 players to have won the Champions League with more than one club, with some select notes.

Note: we haven’t included the likes of Frank Rijkaard, Vladimir Jugovic and Dejan Savicevic, who won the first of their European Cups in the pre-Champions League era (1992 onwards).

The Germany international played a vital role in Bayern’s treble of 2012-13 and remained at the club during Pep Guardiola’s first season, when eventual champions Madrid beat them 5-0 on aggregate in the semi-finals.

He then won the World Cup and joined Los Blancos, going on to win the Champions League four times in eight years.

The star man, time and again. Ronaldo finished as the top scorer in the competition in each of the five seasons he lifted the trophy, first with Sir Alex Ferguson’s Manchester United and then four times with Madrid.

Ever an important squad player, Kovacic never made it onto the pitch during any of Madrid’s three-in-a-row final victories but did make a short, late cameo in Chelsea’s 1-0 win over Man City in 2021.

The Catalan defender made three appearances for United in their 2007-08 triumph, but wasn’t in their squad for the final. Pique played a much more vital role for his boyhood club.

Still the only player to have won it with three different clubs.

Not a regular for either, with his peak years coming in between. Still, a useful squad player for both.

So close to emulating Seedorf, having finished a runner-up at Liverpool, albeit having only played a peripheral role in Barcelona’s 2010-11 campaign.

Famously sent off against his former club in the 2009-10 semis and subsequently missed the final for Inter.

Accumulating yellows meant he was suspended for the La Decima in 2014. One of Liverpool’s Istanbul heroes, though.

A right-back at Jose Mourinho’s Porto and then Roberto Di Matteo’s Chelsea.

A right-back at Jose Mourinho’s Porto and then Roberto Di Matteo’s Chelsea. Hang on…

There was no saving that Owen Hargreaves penalty in the 2008 Champions League final… 💥 pic.twitter.com/0jtnYb8Jy8

13 years remains the longest gap between two Champions League wins for any player. Missed the opportunity to extend that record further in 2009 and 2011.