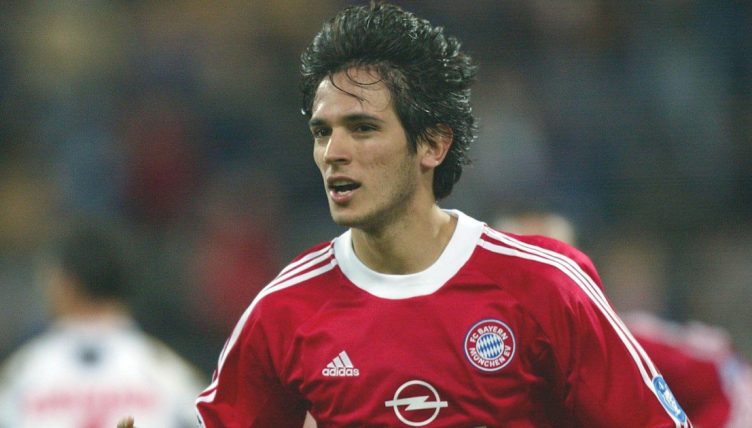 Championship Manager wonderkids are still beloved today. They are discussed on forums, and the memories they weaved on our fat back grainy PC monitors will be forever remembered. But incredibly some of the best wonderkids from CM 01/02 are still playing to this day.

They would have been youngsters back then, about to embark on their long careers in football, but none could have predicted their careers lasting as long as they have with some playing into their 40s and still going.

Almost all have won trophies and incredibly some are still doing so even now with the others playing football for the sake of the beautiful game.

So here are six Championship Manager 01/02 wonderkids who we can’t believe are still playing in 2022.

What a player. Yeah ok, he wasn’t always a consistent goalscorer but does that really matter if you bring joy to the streets of Blackburn?

He brought even more joy to people on computers around the world because in CM 01/02 he was one of the game’s best talents if you knew how to use him right. Pry him out of Bayern and you could have a Paraguayan magician dazzle your opposition defences.

There must be something in the water in Paraguay because he’s still going. He’s playing in the country’s top flight for Libertad at the age of 40. Yes, really.

He won the national cup for the first time last year… to go with his eight national titles. Some catalogue.

About an hour north of Seville is El Puerto de Santa Maria. Of the historic people to come from the city, perhaps one is its greatest son; Joaquin.

Our third 40-year-old on this list, he grew up a Real Betis fan and player, and he became really rather good. If you played CM 01/02, you could turn him into one of the best attack minded midfielders in the world.

That is if you could tear him away from his boyhood club… which happened in real life when he left for Valencia in 2006.

But don’t worry, because nine years later he came home. And, in 2022, he only went and won his second Copa del Rey with Real Betis.

It brings a tear to your eye.

17 years after the Copa del Rey trophy was guest of honour at his wedding, 40-year-old Joaquin wins it again with Real Betis! 🏆 pic.twitter.com/GF7B87K1Lw

The French League system is a confusing mess, but perhaps the man that knows it best is Alexis Thebaux.

He was a quality young goalkeeper in CM 01/02, and an easy pick up from Nantes’ youth ranks. He didn’t quite hit the required heights in real life, however, and he’s delved down the French divisions over time.

Nantes gave way to Cherbourg, on to the Mustard town of Dijon, then Caen, Brest, Paris FC and Bastia.

His Tour de France may well end with his current club Thonon Evian, who currently play in the fifth tier. Bet the half-time water is good though.

In an extremely old forum that’s still online, you can find one guy recommending people try out this young striker from Ajaz, Ibrahimovic.

“Peace out my biatches!” he writes at the end in truly terrible noughties fashion.

In the 21 years since, Ibrahimovic has brought everything to a football pitch bar peace. 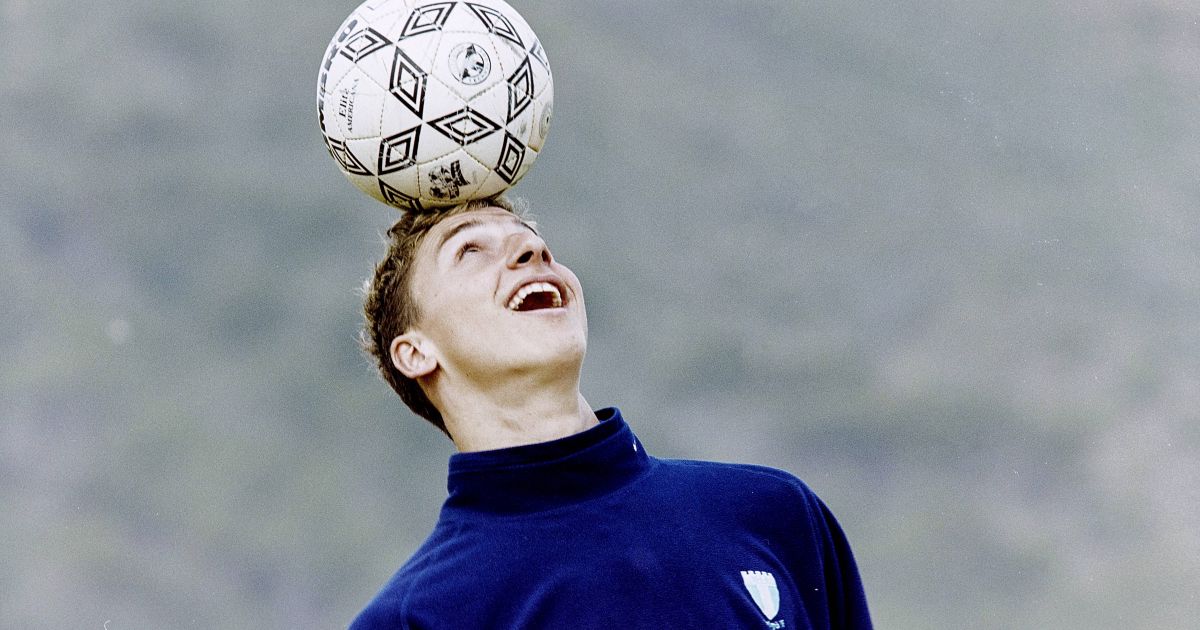 Farnerud is a 38-year-old Swedish midfielder who plays for a team in the lower leagues of Switzerland but that used to play in Serie A. So just your normal footballing story really.

Farnerud had good potential in CM 01/02 when he could be picked up from small Swedish side Landskrona and turned into one of the world’s best midfielders.

In real life, he won the Bundesliga with Stuttgart, the Coupe National with Strasbourg and a Swedish cup with Goteborg. So not unlike a mid-table journeyman CM save really.

Despite being back in his native Sweden, he decided to move abroad once again in 2021 and joined FC Chiasso.

A La Masia graduate who didn’t go very far. What a future he could have had.

In an alternate universe, he could have had oh, I don’t know, say 673 appearances for Barcelona, won four Champions Leagues and scored the winning goal in the World Cup final for Spain.

Instead, he’s ended up playing for some random team in Japan at the age of 38. What a shame.

5 Football Manager wonderkids who were even better in real life