Five of the best Championship players out of contract this summer 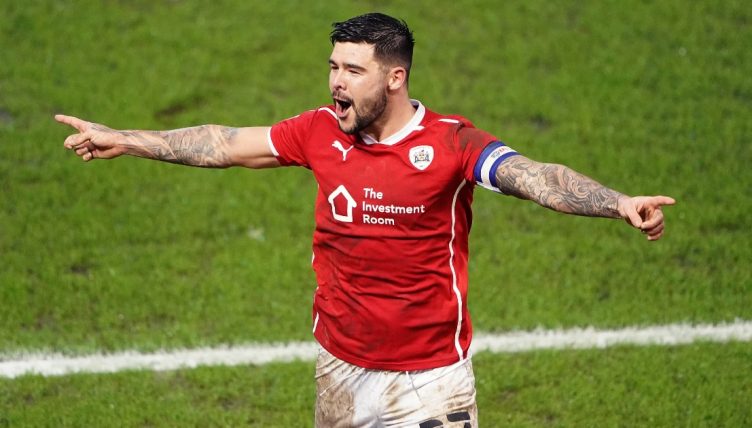 We’re approaching the business end of the Championship season, and as ever, there’s plenty of uncertainty over who will be playing their football where next term.

Not only is there still plenty to play for in the promotion and play-off races, but there’s an open and nerve-wracking relegation battle. But whatever happens, some star players may end up where they want to be regardless.

We’ve rounded up five of the standout Championship players that are set to become free agents in the summer, as well as a few more eye-catching names.

Part of a crop of young players alongside the likes of Lewis Cook and Kalvin Phillips that came through at his boyhood club Leeds, Mowatt made over 100 Championship appearances for the Peacocks before being sold to Yorkshire rivals Barnsley in January 2017.

He was only on the periphery in his first half-season at Oakwell and was subsequently loaned out to Oxford United as his parent club suffered relegation from the Championship in 2017-18.

But ever since then he’s established himself as a key player for the Tykes, standing out as they went back up to the second tier and continuing to do so as they’ve reinvented themselves as an energetic, high-pressing side.

He’d be a huge loss for Barnsley, but could well be someone else’s gain. 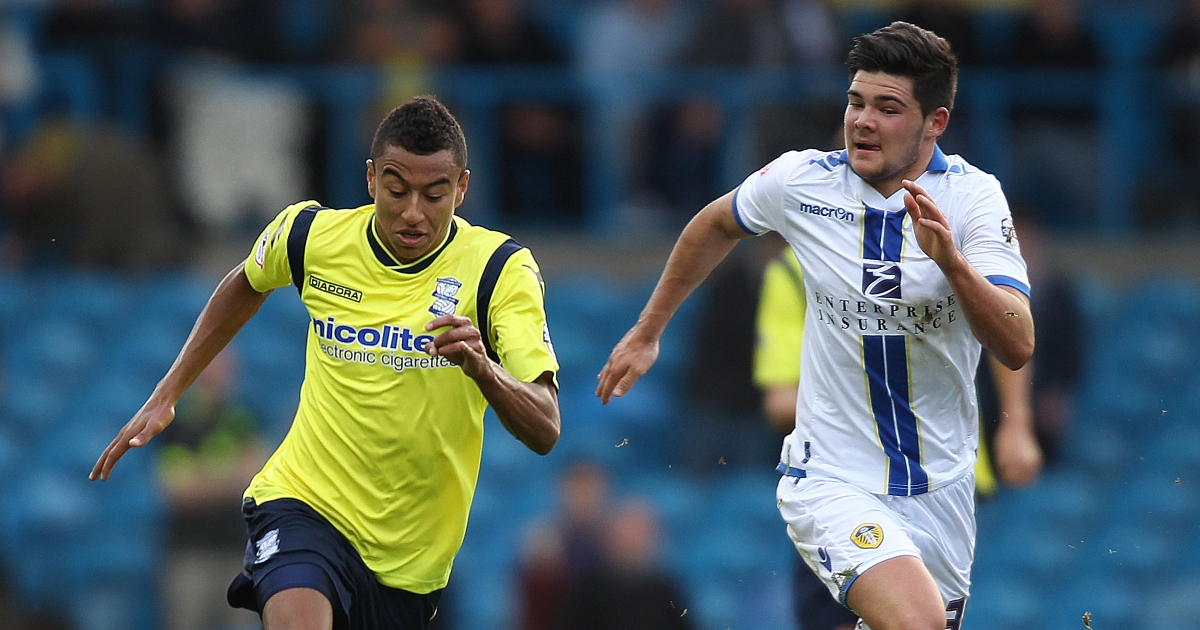 READ: Where are they now? Leeds United’s last 11 Young Player of the Year winners

Born in Namibia but raised not far from Marcus Rashford in Wythenshawe, Nyambe’s story is quite something.

The 23-year-old Blackburn academy graduate has made over 150 appearances for the club since he made his debut back in 2016, becoming an integral part of Tony Mowbray’s side as they achieved promotion from League One in 2017-18 and have since consolidated their place in the Championship.

“I think about it every day, I won’t lie,” he told The Athletic earlier this season when asked about the prospect of becoming the first Namibian to play in the Premier League.

“It’s something I want to reach, to show the kids back home that even though nothing is easy, they are capable of doing anything.”

The Senegalese striker has scored 51 goals for Bristol City since he joined from Angers in 2017.

Having hit double figures in four successive seasons at Ashton Gate, there’ll surely be no shortage of suitors if he becomes a free agent in the summer.

A useful but often fringe member of Bournemouth’s squad during their time in the Premier League, Stanislas never made more than 18 starts in any one of their five top-flight seasons.

But the 31-year-old is finally featuring regularly for the Cherries, starting 26 of their matches in their campaign to get straight back out of the Championship, stepping up with a career-best 10 goals so far.

Having spent eight years at Marseille and approaching 100 appearances for Ghana, Ayew’s quality has stood out even more since Swansea fell down to the Championship.

After spending the first year under Graham Potter away on loan at Fenerbahce, the 31-year-old forward returned to the Liberty Stadium and has helped fire the Swans to back-to-back play-off pushes under Steve Cooper.

Ayew scored a career-best 18 goals in 2019-20 and could beat that again this season, with 14 goals in Swansea’s promotion charge to date.

Experienced Bournemouth defender Steve Cook had strongly been linked with a move to West Ham over the course of the season and will be one to keep an eye on, given how David Moyes rehabilitated Craig Dawson’s reputation.

Juninho Bacuna‘s three-year deal at Huddersfield, signed when he joined from FC Groningen in 2018, comes to an end this summer. He’s still only 23 with plenty of years ahead of him.

Meanwhile, Reading’s Omar Richards has been suggested as a potential left-back target for Leeds United, while there could potentially be top-flight interest elsewhere.

Former Premier League stalwarts Jack Wilshere and Troy Deeney also see their deals end at Bournemouth and Watford, respectively. Wilshere signed a short-term deal with the Cherries after being released by West Ham, while Deeney has been at Watford for over a decade.

Angel Rangel on the highs and lows at Swansea: We lost our way under Monk

Ian Holloway: I didn’t evolve quick enough as Blackpool boss in the Prem