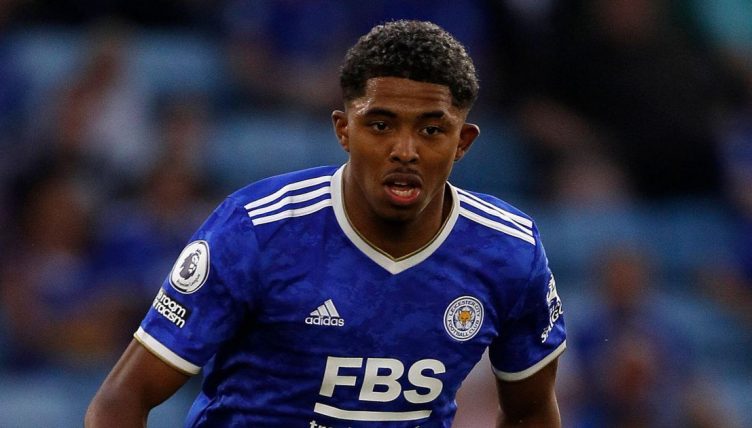 Chelsea’s priority in this summer’s transfer window will be to sign a new centre-back, with Antonio Rudiger set to join Real Madrid.

The Germany international has excelled at Stamford Bridge, so filling the void he leaves at the back will be a challenge for Thomas Tuchel.

Andreas Christensen is also on his way, moving to Barcelona, making Chelsea’s search for a defender all the more pressing.

We’ve taken a look at five players who could be suitable replacements.

Sevilla defender Kounde is at the centre of the Chelsea rumour mill having impressed in La Liga this season.

The Blues are reportedly close to signing the 23-year-old, who looks an exciting prospect and has six years on the departing Rudiger.

Barcelona were said to be interested, too, and it’s no surprise: Kounde was a key figure in La Liga’s best defence this term.

Athletic and technically strong, the France international would likely have no problems adapting to life in the Premier League.

Sevilla have no intention to accept less than €65m for Jules Koundé, as of today. This is the price tag to open negotiations. 🔵 #CFC

Chelsea are expected to make their opening bid soon – for sure he’s still top of the list for Blues.

Chelsea are clearly thinking long-term in their pursuit of a new centre-back.

RB Leipzig’s Gvardiol is just 20 and only made his breakthrough at the Bundesliga club this season, having spent last term on loan at Dinamo Zagreb.

But he has been a standout performer for Domenico Tedesco’s team.

Gvardiol has earned plaudits for his composure on the ball and for his ability to drive out from the back, both traits that will undoubtedly appeal to Tuchel.

Chelsea, though, aren’t alone in their interest. Tottenham have also been linked with the Croatian, so the Blues may have some competition.

A fee of £67million could be enough to secure Gvardiol’s signature.

There have been only a couple of reports suggesting Fofana could be a Chelsea target, but the Leicester defender will no doubt have plenty of suitors.

The 21-year-old’s season was derailed by injury and he managed just seven Premier League appearances, all of which came in the final two months of the campaign.

It’s no surprise that Leicester’s form picked up when one of the division’s brightest young talents returned to their starting XI.

“I think he’s fantastic. He reminds me of Raphael Varane; quick, good on the ball, strong,” the ex-Chelsea full-back told GGRecon.

“I think Fofana would be a very good replacement for Rudiger at Chelsea. Not long ago he wasn’t even in the France squad, which blew my mind because he was unbelievable. I like him a lot.” 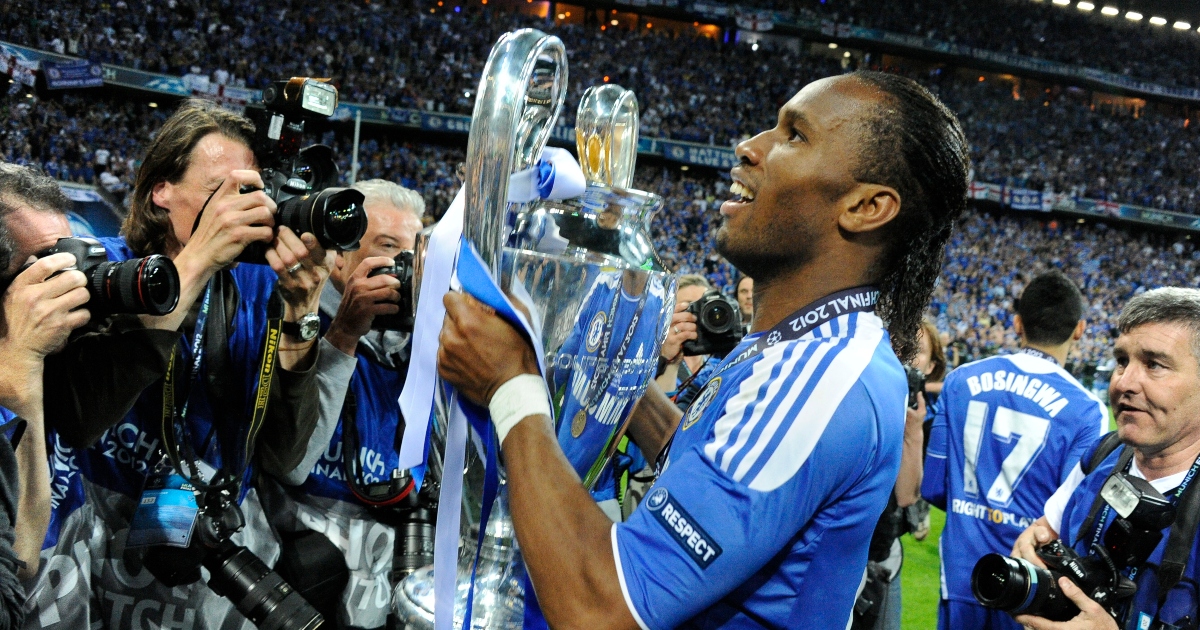 READ: Ranking every Chelsea season under Abramovich from worst to best

Koulibaly would be a more short-term option, given his age, but perhaps the closest in terms of both experience and ability, right now, to Rudiger.

The 30-year-old has been linked with a move to the Premier League since the beginning of time, and with his contract at Napoli set to expire at the end of next season the time could be right.

Manager Luciano Spalletti is having none of it, though.

“Koulibaly in my view is not for sale, just like last season when I threatened to chain myself to the gates if he was sold. I’m doing it again.

“This is a player always open to giving a helping hand, who knows where to intervene and how to raise the level. He does what is needed. We want to have another important season, so he cannot be sold.”

The last time Chelsea signed a Torres it didn’t work out particularly well for either party.

Pau, though, is an entirely different prospect. Mainly because he’s a defender and one who could be set to star in the Premier League.

The 25-year-old caught the eye during Villarreal’s unexpected run to the Champions League semi-finals, earning plaudits for his impressive ability to read the game and his distribution from the back.

Manchester United have been heavily linked with a move for Torres, but Chelsea are believed to be in the race and considering their options. A bid of around £40million might be enough to get any prospective deal over the line.

A forensic analysis of every referee mistake in Chelsea-Barcelona, 2009

Ranking every Chelsea boss of the Abramovich era by PPG: Tuchel 6th…