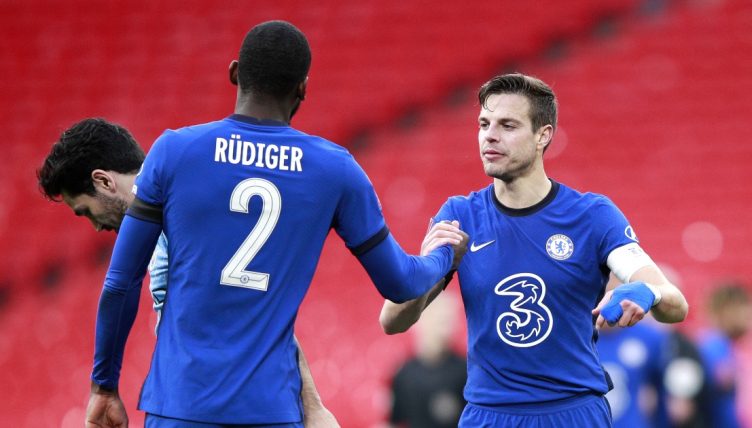 Chelsea are in well-publicised turmoil off the pitch at the moment. Owner Roman Abramovich has been sanctioned by the UK government which prohibits the club from operating normally – an inability for players to sign new contracts is one of countless problems to contend with.

Even if the Champions League holders were able to sign their stars up to new deals – this situation may change – it’s entirely possible that some of Thomas Tuchel’s men would simply relish the opportunity of a fresh challenge elsewhere, regardless.

Chelsea face the prospect of losing five players when their contracts run out at the end of this season. Here’s a rundown of who could be leaving Stamford Bridge on a free in the summer.

What a player he’s evolved into since Thomas Tuchel’s arrival last term. Cast aside during Frank Lampard’s reign, it looked like Chelsea would have welcomed the departure of the Germany international, but how things change.

You could make a case for Rudiger being the club’s best defender – Thiago Silva would probably disagree. At 29, the centre-back is entering the prime years of his career and a whole host of European giants will be lining up for his signature this summer.

He’s been heavily linked with a switch to Real Madrid in recent months, while newly-minted Newcastle United have been mooted as an option. 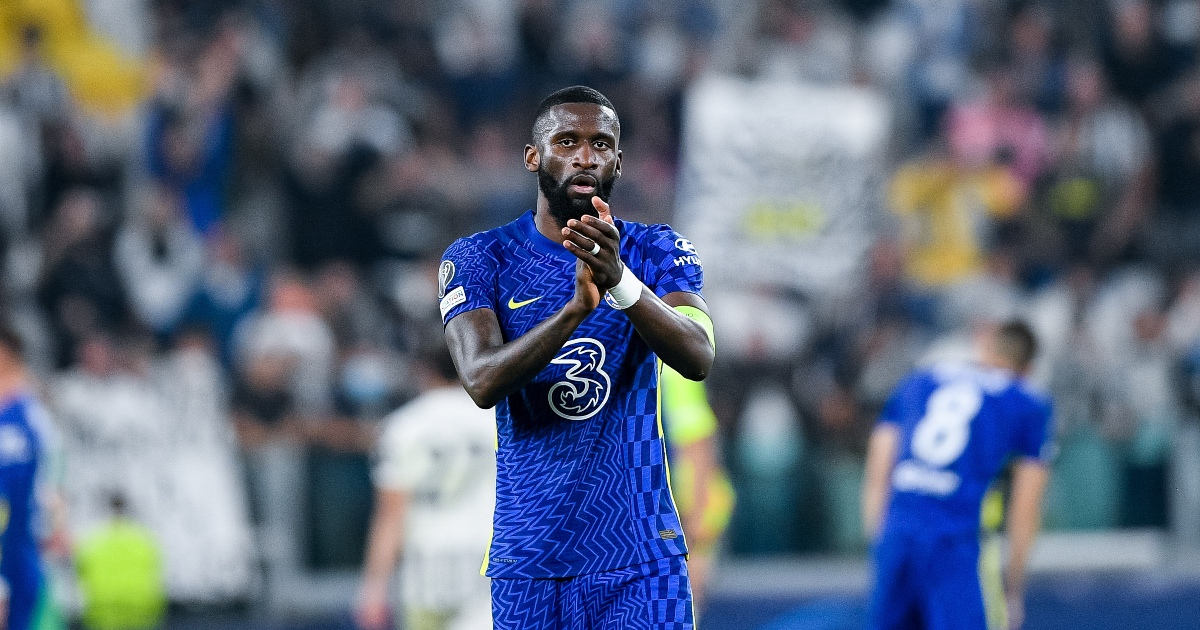 The Spain international has struggled for minutes since his arrival on loan from Atletico Madrid. Chelsea possesses a wealth of talent in midfield, and he hasn’t been able to break into the side ahead of N’Golo Kante, Jorginho et al.

The Blues have an option to buy Niguez for a reported £31.5millon, but it appears certain the 27-year-old will be returning to Spain come May.

To be fair, you imagine that would have been the case anyway, but if Chelsea did want Saul, it sounds as though they can’t have him.

Christensen is reportedly Barcelona-bound once his contract expires in June if you believe reports.

“There is no need to go now because he is right at the edge to finally take the next one, two, three steps at Chelsea,” Tuchel said about the 25-year-old’s situation.

Whilst the Denmark international is not a mainstay in the German coach’s favoured back three system, losing him alongside fellow centre-back Rudiger would be a tough pill to swallow.

“I have to admit that this has not been a normal day,” Azpilicueta told Premier League Productions after Chelsea’s victory over Norwich.

“We cannot control this matter. We come here and we’re focused on the game and we know we have to fight for the three points. We have to forget about the stuff that is happening outside.”

Chelsea’s club captain has gone above and beyond what fans expected from him when he arrived from Marseille for a relatively modest fee in 2012.

For one of the best Premier League defenders of all-time – even though Neil Warnock thinks otherwise – a return to his homeland looks his most likely destination, with Barcelona reportedly set for signature.

Losing the ultimate leader in the dressing room would be a huge loss for the Blues. He’s still just 32, so has a few more seasons left in him at the highest level.

The Belgian midfielder joined the club from Anderlecht in 2012. As the story goes for so many youngsters at Cobham, his near-decade stay has mainly seen him shipped out on loan season after season.

With Musonda clearly not in Tuchel’s plans, his Stamford Bridge stay will end this summer. He’ll be hoping to get his career back on track, as he’s been hampered by career-threatening knee injuries over the last couple of years.