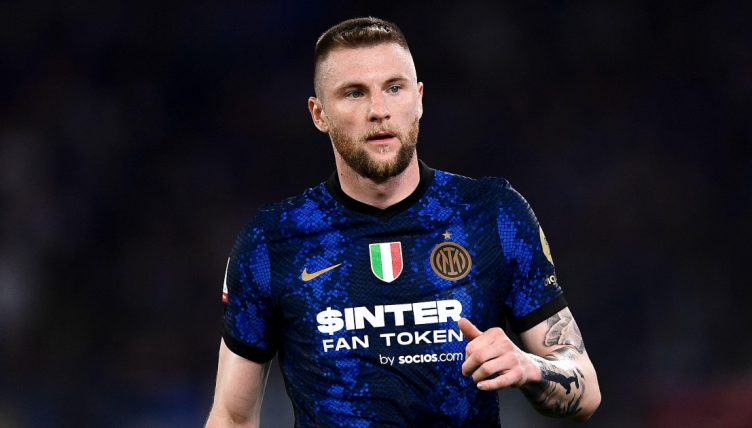 Chelsea look set to miss out on Jules Kounde to Barcelona but there are still plenty of viable signings out there as Thomas Tuchel looks to strengthen the Blues’ defence this summer.

The Premier League side have already signed Kalidou Koulibaly from Napoli and seemed likely to sign Kounde following the departures of senior defenders Antonio Rudiger and Andreas Christensen.

But Barcelona appear to have won the race to sign the Sevilla defender, while Tuchel was dealt another blow as PSG centre-back Presnel Kimpembe has reportedly chosen to stay with the Ligue 1 rather than move to Stamford Bridge.

Attempts to sign Manchester City’s Nathan Ake also failed to materialise and Chelsea have been left scrambling to reinforce their defence before their opening Premier League clash with Everton on August 6th.

Despite their struggles in signing players this summer, Chelsea remain an attractive proposition for Europe’s best players and are prepared to spend big as they chase their first league title since 2017.

We’ve identified five quality defenders that Tuchel should be targeting before the summer transfer window closes.

Skriniar has been linked with a move to Chelsea over recent months as Internazionale look to balance their finances – but the Blues could be gazumped in their pursuit of the Slovakia international by one of Europe’s heavyweight clubs.

According to Sport Italia, Inter representatives are in the English capital with PSG to hold a meeting over a transfer for the defender.

It could prove to be a huge blow for Tuchel, who seems adamant to add another central defender to his squad while the window is open.

But, should talks with PSG lead nowhere, Chelsea could do a lot worse than sign Skriniar; a clever passer of the ball, he’s comfortable playing in a back three and is renowned as one Inter’s biggest dressing room leaders.

Tuchel has held a long-term interest in Fofana and could feasibly sign the Leicester defender as the long-term successor to Rudiger.

The boyhood Chelsea fan has quickly developed into one of Europe’s outstanding young defenders – despite suffering a broken leg that sidelined him for the majority of last season.

Yet after agreeing a new five-year deal with Fofana in March, the Foxes have little desire to entertain a sale as things stand – and would reportedly ask for £70million if Chelsea made an official enquiry for their player.

“The New Jersey will look good on you.”

“Ever since you were a kid.” pic.twitter.com/R4RPhcbJBb

While Pavard played 36 times for Bayern Munich last season, the arrivals of Noussair Mazraoui from Ajax and Juventus centre-back Matthijs de Ligt mean his first-team opportunities could shrink if he stayed in Germany.

It’s no surprise that the France international is reportedly keen for a new opportunity away from Bayern, partly as he wishes to play at centre-back, and Chelsea are one of the clubs monitoring the situation.

With the likes of Atletico Madrid, Juventus and Manchester United also exploring the option of signing the 26-year-old, Tuchel would need to make a compelling case to convince the World Cup winner to move to Stamford Bridge.

And, despite the player’s wishes, it would take a substantial offer to convince Bayern to sell the versatile defender.

The latest Leipzig asset to attract the attention of Europe’s top clubs, signing Gvardiol would be a massive statement of intent by Tuchel and Chelsea.

The 20-year-old has earned plaudits for his composure in possession and for his ability to carry the ball from the back, both traits that make him a very modern defender and will undoubtedly appeal to Tuchel.

But Chelsea aren’t alone in their interest; Tottenham have also been linked with the Croatia international and a bidding war between London’s two Champions League representatives could ensue. 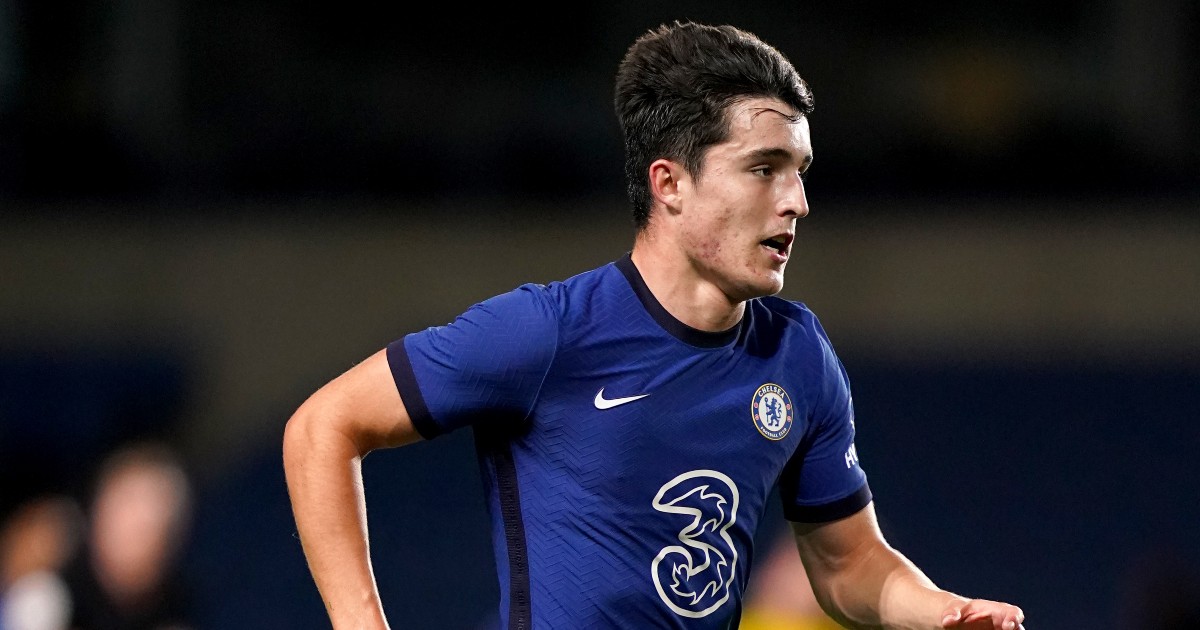 READ: Where are they now? Chelsea’s 8 Academy Player of the Year winners

Torres has been linked heavily with Manchester City in recent weeks but Chelsea have now reportedly joined the race for the Spain international.

The 25-year-old caught the eye during Villarreal’s unexpected run to the Champions League semi-finals last season, earning plaudits for his impressive ability to read the game and his distribution from the back.

The player is available for £50million, which is £10million below his release clause. Villarreal are reportedly open to cashing in on their asset and it will be interesting to see which Premier League giant Torres would choose.