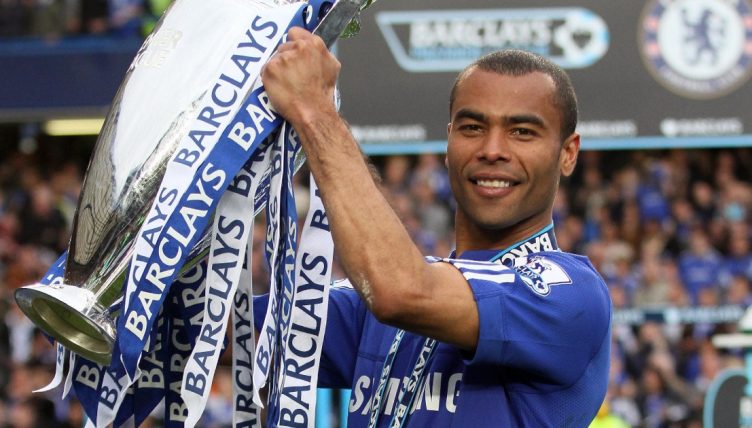 Chelsea have been strongly linked with Manchester City attacker Raheem Sterling, which would make him the 11th England international signed by the club since 2003 – but how have the previous 10 fared at Stamford Bridge?

As Chelsea have enjoyed the most successful era in their history, plenty of their players have been called upon by a succession of Three Lions bosses from John Terry and Frank Lampard to Reece James and Mason Mount.

But, especially in recent years, these have tended to be academy products while players like Daniel Sturridge only made their international debut after moving to Stamford Bridge

So we’ve identified the 10 players who were already England internationals when Chelsea signed them and investigated how they fared in west London.

Chilwell has enjoyed and endured a mixed Chelsea career so far.

The England left-back won the Champions League in his first season, impressing in the final victory over Manchester City but spent Euro 2020 on the bench and started his second Chelsea season out of the side.

And, after regaining his place with some impressive performances, Chilwell suffered a season-ending injury before Christmas and could only watch on as their title challenge disintegrated.

You could argue his importance to Chelsea and England has only increased during his injury lay-off.

Infamous for his 2010 World Cup blunder, Green wasn’t given the opportunity to pull on the gloves in a competitive match for Chelsea.

But the goalkeeper still made himself a cult hero at Stamford Bridge with his celebrations after the Europa League final. Whatta guy.

🔊 “I’ll never forget the look on Willian’s face. He just looked at me and said, ‘What are you doing here!’”

This is the Rob Green story, the hero of Baku… 💚 pic.twitter.com/2bKffuIKDo

Barkley hasn’t been terrible at Chelsea since his 2018 transfer. But the (let’s face it, former) England midfielder hasn’t fulfilled the potential of his early days at Everton.

He reminded everyone of his existence with his final-day winner against Watford in May 2022 but it’s clear that Barkley’s future lies away from Stamford Bridge.

Signed from Leicester for £35million in 2017, the three-cap wonder made just 12 Premier League appearances during what he described as ‘a shambles’ of a Chelsea career.

Taking to Instagram, Drinkwater wrote: “My time at Chelsea has come to an end… actually feels really strange writing this. Me, the club and fans are hugely disappointed with the outcome there is no doubt about that.

“Injuries, how I have been treated, mistakes I have made, issues of the pitch, lack of game time… the list of excuses could be endless but I would not and can not change what’s happened.

“I’m going to look at the positives over the past 5 years, I have played with great players, been coached by awesome managers, worked with some brilliant staff, met some fantastic people, lived in some beautiful places, travelled the world and won some more silverware.

“Football is a fantastic sport but this for both parties was a business move gone wrong, it’s as black and white as that.

“To the Chelsea fans, I apologise for how this has turned out I would have loved for you to see me at my best in that shirt doing what I love.”

It is undeniable that Cahill served Chelsea very, very well after his £7million move from Bolton in 2012.

The centre-back had made seven England appearances, and scored in a European Championship qualifier against Bulgaria, by the time of his Stamford Bridge switch,

And, having won the Champions League with the club, Cahill became a fixture in defence for club and country and won every domestic and European honour with Chelsea.

£7million. One of the biggest bargains in the club’s recent history.

The finest left-back of his generation, Cole was snapped up for a measly £5million from Arsenal in 2006.

A stalwart in a Blues side that won eight trophies in eight seasons, Cole will have felt his decision to move to west London was justified.

And, at international level for England, the defender was often the only dependable performer in the ‘Golden Generation’ of the early 2000s.

Despite his brilliance, we feel Cole doesn’t get the credit he deserves for an excellent career. But Chelsea fans are well aware of his worth.

After becoming one of the league’s most exciting wingers at Manchester City, Wright-Phillips scored a mazy solo goal on his England debut in 2004 and was named in the 2004-05 PFA Team of the Year.

His form made Chelsea pay £23million for his services but Wright-Phillips made little initial impact and was left out of the 2006 World Cup squad.

But he made himself a useful player at Stamford Bridge, in an era where Chelsea arguably had the strongest squad in world football, before returning to City in 2008.

“Chelsea taught me to be a different player,” Wright-Phillips said in 2022. “I didn’t need to hug the touchline, I didn’t need to be the player that took the man on and had to create all the time anymore.”

Good player, but Parker was never really given the chance to show that at Stamford Bridge.

Weeks after his England debut, the midfielder cost £10million to prise from Charlton in January 2004 but the presence of Frank Lampard and Claude Makelele limited his opportunities.

Mourinho’s arrival failed to improve matters and Parker found himself limited to appearances in the League Cup.

Chelsea received £6.5million from Newcastle in July 2005 for Parker, who went on to play 16 more times for his country.

Plucked from the carcass of West Ham’s ‘Too Good to Go Down’ squad in 2003, Cole scored his first international goal just weeks before moving to Chelsea.

Off-the-pitch and injury issues aside, Bridge’s time at Chelsea was a success. And he scored one of the most famous goals in the club’s history… 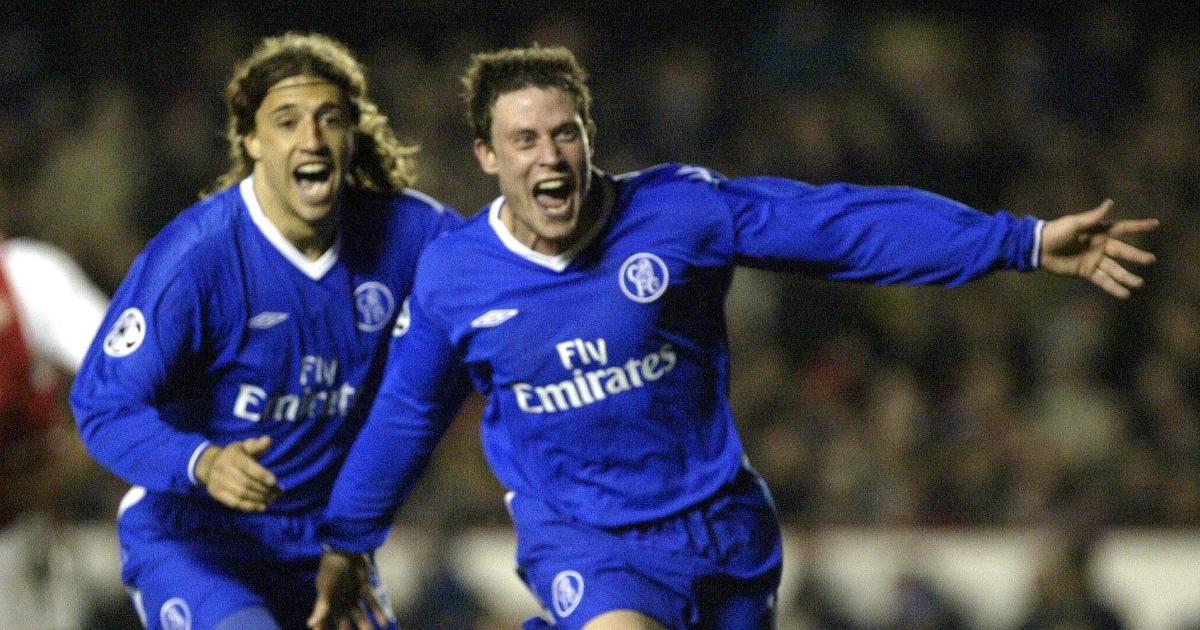