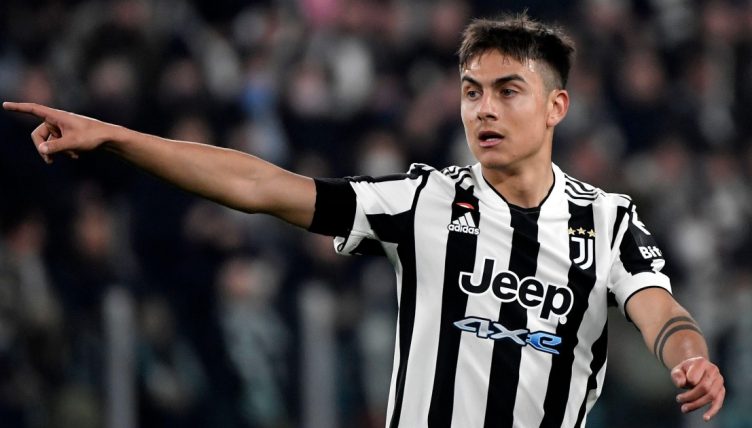 Chelsea in Football Manager 2022 are in a precarious position, with the Premier League giant without an owner at the start of the game just as they effectively are in real life.

When you load up FM22 as Chelsea manager you will find yourself with a stacked squad and over £30million in the bank but no way to spend it… at least at first.

The club are under a transfer embargo due to the fact they will be “under a takeover” when you first start, so you will have to wait until you can start splashing the cash.

But they provide an interesting, short-term challenge in FM22 and when a takeover finally occurs you will be wanting to spend the money you have to turn Chelsea into not just title challengers, but favourites.

To help you out we’ve picked out five potential signings you could make as Chelsea boss. All are within budget and are designed to take into account the needs of the squad so are also semi-realistic… with the glaring exception of one.

So from wonderkids to first-team starters, here are the five best signings to make in your first transfer window as Chelsea manager in FM22.

When you start to think about it, this one just feels right.

In their modern history, Chelsea have always styled themselves as a ‘luxurious’ club. They’ve been home to some of the suavest foreign footballers in Premier League history who have all been happy to play their game in the swanky location of West London.

Dybala fits that bill, but the brilliantly silky Argentine would not just fit the club aesthetic, but the playing squad too. Chelsea have a wealth of attacking talent but not enough of it is primarily creative.

You don’t need to worry about Romelu Lukaku underperforming as in-game he’s routinely one of the best in the world. It will instead be about finding an attacking duo, trio or even quartet that suits him.

That’s where Dybala comes in; capable of playing a variety of positions, he could be a perfect Deep Lying Forward creating for Lukaku and others or could even be pushed further back in an attacking midfield or creative winger role.

He’s at the top-end of your budget but you should be able to afford him providing you use instalments.

Stats like 19 first touch, 19 technique, 18 dribbling and 18 long shots means that if you can find a role for him in your system, Dybala could send your team to the next level.

You should know all about Torres by now. He’s been linked with Manchester United and Barcelona on numerous occasions and helped Villarreal to the Europa League title and now a Champions League quarter-final.

As Chelsea manager, you will need to sign at least one centre-back. Both Antonio Rudiger and Andreas Christensen’s contracts are running out at the end of your first season and, if you’re really sticking to the realism both seem destined to leave.

Plus, as good as he still is, Thiago Silva isn’t getting any younger and injuries could be an issue.

Left-footed and with a stack of good stats, Torres is perfect for Chelsea. Stick him on the left of your back three and watch his 16 strength, 16 tackling, and 17 jumping reach shine. Again, he’s going to cost some serious money but it’s one you should be able to pull off.

At the end of the day, Football Manager is all about one thing: wonderkids.

Developing young players who become stalwarts of your side is one of the best feelings you can get from the game, but it’s hard to do at a top club where competition for places necessitates quality above all else.

So finding a player who is not only an exciting prospect but one who can fill a gap in your squad and doesn’t cost £100millon is the name of the game and Chotard does that for Chelsea.

The Montpelier midfielder can help plug the gap in the holding role at Chelsea. If you don’t play with that position, he can help take some burden off of N’Golo Kante in the ball-winning midfielder role.

Develop him and then either sell for a profit or keep him as a rotation option. His already well-rounded stats should continue to grow.

When he’s not knocking Manchester United out of the Champions League, Lodi is storming up and down the left flank for Atletico Madrid in a manner that’s perfect for Chelsea.

Marcos Alonso is one of the players you’ll probably be looking to replace so bringing in some younger competition for Ben Chilwell will be essential.

Lodi’s attacking instincts mean he can not just fit the Chelsea style of attacking, creative wing-backs but even provide depth further up the pitch.

Notably, he has 16 dribbling and 16 passing, and you really shouldn’t have to pay more than £25million for him with only a little up-front. A sensible signing.

We promised you an unrealistic signing and, well, here it is.

First, here’s the justification; Ribery will provide a cheap, incredibly creative option off the bench that can be used to mentor youngsters, and he won’t demand game time.

But the real reason you should sign him is simply that it’s fun and that’s what the game should be all about. Yes, realism helps with that too, but you need a healthy amount of mindless transfers just because you want to do them.

And a 38-year-old Ribery represents exactly that. Over the course of his incredible career, he’s never played in England so why not drag him away from Salernitana for virtually nothing and give him a final chance to shine on the big stage.