Rudiger next: 9 great players that left Chelsea on a free transfer 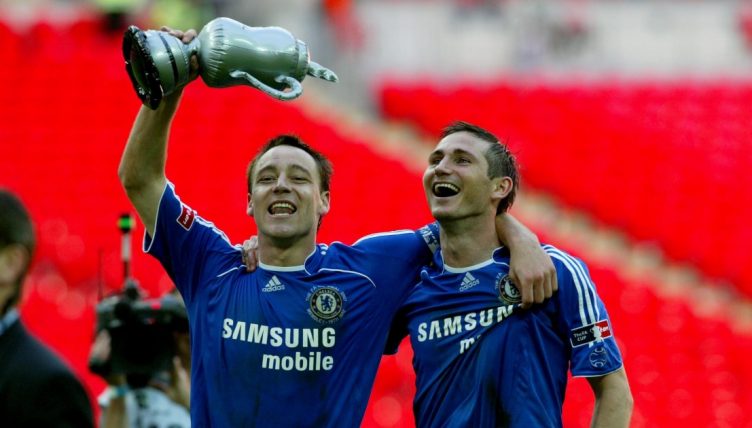 Chelsea fans are reeling from the news that Antonio Rudiger will leave the club when his contract expires at the end of the 2021-22 season – but he’s not the first Chelsea star to depart in this manner.

Rudiger, despite some sticky spells, has become a fan’s favourite at Stamford Bridge with his wholehearted and maverick attitude to defending.

The Germany international has won the Premier League, Champions League, Europa League and FA Cup during his five years in England and will be sorely missed by the Chelsea faithful.

While Rudiger is arguably the only Chelsea player still in their prime to leave in this manner, plenty of other star names have left the west Londoners without the club receiving a transfer fee.

His achievements at Stamford Bridge are obvious and well-documented and the defender left for Aston Villa in 2017 with the good wishes of every single Chelsea supporter.

Terry helped Villa reach the Championship play-off final in his final season as a professional before joining the coaching staff at Villa Park.

Chelsea’s record goalscorer departed at the end of the 2013-14 season after making a mammoth 648 appearances for the Blues – but his next destination was not without controversy.

Lampard signed a two-year contract with New York City in July 2014 but, with the MLS season not starting until the following January, the midfielder made a loan switch to Manchester City.

Predictably, his first goal for them came against Chelsea and made Lampard look on the verge of tears. His decision to extend his stay in Manchester until the end of the 2014-15 campaign angered fans in New York, with around 300 asking for refunds on their season tickets.

He did eventually spend 18 months in the US before retiring in February 2017. 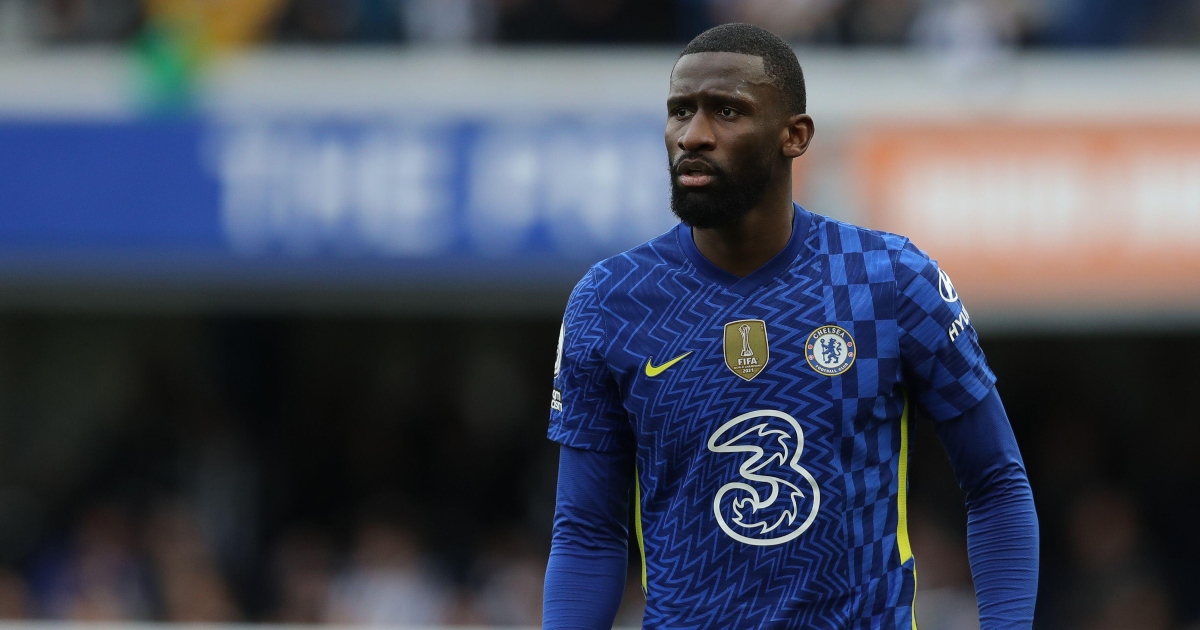 READ: The 5 Chelsea players currently set to leave on a free this summer

Drogba’s final kick for Chelsea, the winning penalty in Munich in 2012, was the perfect way for a supreme goalscorer to bow out. His move to Shanghai Shenhua came with the blessing of everyone associated with the club.

At least, that’s how it should have been. But the former Ivory Coast captain returned for a second spell at Stamford Bridge in 2014, with Jose Mourinho explaining: He is coming with the mentality to make more history.”

And Drogba scored seven goals in 40 appearances as Chelsea won the Premier League and League Cup, allowing the striker to depart on a free for a second time – to Montreal Impact – and this time for good.

Here's that photo of him with Roma. pic.twitter.com/Lzh5sCsNpO

Despite having his heart broken by Geoff Shreeves on live television, Ivanovic should be remembered as an imperious defender during Chelsea’s golden era of success.

Strong, tough-tackling and popping up with vital goals, the former Serbia international was the kind of player fans adore and he made 377 appearances for the Blues.

By the time he left – for Zenit St Petersburg at the start of 2017 – the time felt right for player and club to go in separate directions. But Ivanovic will always be welcome back at Stamford Bridge.

Probably the most underrated regular during the Roman Abramovich era, Mikel left for Chinese side Tianjin TEDA in January 2017 and Chelsea haven’t found a utility replacement quite like him since.

He was a lot better than you remember too… 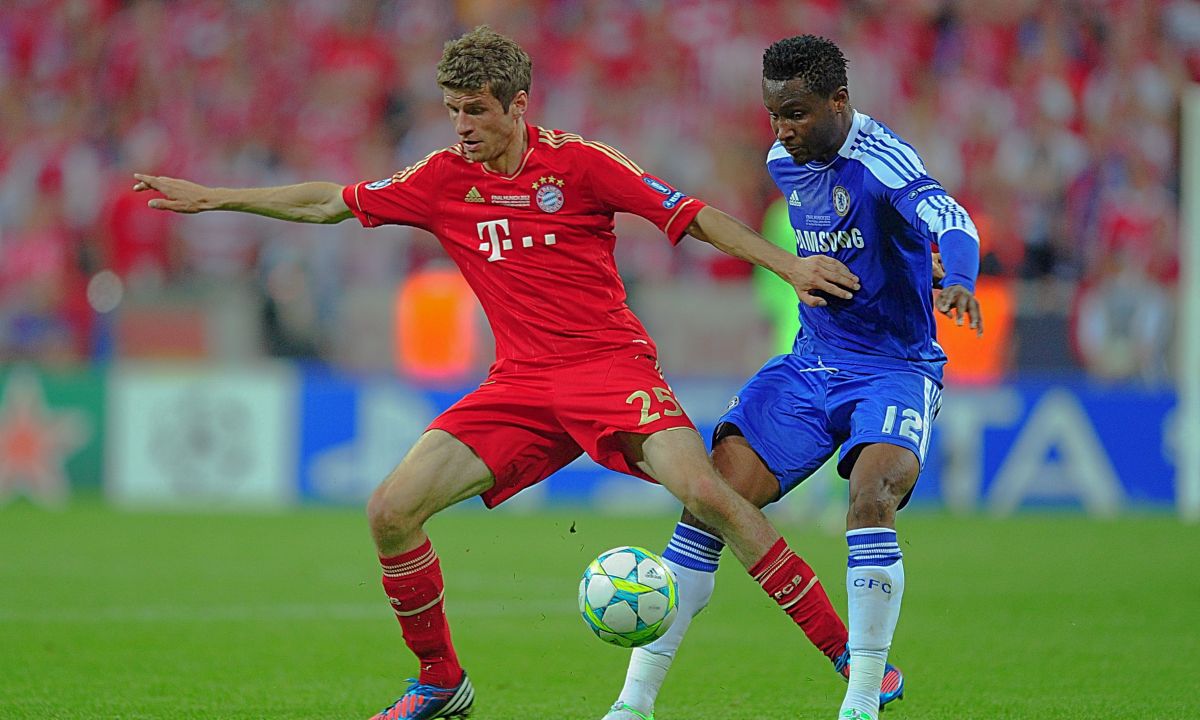 So good they named a whole position after him, Makelele’s move from Real Madrid in 2003 was an early sign that Abramovich-era Chelsea meant business.

Beloved by Mourinho for his serenity and positional sense, the former France international allowed the likes of Lampard and Michael Essien to bomb forward, safe in the knowledge that Makelele had locked the back door behind them.

He left for pre-Qatari PSG in the summer of 2008, staying for three seasons and winning the Coupe de France in 2010. Makelele was later appointed as Carlo Ancelotti’s assistant manager at the Parc des Princes.

A low-key £7million signing from Bolton in January 2012, Cahill won everything at Chelsea and surprised supporters with his classy defending.

He was named in the PFA Team of the Year on three separate occasions and was named as Chelsea’s captain following the departure of Terry in 2017.

Cahill guided Chelsea to the FA Cup and Europa League in his two seasons as armband-wearer before joining Palace on a Bosman in 2019. He’ll go down as one of Chelsea’s best ever bargains.

Ole Gunnar Solskjaer, Divok Origi and Nwankwo Kanu. Just three of the best super-subs in Premier League history, all chipping in with vital goals and helping their respective sides to glory.

Kalou was Chelsea’s equivalent. Never likely to oust Drogba or Nicolas Anelka from the starting XI, Kalou utilised his pace and predatory instincts to make himself a vital piece of furniture at the Bridge.

His most prolific season came in 2010-11 – 13 goals in 42 appearances – and Kalou stated he had no problem with being left on the bench.

The striker was released in July 2012, after starting in the FA Cup and Champions League final victories, and ended up at Ligue 1 side Lille where he scored plenty of goals.