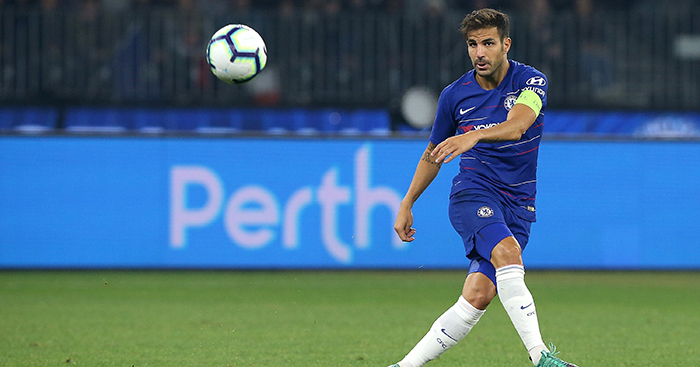 It is often said there is a difference between a long ball and a long pass – and the likes of Chelsea, Manchester City and Liverpool are certainly proving that this season.

Whereas the Premier League’s top teams generally look to maintain possession as much as possible, many of the league’s lesser lights play a lot more percentage balls to get out of danger quickly and hopefully force a turnover at the other end.

More often than not, however, these long balls are easily cut out by defences, who are often dealing with one isolated forward taking on a thankless task.

The better teams, on the other hand, rarely play long balls as a defensive tactic. Instead, they use them to quickly turn defence into attack once spaces open up, with the likes of Cesc Fabregas and Kevin De Bruyne particularly adept at finding team-mates from range.

And sure enough, research by Bet-Bonus-Codes.co.uk, which analysed this season’s Premier League Opta passing data, shows that Chelsea (61.2%), Manchester City (59.5%) and Liverpool (54%) complete the highest percentage of passes longer than 35 yards.

Arsenal (52.1%) and Manchester United (51.8%) make up the top five, with only Tottenham (48%) of the so-called big six failing to find a team-mate with more than half of their long passes.