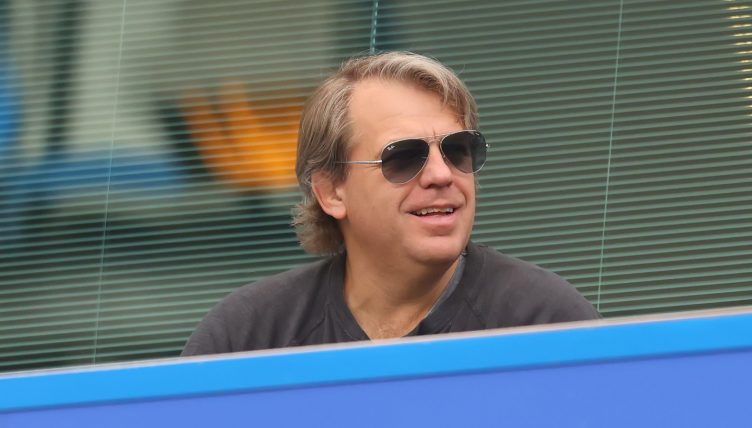 Chelsea have spent more under new owner Todd Boehly during the 2022-23 season than in any season under his predecessor Roman Abramovich.

The club have spent nearly £400million on new players since Boehly took over the club last year.

On the pitch, things haven’t quite gone to plan. Thomas Tuchel was sacked in September following an indifferent start to the new campaign, but Graham Potter has struggled to turn the ship around.

At the halfway stage of the 2022-23 season, Chelsea find themselves sitting 10th in the Premier League table, behind the likes of Fulham, Brighton and Brentford. Most crucially, they’re 10 points adrift of the top four, making it appear increasingly unlikely that they qualify for the Champions League next season.

That’s despite spending approximately £250million on new recruits in the summer. The likes of Raheem Sterling, Kalidou Koulibaly, Wesley Fofana, Marc Cucurella and Pierre-Emerick Aubameyang were brought in to bolster Tuchel’s squad.

“Our vision as owners is clear: we want to make the fans proud,” Boehly announced after the takeover was completed last May.

“Along with our commitment to developing the youth squad and acquiring the best talent, our plan of action is to invest in the club for the long-term and build on Chelsea’s remarkable history of success. I personally want to thank ministers and officials in the British government, and the Premier League, for all their work in making this happen.”

After spending more than any other Premier League club in the summer window, Chelsea look to do the same in the mid-season winter window, backing Potter by gazumping Arsenal to sign Ukrainian wonderkid Mykhailo Mudryk from Shakhtar Donetsk.

Mudryk arrives alongside Joao Felix, signed until the end of the season for a sizeable loan fee, Benoit Badiashile and David Datro Fofana as they look to turn their season around.

“We’ve got to be, not necessarily careful, but you’ve got to understand we’ve got 10 or 11 players unavailable [through injury and suspension] and you can’t just sign players to replace those because then you’d have a squad of 30 and that is a problem,” said Potter.

“So you have to do the right thing and look at what the right solutions are.

“There’s a period of transition and you have to stabilise things and work to support as best you can.

“If you’re in a position where in a small period too many people are making recruitment decisions, it’s not a recipe for short or long-term success. So we have to stabilise things, make good decisions, and align our resources.”

But how does Chelsea’s spending under Boehly compare to the rest of the Premier League? We’ve taken a look at how their net spend compares to every other club in the English top flight since their takeover was completed last year. 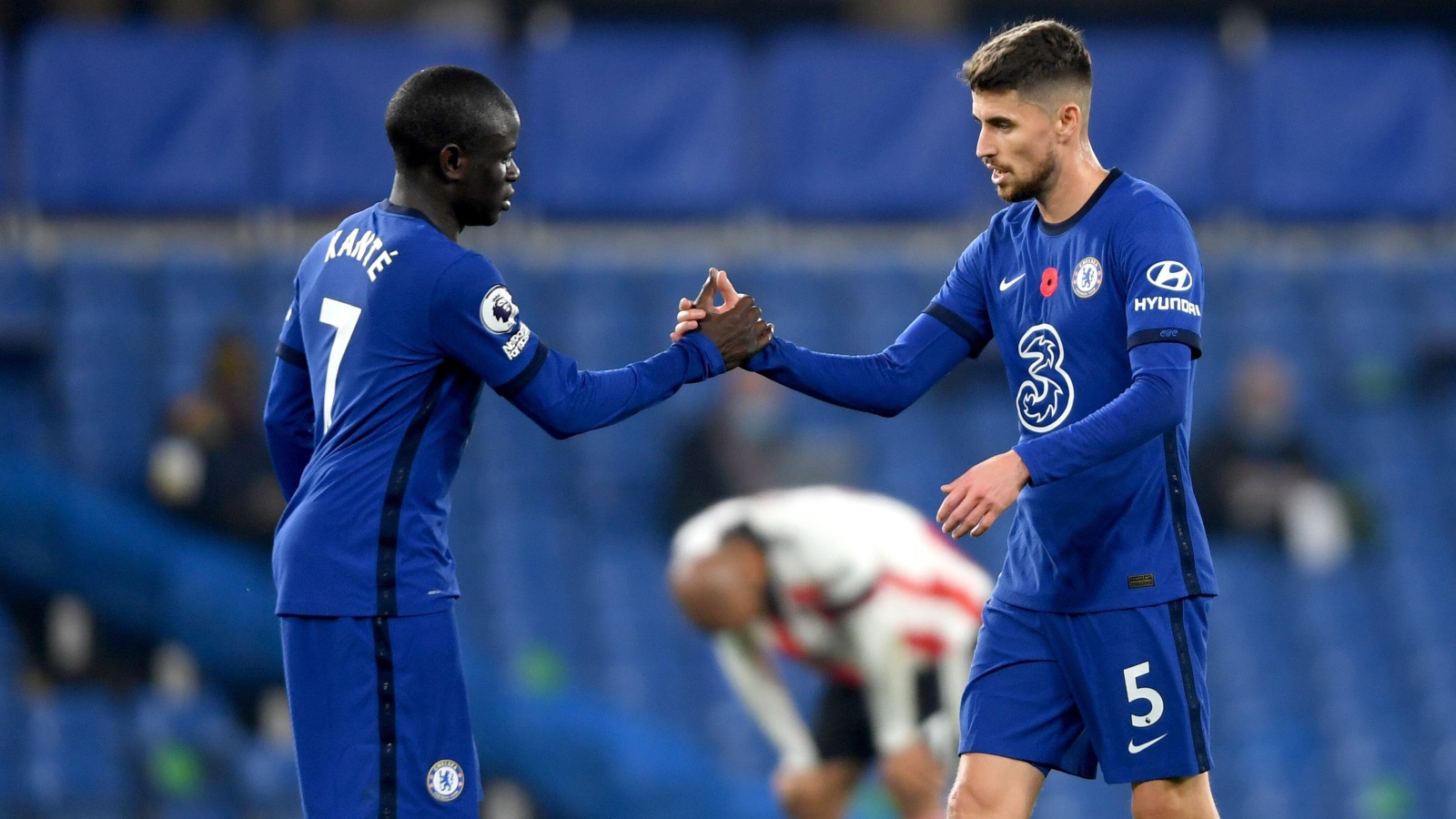 READ: The 4 players set to leave Chelsea on a free this summer: Kante, Jorginho…