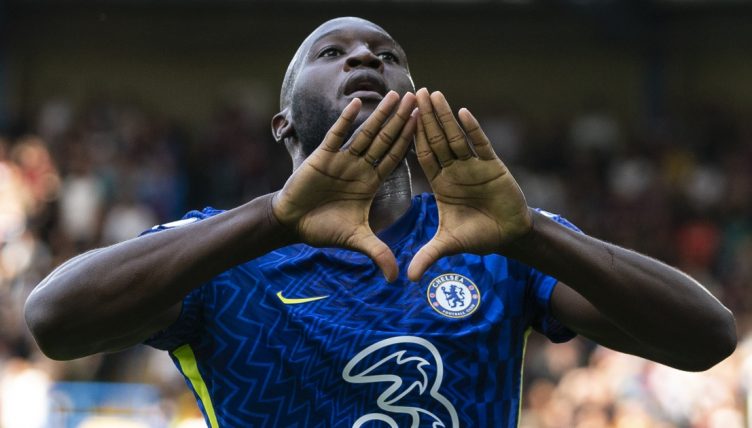 Romelu Lukaku will be looking to emulate Chelsea legend Didier Drogba during his second stint at the club.

Drogba is one of the greatest players in Chelsea’s history, having played a pivotal role in the first wave of silverware following Roman Abramovich’s investment – with a particularly good record of stepping up when they needed him in cup finals.

Lukaku originally arrived at Stamford Bridge when he was a teenager and Drogba was a proven Blues stalwart, and has often spoken of how much he looks up to the Ivorian – even receiving advice from Drogba ahead of his return to Stamford Bridge in 2021.

“Didier is my idol and he knows it but I am Romelu Lukaku and I am proud of my family name and I want to make my own story,” the Belgian said during his time at Everton.

Like Drogba back in 2004, Lukaku has arrived as the club’s record signing, with goalscoring responsibility falling upon his shoulders.

Chelsea’s current No.9 will have to go some way, especially in the cup competitions, if he’s to match Drogba’s achievements.

But Lukaku has actually scored more Premier League goals than Drogba, and their records in England’s top flight are remarkably similar. Here’s how their records compare.

🗣"I could not cope with Didier Drogba."@Carra23 compares how he tried to defend against Didier Drogba to how Romelu Lukaku played against Arsenal yesterday. pic.twitter.com/WVlBbLhVfe