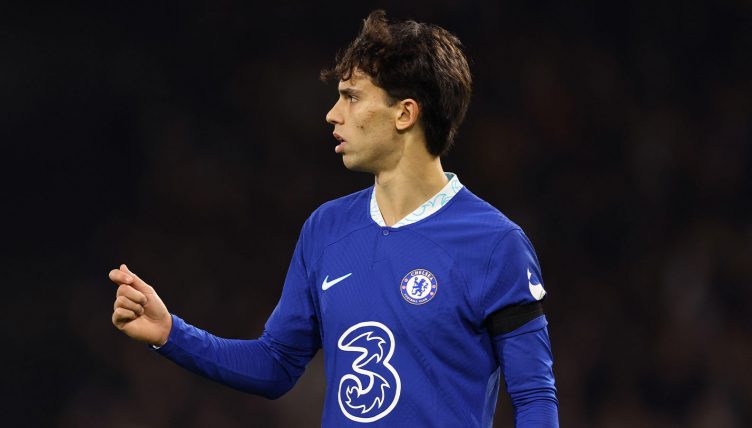 Since Todd Boehly took over at Chelsea he has spent over £340million on rebuilding the side and it’s fair to say that he has had more misses than hits in the transfer market.

Chelsea currently sit 10th in the Premier League table and have been miles off the pace this year. With 10 points between themselves and the top four, Graham Potter has a huge mountain to climb.

With that being said, we’ve gone back through the 14 signings that Chelsea have made since Boehly’s arrival and ranked them all from worst to best.

Was there much point in this signing? Even given Chelsea’s lack of goals this season, Aubameyang still can’t find a place in the starting 11. He has chipped in with a couple of Champions League goals to be fair, but otherwise it’s been a pretty disastrous signing.

The Spanish full-back is by no means a bad player, but £58million? Yeah, this one wasn’t a good deal. Signed in order to provide competition for Ben Chilwell, Cucurella has struggled to match the form he showcased at Brighton.

Almost all of his underlying stats have taken a huge battering this season. His key passes are down from 1.2 to just 0.4 per game and the number of successful dribbles he completes has more than halved since his Brighton days.

The Senegalese defender arrived with a huge reputation from Italy which he has struggled to match so far. Chelsea’s FA Cup clash with Manchester City highlighted just how shaky he has been at times this season.

Koulibaly has to be the WORST centre back I’ve ever seen. pic.twitter.com/okudSECBRC

The French defender has been the most expensive of Boehly’s signings so far and he hasn’t come close to justifying his extortionate price tag just yet. The 22-year-old does have age on his side though and could come good in the years ahead.

He has missed the majority of the season so far with a knee injury, but we can’t help but feel like Chelsea massively overpaid for the former Leicester defender. 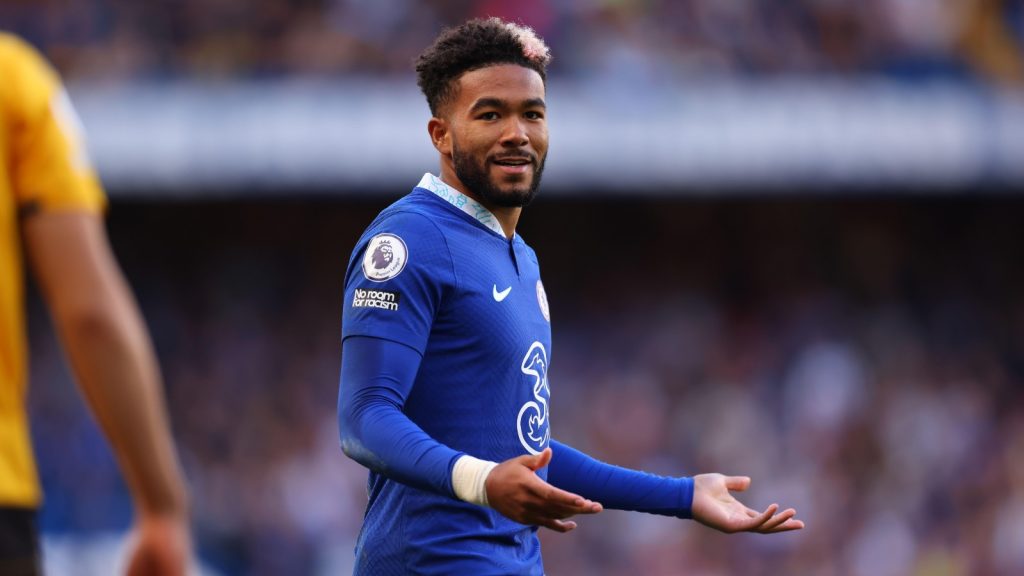 READ: Chelsea: Sterling, Kante and an (almost) full XI of injured players & when they might return

The Italian midfielder was signed on a six-year contract in the summer and is regarded as one for the future. His Under-21s debut didn’t exactly go to plan though as he was sent off against Sutton United in an EFL Trophy match.

Chelsea struck a deal for Slonina in the summer before loaning him back to Chicago Fire for the remainder of the MLS season. The 18-year-old is now back with the Chelsea camp and training with the first team.

From David Luiz to Ramires, Chelsea have had some decent Brazilian talents at the club over the years. They snapped up Santos in January for around £11million after he had impressed with Vasco da Gama.

The 18-year-old midfielder has bags of potential and time will tell if this was money well spent by Chelsea.

The Swiss midfielder finally seemed to be finding some form in a Chelsea shirt until he was forced off with an injury against Fulham. This tidy footwork against Manchester City was probably his best moment in a Chelsea shirt yet.

If Fofana comes anywhere close to matching his tally of 22 goals during his final season with Molde as a Chelsea player then Boehly will have struck a decent deal with this one.

Chelsea don’t have a great track record when it comes to investing in forwards, but the 20-year-old might just be good enough to break the Stamford Bridge curse.

“He will be an absolute star,” Paul Merson told Sky Sports after an impressive showing from Chukwuemeka last season. “He glides across the pitch. He is a nice size. He gets on the ball. He looks for it and makes runs without the ball.”

All six of his Premier League appearances this season have come from the bench, but it is a positive indicator that he is in and around the first team already. There’s plenty more to come from the 19-year-old midfielder.

In the end, it wasn’t the greatest of debuts from Felix as he was shown a red card for a reckless challenge. Despite this, the 23-year-old looked like Chelsea’s brightest outlet against Fulham and showed glimpses of what’s to come.

The red card definitely put a damper on things, but we think there is more to come from Felix in a Chelsea shirt.

Chelsea might have secured one of the bargains of the century by tempting Hutchinson away from Arsenal. The 19-year-old has a long way to go, but his potential is absolutely huge. 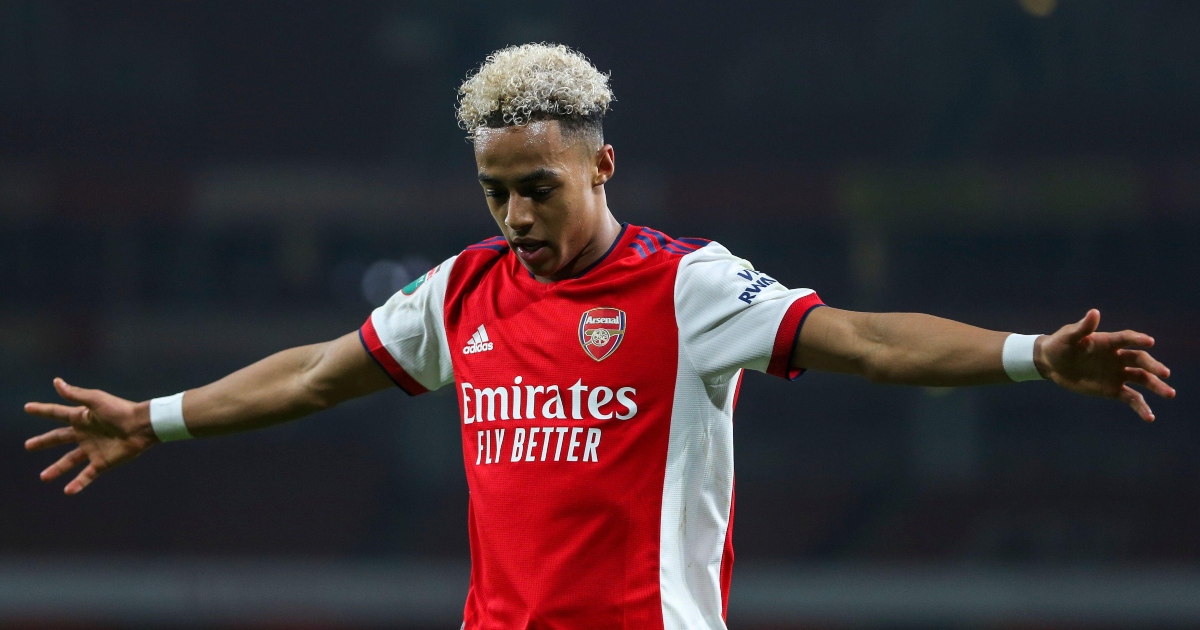 The French defender is one of Chelsea’s latest recruits in the January window and he will now be tasked with the job of turning around their fortunes. While we’re yet to see him in a Chelsea shirt, everything points towards this one being a decent signing.

At just 21 years old he’s almost played 150 professional matches and considering his pedigree, Chelsea didn’t pay that much for him in the end.

Sterling hasn’t come close to replicating the form he showcased at Manchester City and yet we still think he’s been Chelsea’s best signing from a bad bunch.

The England international has six goal contributions in the Premier League, which is more than any other Chelsea player. If any of their summer signings come close to justifying their price tags, we think Sterling is the most likely.