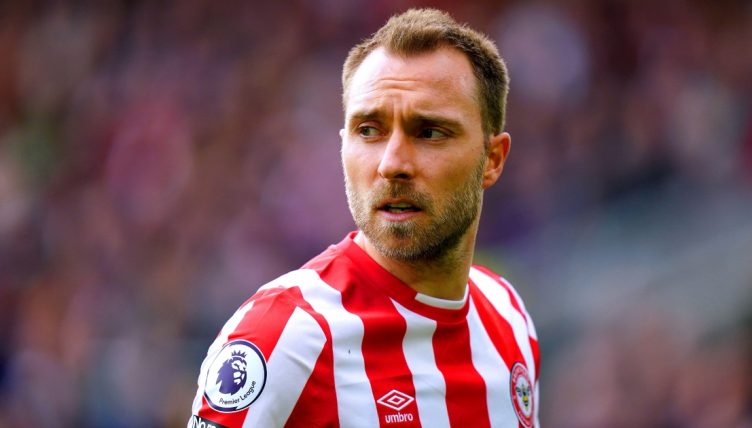 Christian Eriksen has been a revelation at Brentford during the second half of the 2021-22 season – but how do the Bees results since his February debut compare with the Premier League’s other 19 teams?

Brentford made a great start to their first top-flight season since 1947 but had begun to slip down the table over the harsh winter months.

Enter Eriksen. A free agent following his release from Internazionale, the Denmark international started training with the west London club and signed a contract in January until the end of the current campaign.

“We have taken an unbelievable opportunity to bring a world-class player to Brentford,” manager Thomas Frank said upon his unveiling. “He hasn’t trained with a team for seven months but has done a lot of work on his own.”

While his debut was memorable for everybody who witnessed his collapse during last summer’s European Championship, it couldn’t prevent Brentford from slipping to defeat against Newcastle.

It looked as if relegation was becoming a distinct possibility. But over the following weeks, Eriksen provided the necessary lift and Brentford won crucial matches against Norwich and Burnley to ease any lingering fears of the drop.

And the Bees scored a memorable 4-1 victory at Stamford Bridge before stuffing West Ham and Southampton in the games that followed. Their maiden Premier League season has been a tremendous success.

There’s now talk that Eriksen will stay at Brentford next season – despite interest from Manchester United and Tottenham – and his impact on the club’s renaissance over recent months has been clear for all to see.

We’ve crunched the numbers and compiled a Premier League table since Eriksen’s debut against Newcastle on February 26. Note: all teams have played 10 league games unless stated otherwise.