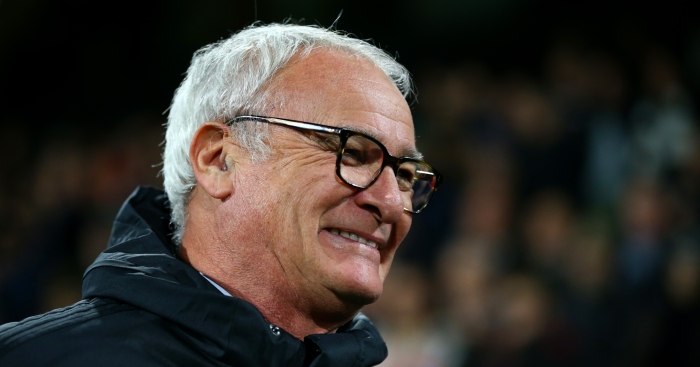 There are few managers to have overseen as many great teams with such little reward as Claudio Ranieri.

The Italian has won the Premier League with Leicester City, but failed to do the same with much stronger XIs in three other countries, to the point that you wonder whether that 2015-16 title was effectively a lifetime achievement award.

In more than 25 years in management, Ranieri has been in charge of plenty of the world’s top players, but which of his teams was the best? And how long will he need to stay at Fulham for his team there to be anywhere near as good as any of the others he has overseen?

Each of the starting XIs below is characteristic of the players who either played the most games in the season in question, or featured prominently in the most notable games.

There’s not room for every single one of Ranieri’s squads, and anyone who watched his tenure in charge of the Greek national team’s disastrous Euro 2016 qualifying campaign will understand why.

There were nine other players in Fiorentina’s mid-90s squad, but it was all about Rui Costa and Gabriel Batistuta. The partnership between the Portuguese midfielder and Argentine striker was honed under Ranieri in Florence, with the coach’s four-year spell in charge including a Serie B title and a Coppa Italia.

When Ranieri joined Fiorentina they were in the second tier, but by the time he left they were comfortably established in the top half of Serie A.

Héctor Cúper might have taken Valencia to two Champions League finals, but Ranieri was the man who laid the foundations.

A number of the teams which made it within touching distance of the trophy – such as Santiago Cañizares, Amedeo Carboni and Gaizka Mendieta – were part of a squad which their Italian coach took into the Champions League places before leaving for Atlético Madrid. 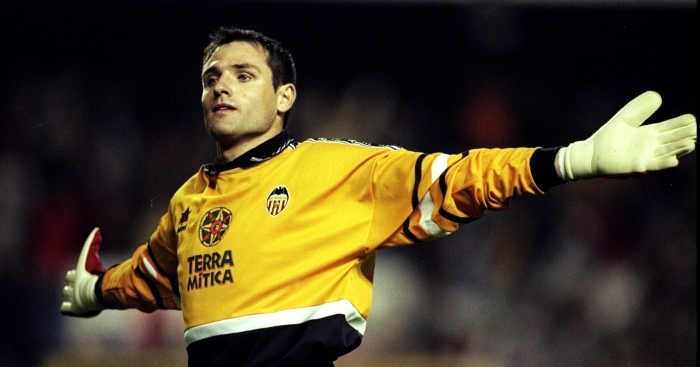 People talk about winning the Premier League title with Leicester as being the crowning achievement of Ranieri’s managerial career, but contriving to relegate this Atléti squad feels like just as impressive an achievement.

A few of the players from the 1996 title win were still around, with Jimmy Floyd Hasselbaink joining the squad after an 18-goal Premier League season, but even 24 La Liga goals from the Dutchman (only one player in the entire league scored more) would not be enough to prevent a 19th-place finish. 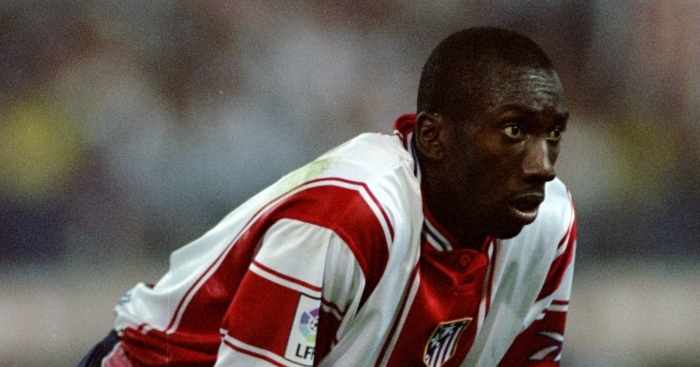 Without a remarkable team like Arsenal’s Invincibles to contend with, there’s every chance Ranieri could have won the league in what would end up being his final Chelsea season.

Indeed, he did oversee a victory over that Arsenal team in the quarter-finals of the Champions League, and Ranieri was also in charge when Chelsea agreed deals to sign Petr Čech and Arjen Robben, two key members of José Mourinho’s title-winning squad the following season. 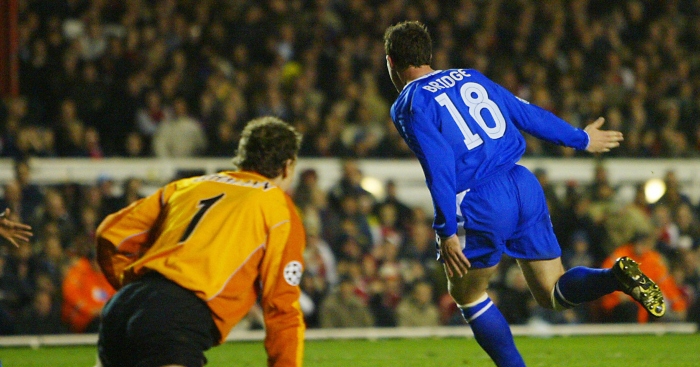 Ranieri was the boss who transitioned Juve from Serie A promotion to a place where they would be able to challenge for top honours once more, and this explains the mish-mash of players who stuck around post-Calciopoli and those who might not have found themselves at the club a few years later.

His second-place run would prove more than respectable in retrospect, and it took a few years for another manager to improve on the finish. 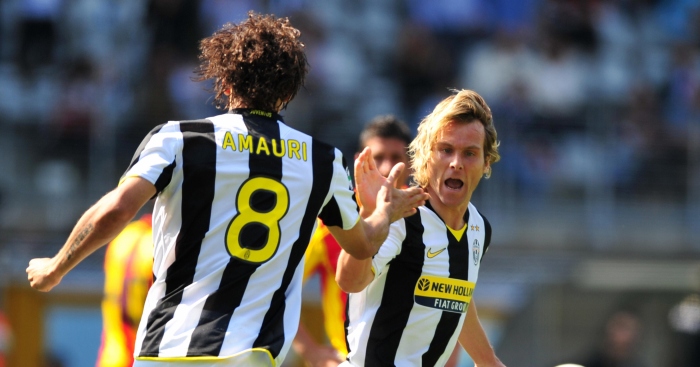 Another top-two finish would follow in Rome, helping Ranieri outperform his former employers, and they may have even won the league were it not for José Mourinho’s Inter winning each of their last five games to pip them to the post.

Ranieri inherited some talented players, but also had to contend with the loss of Alberto Aquilani and still very nearly achieved the unthinkable. 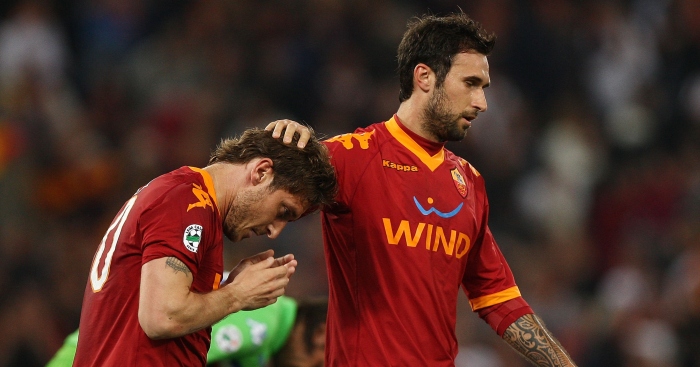 After leading Monaco back to Ligue 1, Ranieri was granted a very healthy budget to bring in the likes of João Moutinho, Radamel Falcao and James Rodríguez.

However, with Falcao missing a chunk of the season through injury, Emmanuel Rivière ended up leading the line and recording the best goalscoring season of his entire career.

In addition to the bigger-name stars, Ranieri oversaw the arrival of two teenagers who would go onto great things: 19-year-old Fabinho and 17-year-old Anthony Martial. 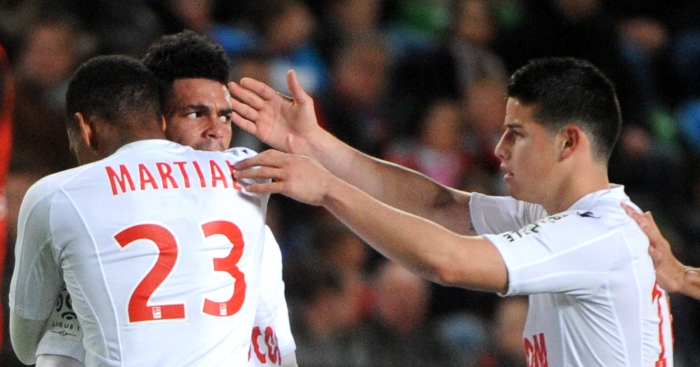 We all know the story, but the margin by which Leicester won the league bears repeating. Ten points clear of Arsenal, following a season in which the Foxes lost just three times all season and ended the campaign with 28 points from their unbeaten final 12 games.

Man-for-man, this squad is arguably the weakest of them all, and that shows just how impressive the feat was. 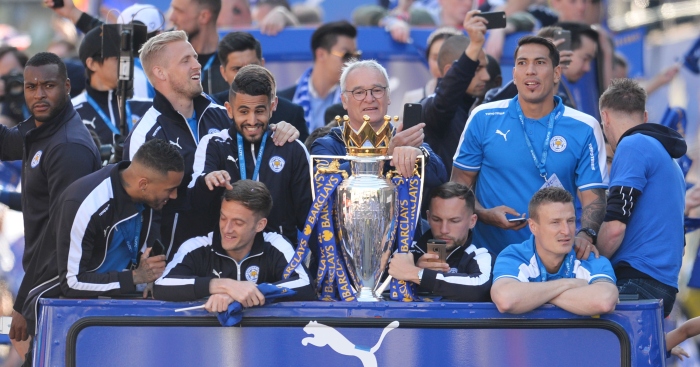 Can you name the longest-serving managers in Premier League history?