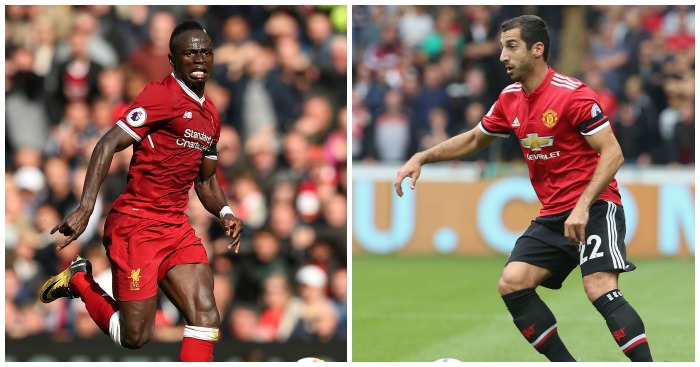 Liverpool, Manchester City, Manchester United and Tottenham stars are among the first to be named on the list of FIFA 18’s top 100 rated players.

EA Sports will release the latest edition of FIFA on September 29, and in the build-up are staggering the countdown of the best players of the 2018 vintage.

Liverpool and Manchester United fans are certain to argue over who is better between Sadio Mane and Henrikh Mkhitaryan, with the latter rated slightly higher in the game, while Saint-Etienne goalkeeper Stephane Ruffier is perhaps one of the lesser-known names among those ranked 100-81.

We’ve taken each club to be represented so far, including their respective players’ ratings. 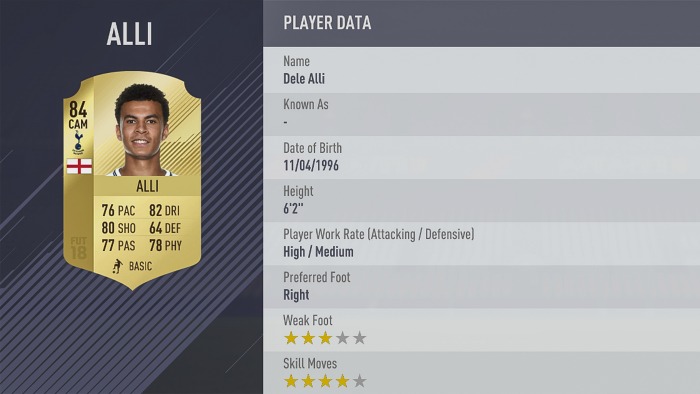