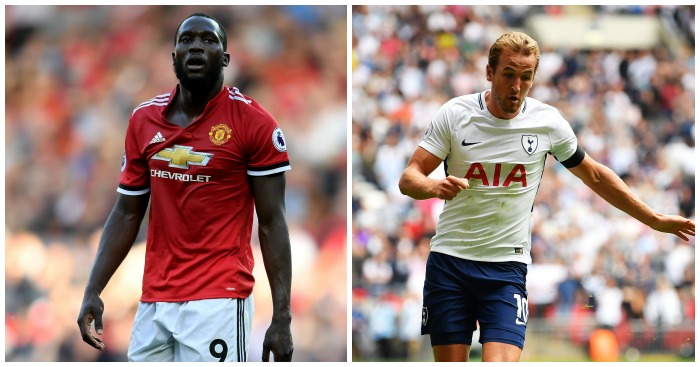 Chelsea, Liverpool, Manchester City, Manchester United and Tottenham stars feature in the latest countdown of FIFA 18’s top 100 rated players – but it is a list dominated by Barcelona.

Having revealed numbers 100-81 and 80-61 earlier this week, EA Sports have now released the names of 60-41, with the Premier League represented by seven players. Six of those players have ratings of 86, while one is rated 87.

Barcelona have the most players in this breakdown with all three members of their first-choice midfield, plus Gerard Pique, while there are also representatives from Serie A and the Bundesliga. For the first time there are no players from Ligue 1. 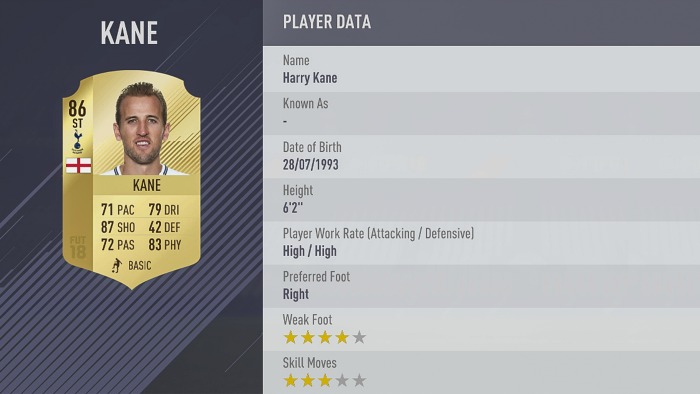