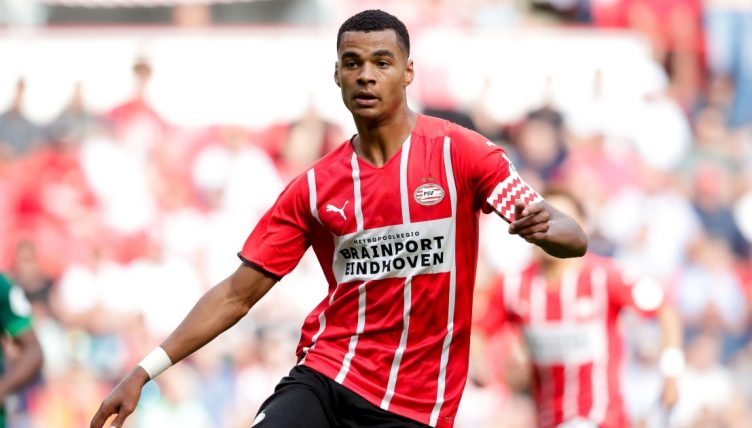 Gakpo made his senior debut for PSV in February 2018 and has since established himself as one of the most exciting forwards in the Eredivisie.

The 23-year-old won the Dutch Footballer of the Year award in 2021-22 and scored the winner against Erik ten Hag’s Ajax in the KNVB Cup final.

“You have to defend much better, you can never let Gakpo come in, that’s where his qualities lie,” Ten Hag said after the game. “There are two people standing by, you have to keep him on the left.”

According to Sky Sports, Ten Hag now wants to bring the Netherlands international to Old Trafford and United are preparing a move for him.

United have already signed Lisandro Martinez, Chrisitan Eriksen and Tyrell Malacia this summer but are yet to strengthen the front line. They refused to meet Ajax’s £80million asking price for Antony and have missed out on Benjamin Sesko, who will join RB Leipzig next summer.

PSV, who are now managed by former Manchester United striker Ruud van Nistelrooy, want to keep Gakpo but would reportedly be willing to accept bids in the region of £35million.

“Cody Gakpo is a player on the Manchester United list, but PSV Eindhoven have not yet received an official offer,” transfer guru Fabrio Romano told CaughtOffside. “They’re expecting that step to understand if Man United will want to get serious for Gakpo.

“Certainly the player is attracted to the Premier League and has the same agency as Erik ten Hag. The United manager knows him from his time in the Eredivisie and has been an admirer of the player for a long time.

“He can be defined similar to Antony as a role but he plays the game in a very different way, with a more European style and less South American.”

But how do his numbers stack up against the forwards currently at Ten Hag’s disposal? We’ve compared his Eredivisie stats from the 2021-22 season with the Premier League stats of United’s current options over the same period.

Note: Anthony Martial’s stats are from his La Liga appearances during his loan spell at Sevilla as he only played 210 league minutes for United in the first half of last season.

Cody Gakpo has 15 goal involvements for @PSV this season (7G, 8A) 🔥🔥🔥#UEL pic.twitter.com/YgaPaNyYim 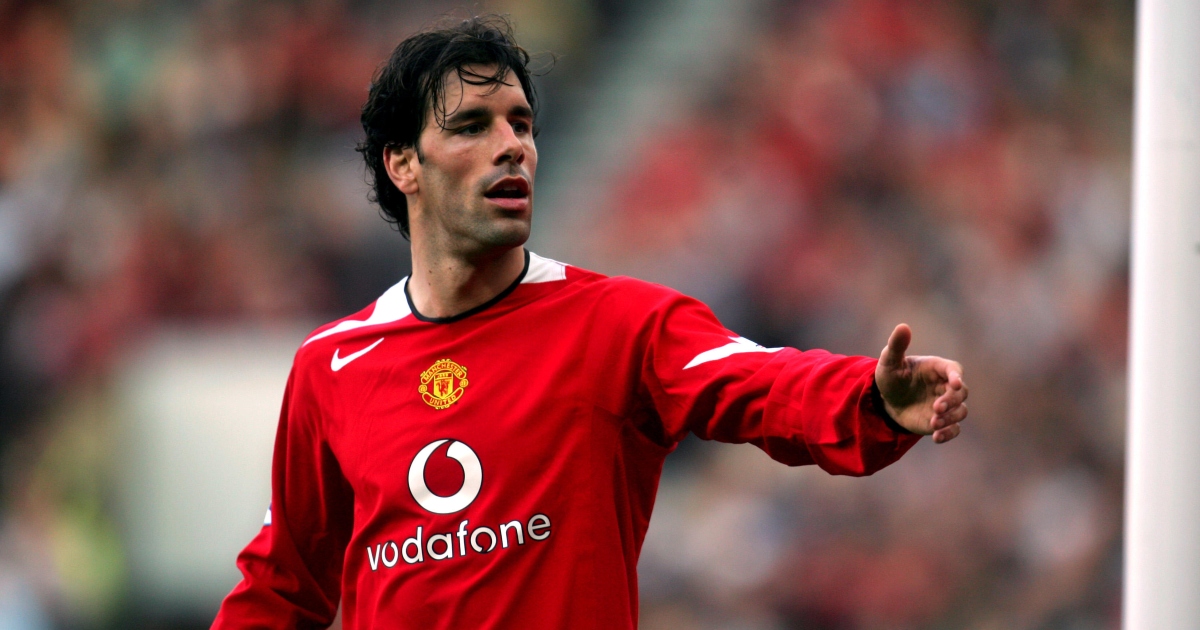 READ: Cody Gakpo next? The 13 players Man Utd have signed from the Eredivisie

🗣 "He is the kind of player Erik ten Hag likes."

Marcel Van Der Kraan is asked if Cody Gakpo could adjust to the Premier League better with the familiarity of Erik ten Hag pic.twitter.com/RwsxWbKL1G